Facing a 38-year-old allegation of sexually abusing a child, Father Samuel Venne says what really bothers him is the way the Buffalo Catholic Diocese is running the investigation. 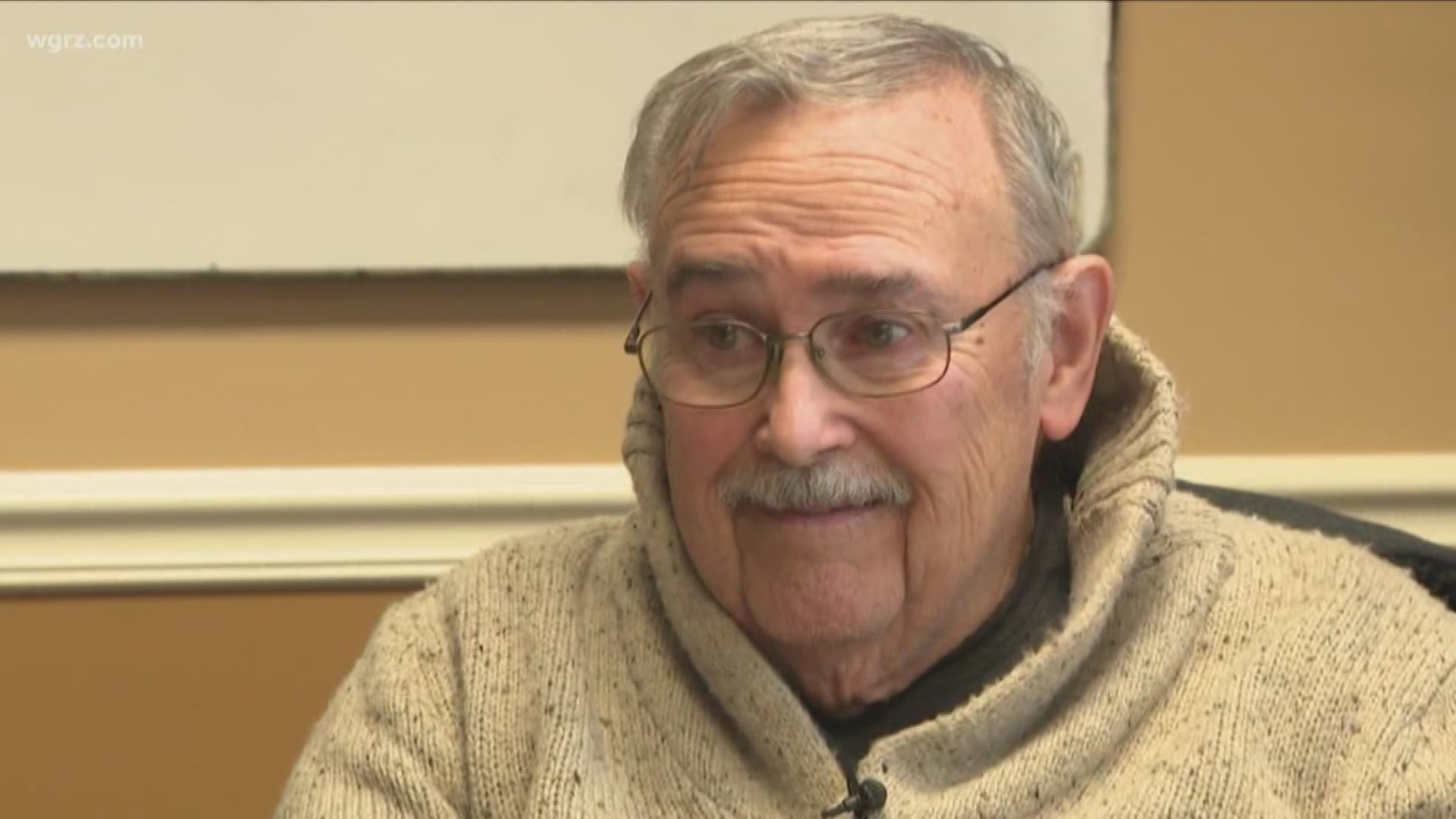 The 76-year-old Roman Catholic priest is not wearing a clerical collar. He’s not allowed to. That is among the restrictions for priests placed on administrative leave.

Venne is among 18 Buffalo area priests placed on leave after being accused of sexually abusing a child. And what bothers Venne and his lawyer more than the accusation, is the investigation process set up by the Buffalo Catholic Diocese.

“It is a complete tragedy and it lacks any common sense principles of due process,” says attorney Michael Taheri.

Taheri shared with 2 On Your Side the only diocesan documentation that’s been shared with Venne; The notice that placed Venne on leave.

But Venne has not been told the accuser’s name, and has not received a copy of the complaint filed by the accuser. The priest has been interviewed by the investigator for the Diocese, but he and his attorney were not given the chance to directly present evidence that may prove Venne’s innocence.

“A dog in New York State has more legal rights than a priest who’s been practicing his vocation for forty-years,” says Taheri.

It is important to point out the investigation abides by Catholic canon law, not the American justice system which provides greater access to witnesses and evidence. And 2 On Your Side has very limited information about the accusation. It appears the complaint centers on Venne’s time at Our Lady of Pompei in Depew in 1980, when he was new to the priesthood.

Although clearly frustrated by being sidelined from even the limited duties of a retired priest, Venne says he is at peace.

When we asked how that could be? Venne pointed upwards and said, “because he knows I’m innocent and I know I’m innocent.”