Number of ICE detainees jumped from 13 to 46 over the weekend; Wende state prison reports 23 inmate infections 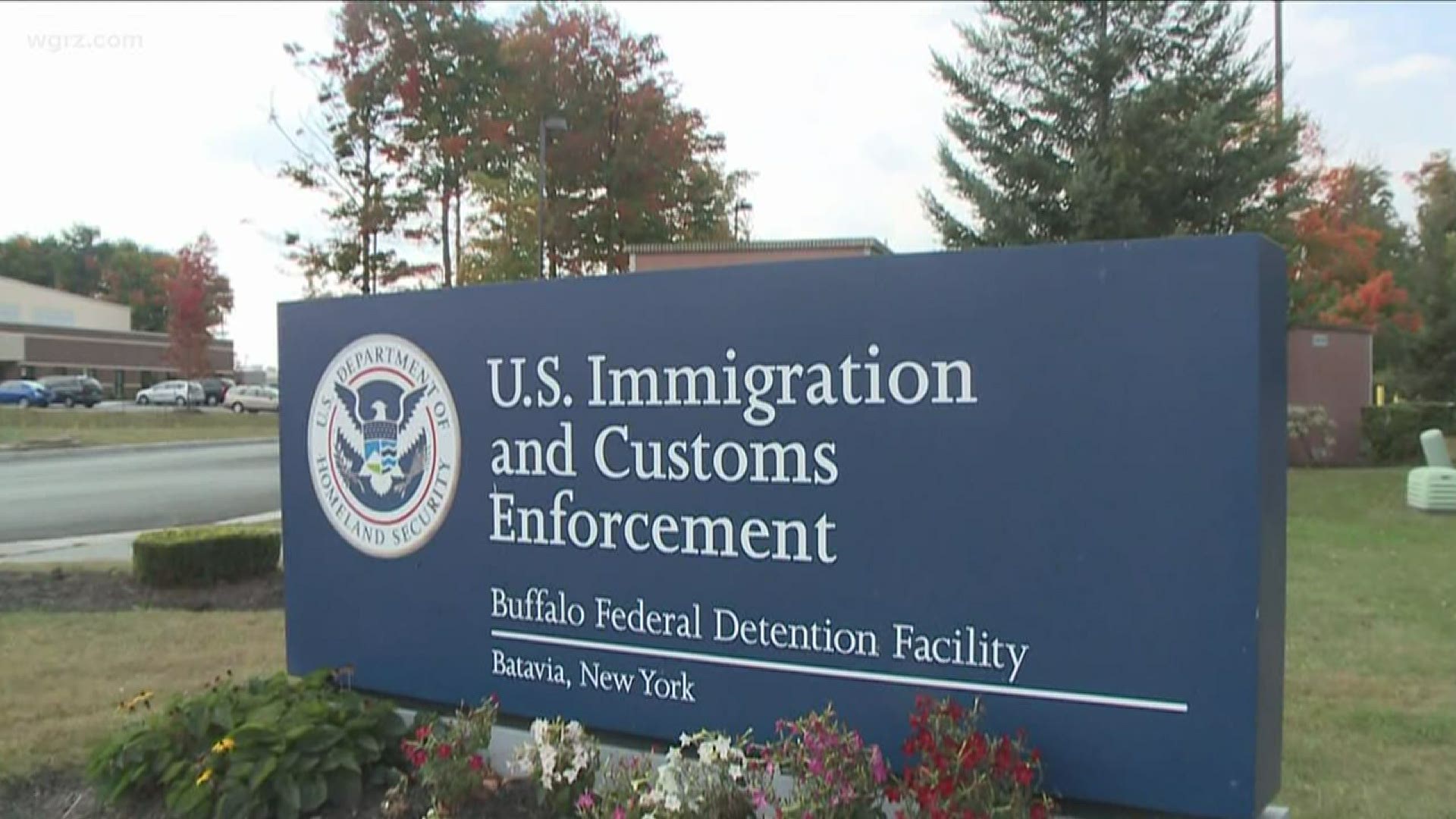 Large numbers of detained immigrants and state inmates in Western New York facilities are starting to test positive for COVID-19.

Infections have mushroomed from 13 on Friday to 46 on Tuesday among immigrant detainees at the Buffalo Federal Detention Facility in Batavia. That’s more positive test results than at any of the 25 detention facilities operated nationwide by Immigration and Customs Enforcement, or ICE.

Twenty-three inmates have tested positive at the Wende Correctional Facility in Alden. Eleven of the 23 people have recovered, according to the Department of Corrections and Community Supervision. Only two other state prisons — Sing Sing and Fishkill — have more confirmed cases, 44 and 46, respectively.

“Yes, we are convicted of crimes against society but we weren’t sentenced to die — at least not here in New York State,” James Williams, a Wende inmate, wrote earlier this month in an email obtained by Investigative Post.

No inmates have tested positive in Erie and Niagara county jails. However, jail authorities have tested only two of 787 inmates, both of them in Erie County.

A larger number of jail employees have been tested; nine have been confirmed as carriers of the disease in Erie County, two in Niagara. ICE refuses to release information on the staff at the Batavia facility.