Expert advice on how to talk about racial inequality

Dr. Rolanda Ward recommends researching for yourself before attempting to dive into the conversation. 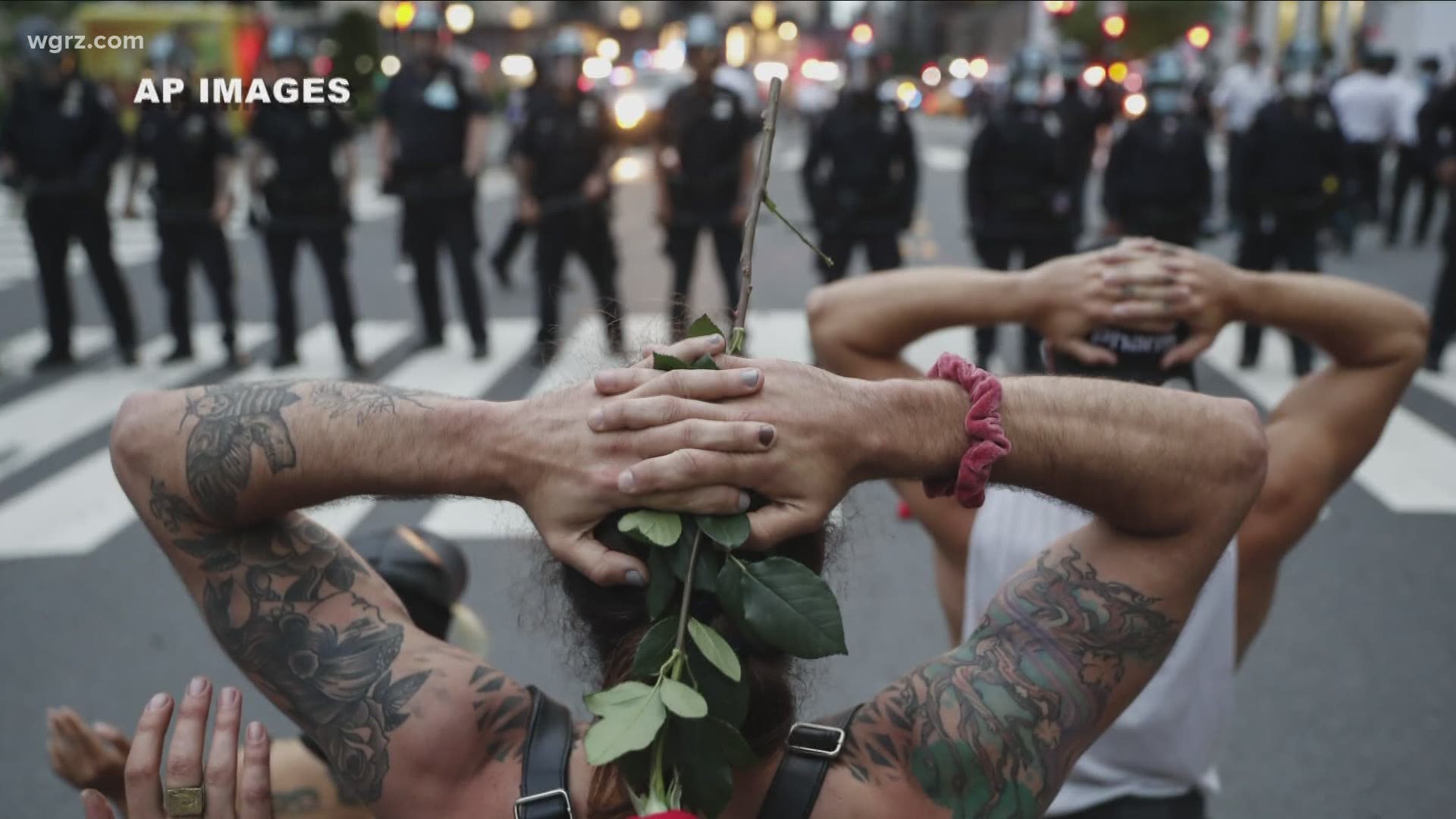 BUFFALO, N.Y. — The death of George Floyd put a national spotlight on instances of police brutality and racial inequality, and now people are wondering how to start a conversation about the issue.

2 On Your Side's Karys Belger spoke with Dr. Rolanda Ward from Niagara University to get some advice on how to facilitate those conversations.

Ward is the director of the Rose Bente Lee Ostapenko Center for Race, Equality, and Mission at Niagara University.

She tells 2 On Your Side that context is the key to having conversations about race and it's important that everyone does their own research on the history of racism for context.

"History constructs the way we contemporarily think about the issues that we’re currently dealing with," Ward said. "We cannot separate the two. We must become more educated about it and once we’re educated about it, we have to say, ‘you know what, it’s time for us to do something different'." 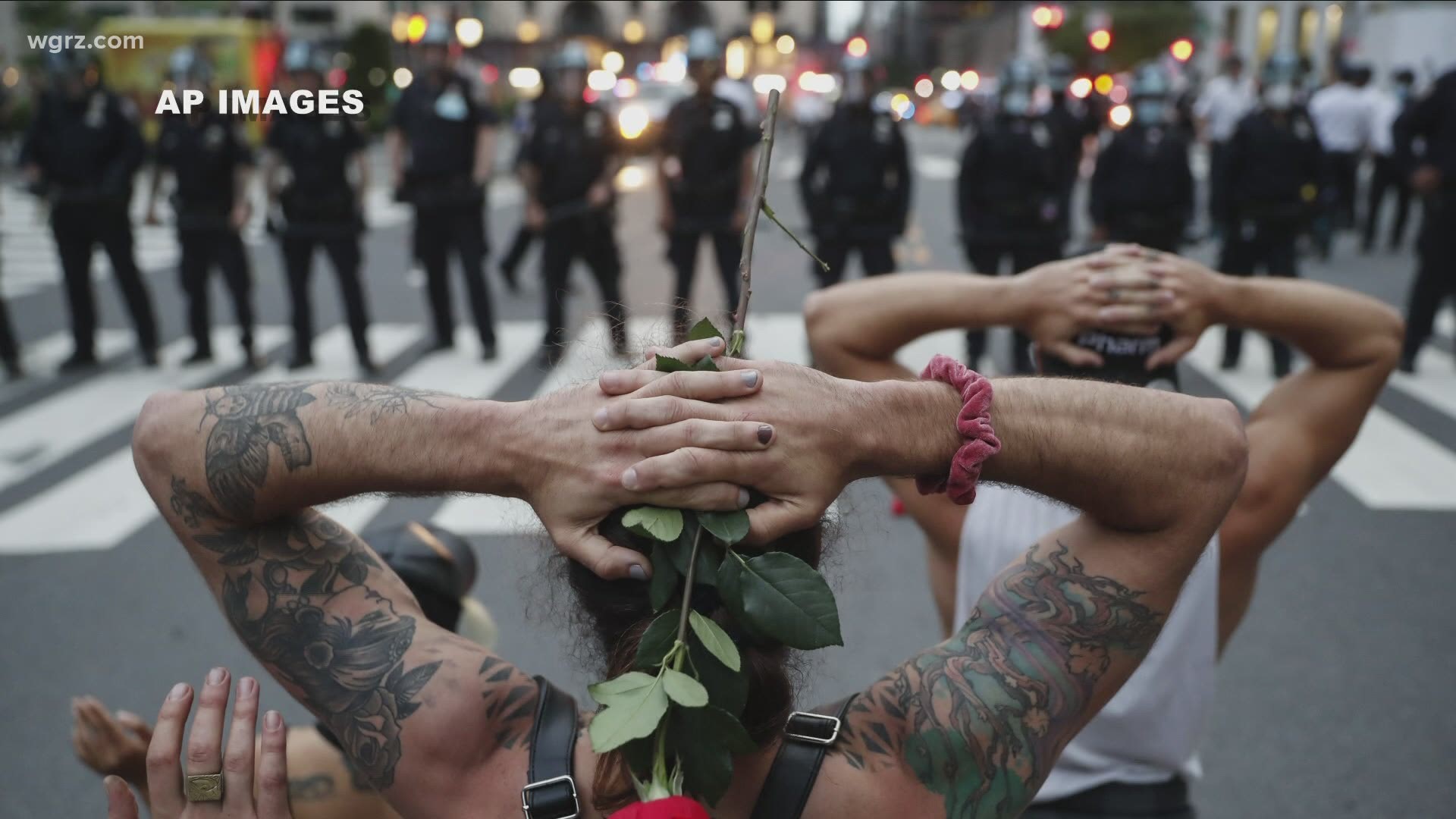 Ward said that while it may be easy to reach for contemporary titles, she recommends historical texts because they offer more detail about the systemic problems that are still present in communities of color. Ward specifically recommended the Narrative of the Life of Frederick Douglass.

She also says it's best to avoid asking a person of color to explain things, because it removes personal accountability by placing the responsibility on another party.

Ward also advised that it's best not to use language that lays blame. Instead, she recommends using personal examples to help articulate your perspective.

"We have to be able to say to them, I recognize that it, it probably wasn’t you but I want you to hear is what I’m experiencing and how it’s impacting my life," Ward said.

Acknowledging up front that the conversation may be emotionally triggering is may also be helpful. Ward told 2 On Your Side that it's easy for the topic to amplify emotions that are already there, but what's important is remembering the end goal is a better understanding, followed up by action.

RELATED: George Floyd to be laid to rest Tuesday