Just this week, Governor Andrew Cuomo announced a federal investment of $9 million to expand opioid addiction treatment services in New York State. We take look at where that money will end up in Western New York. 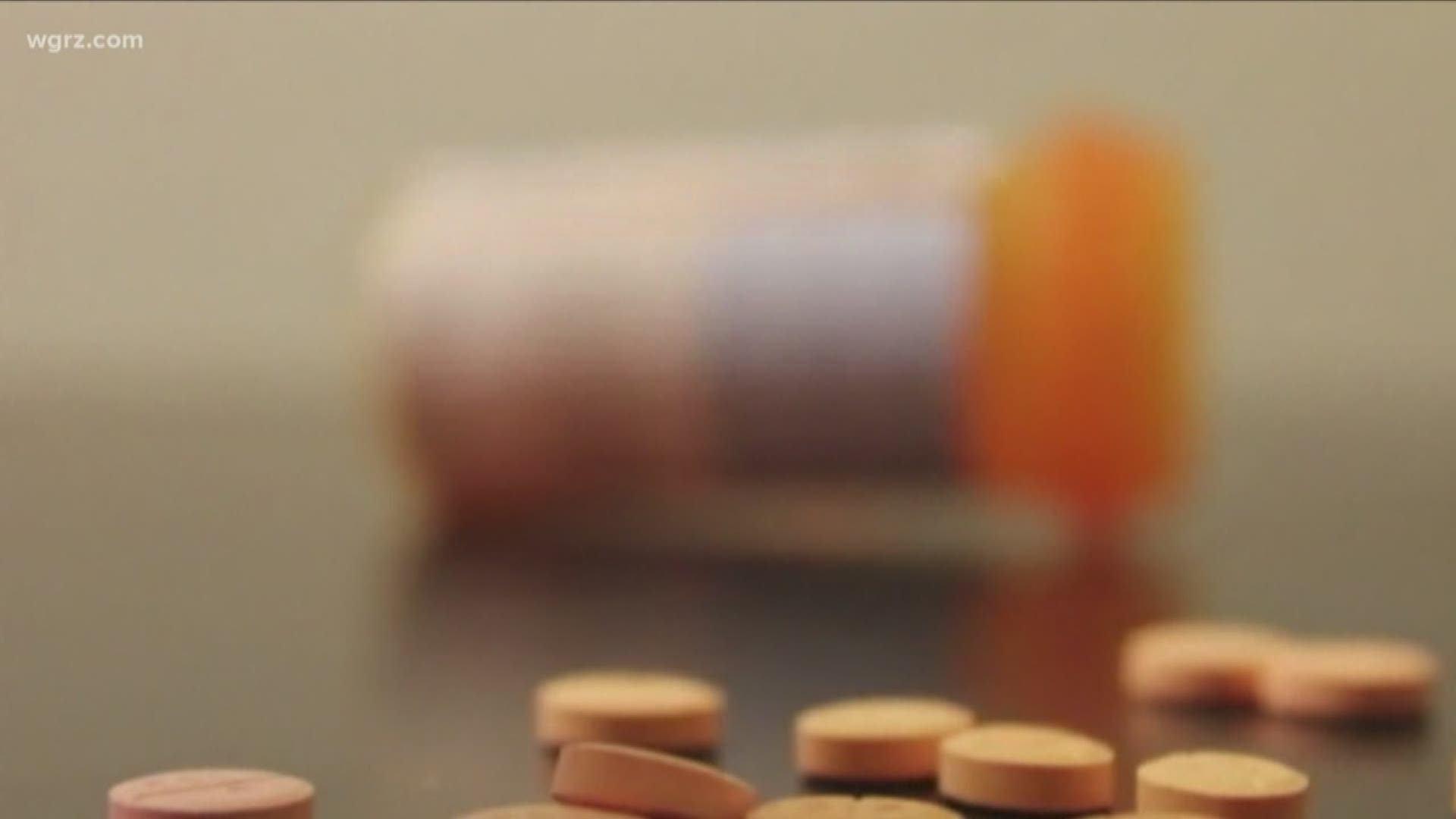 The governor's office broke down exactly where that money is going.

$3.9 million will be divided up among 26 counties to expand addiction treatment access to more remote areas. Four Western New York Counties made that list: Orleans, Wyoming, Cattaraugus, and Allegany

That money is to be used to increase access to buprenorphine, a drug used to treat opioid addiction.

In those remote areas, some people have to travel quite a distance to get to places that can prescribe it. It's up to the individual counties to decide how to best use their allotted funding.

The governor's press release on the announcement states services can include mobile treatment services, increased use of peers, telehealth, increased prescriber capacity, or other options.

For instance, in Wyoming County, the health department tells 2 On Your Side that they plan to use their $150,000 on mobile units through a contract with Spectrum Health & Human Services. The units will drive the treatments directly to the people who need them.

"Really, the only access to care we have right now is in Warsaw," said Laura Paolucci, Public Health Administrator with Wyoming County Health Department. "Our county is not a big county, but there's also some transportation issues there. We have people who are perhaps ready to engage in their own recovery and take the steps necessary, but you almost have to have proximity to Warsaw to do so."

$600,000 is earmarked for initiatives that support and provide increased transportation services to people who want treatment.

Save the Michaels of the World in Buffalo was specifically mentioned by the governor's office as a program getting funding under this allotment.

Save the Michaels is getting a total of $300,000, over two years, to continue their acclaimed transportation program which helps those addicted to opioids move from the court system into available treatment facilities, where ever that might be in the state.

"It pays for a vehicle, it pays for gas, it pays for food," explained Save the Michaels founder, Avi Israel. "When somebody gets out of jail, 99% of the time all they have on is the clothing that's on their back."

Thanks to sponsorships and private donations, Save the Michaels has helped more than 200 people get treatment services through their court transport program.

Israel hopes this new investment is just the beginning, "hopefully the state will continue to fund this."

There is also $2,187,000 available through a Request for Applications (RFA) for five new addiction recovery centers in high-need areas. According to the governor's office, each center will receive $87,500 in start-up funding, and $350,000 in operating funding. The RFA was released for bids on December 4 and bids will be accepted through January 2, 2019.