The man was found dead at the bus shelter at Main and Union streets around 10am Thursday. 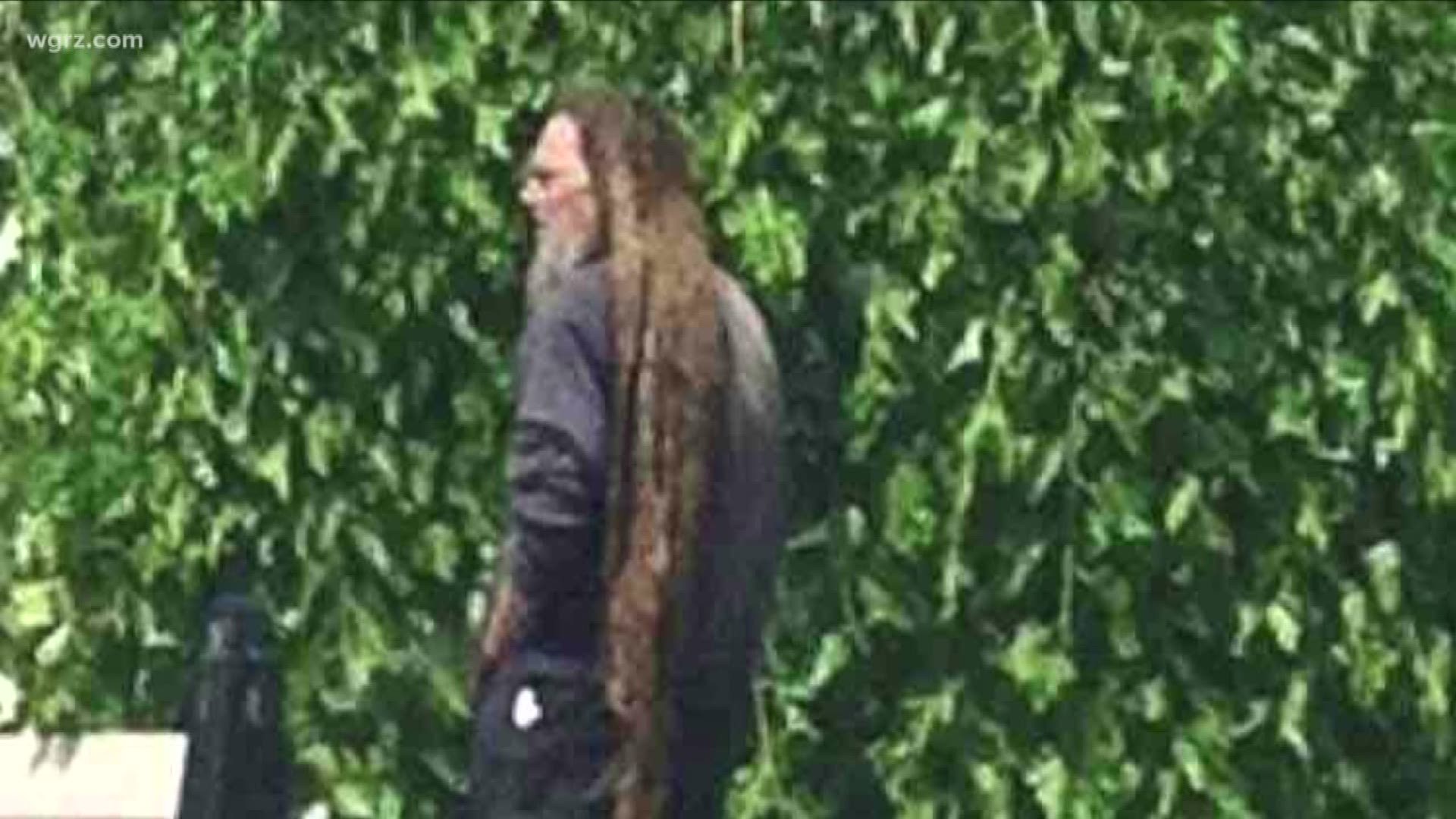 BUFFALO, N.Y. — NFTA Police are investigating the death of Lawrence "Larry" Bierl who was found dead in a bus shelter in Williamsville Thursday.

Friday, the Erie County Medical examiner ruled that cause of death was hypothermia.

Investigators say the 69-year-old was found around 10 a.m. Thursday morning at the NFTA bus shelter at Main and Union, near the 290 in Williamsville.

According to authorities, Bierl was known as a person experiencing homelessness. Amherst Town Supervisor Brian Kulpa said the man, named Larry, was a fixture along Main Street.

"It's a sad thing to see him go. I've already had over ten customers call just to see if it was Larry," says Brian Muszynski who works at Tim Hortons. 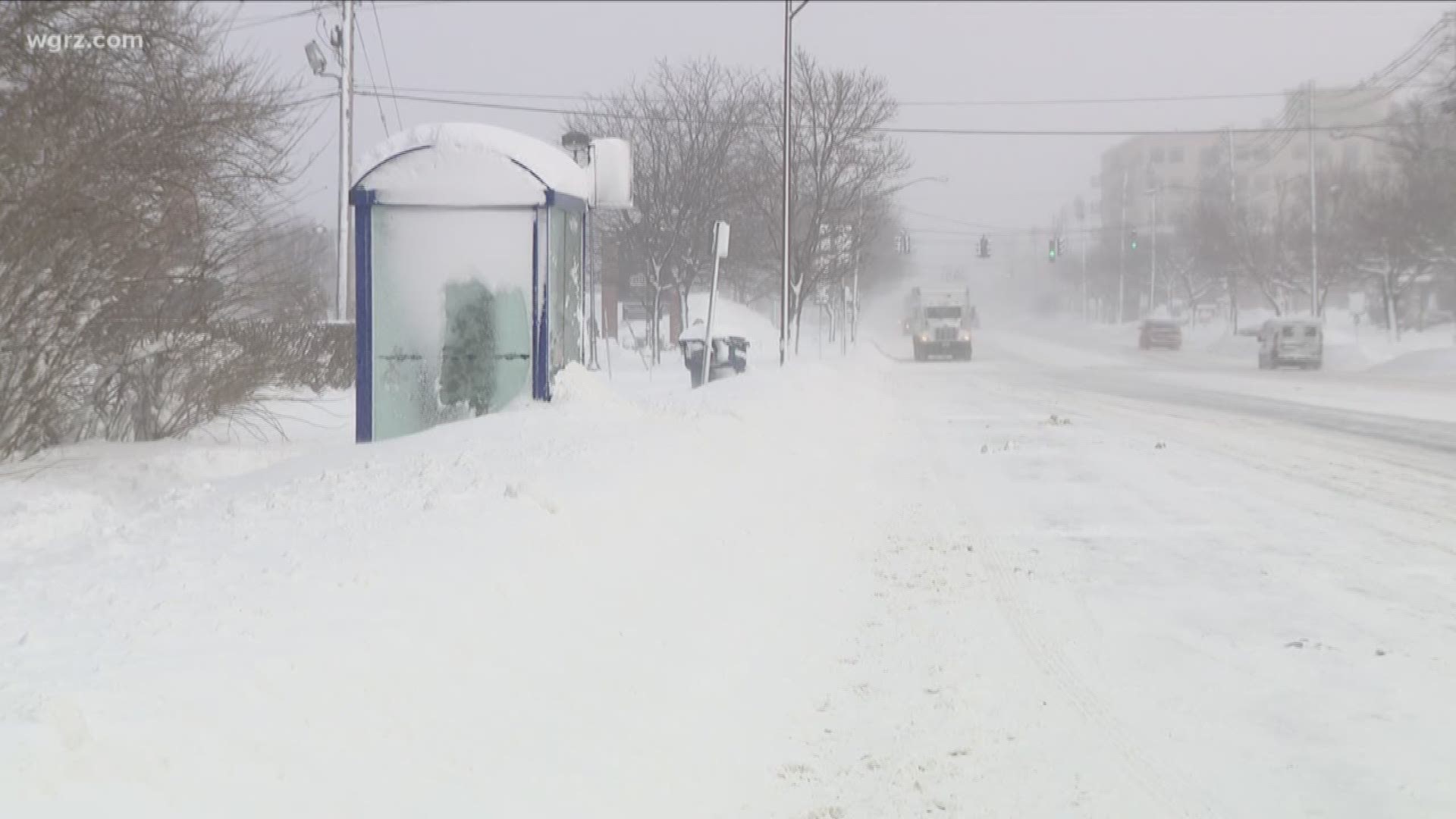 Larry went to Tim Hortons every day and ordered the same thing.

"I miss giving him his small cream and sugar. Large ice water. People asking, is Larry here today so they can buy him stuff," says Aisa Kebbeh who also works at Tim Hortons. "He was a fighter. He fought, and that's what he's going to be remembered for. A fighter. Everybody around the area knew that."

And online they left messages and thousands of dollars on crowd funding website GoFundMe.com.

"We are overwhelmed," admits Martha Mayo, who set up one of those pages. "When we talked about this yesterday morning, we had no idea. We thought we might get a few hundred dollars."

2 On Your Side found out there were a total of three GoFundMe accounts set up for Larry.

Mayo says only two of those accounts are legitimate and the funds from those two, totaling nearly $14,000, will be handled under one committee called Williamsville Friends.

"Williamsville has always been known as a wonderful caring village and we wanted to do something to memorialize him and what he stood for in the village," explained Mayo. "(Larry) made his choices, and everybody respected that."

Kulpa tells Channel 2 he knew Larry for years, "He was always polite. He never panhandled. He simply was there either staying warm or enjoying a cup of coffee sort of contemplatively and you have to initiate conversation."

He says Larry was part of the community.

"Recognize Larry the same way you would recognize a shop owner or somebody who you did business with daily. He was always a presence and a very quiet presence," added Kulpa. "People would want to help him in different ways. Was seemingly a choice. He has a family. His family is no doubt dealing with their own mourning process, and they're intending a private funeral."

Which is why her committee is now respecting the wishes of Larry's family who told Kulpa today that they want all fundraising to stop. Kulpa in turn conveyed their wishes to the fundraisers and news reporters.

Mayo says the committee plans to use the money already collected to find another way to honor Larry.She assures donors and 2 On Your Side that she and the committee will let us know as soon as a decision is made on how that money will be used or donated.

Martha Mayo: "We'll be getting together to figure out what is appropriate and what is respectful for Larry and his family."