2 On Your Side has learned two players and an assistant coach with the Cheektowaga Warriors 18-U team have been suspended following a January game against Amherst in which players can be heard on video directing racist language and gestures at an African American player. 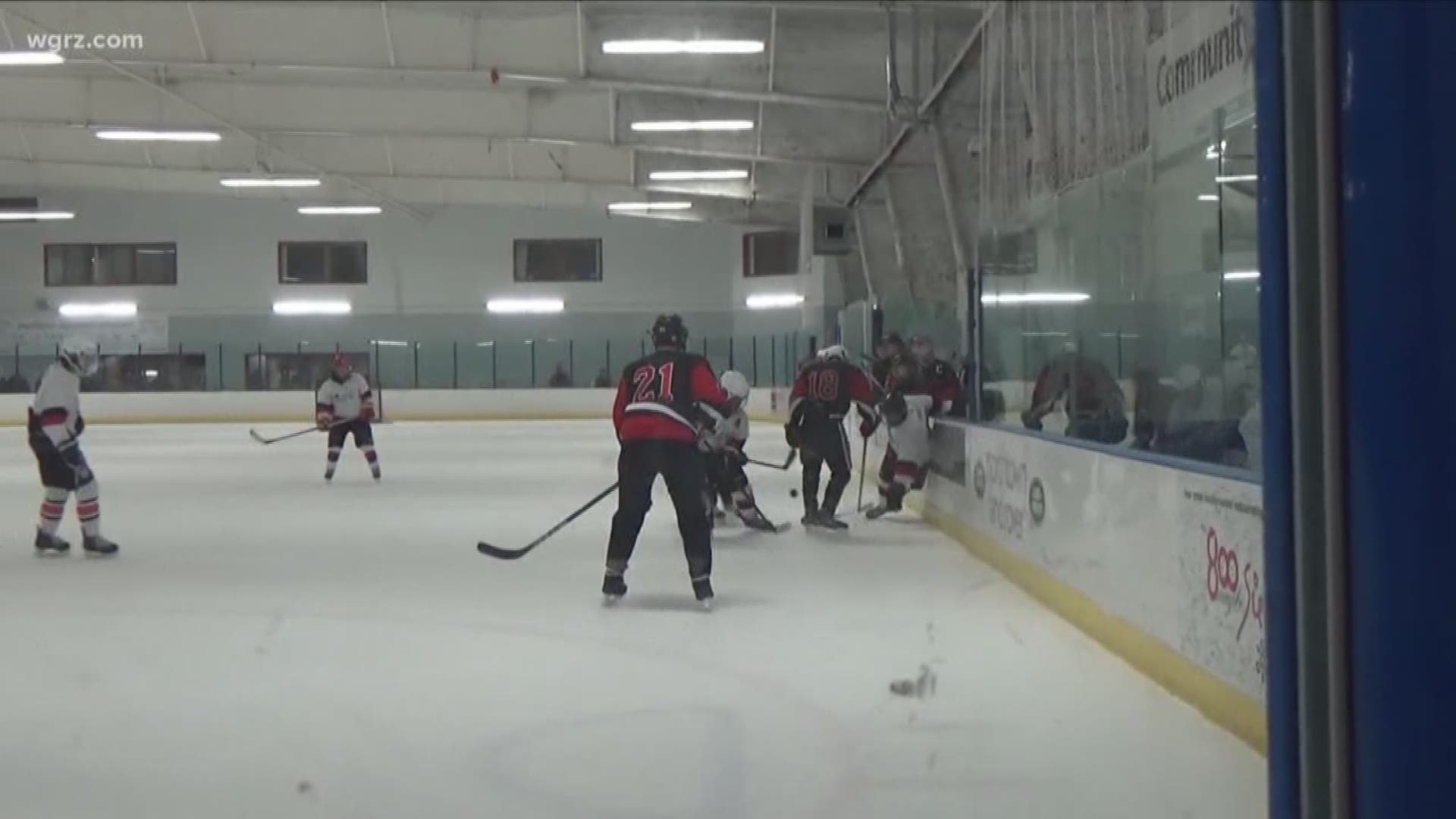 CHEEKTOWAGA, N.Y. — Two players and an assistant coach with the Cheektowaga Warriors 18-U team have been suspended by their local hockey organization following a game in which players can be heard on video yelling racist slurs at a black player from Amherst.

2 On Your Side first reported the story on Friday, and there's growing anger that league officials -- either at the regional or state level -- still haven't taken any action, even though the game happened in January.

Cheektowaga's head coach, Ken Phillips, told 2 On Your Side Saturday that his organization decided to discipline two players as well as the assistant coach who was on the bench during that game. They will face suspension, although the specifics are still being worked out.

Phillips said he was not at the game in question back on January 20. He said he was informed of the allegations a day or two later, and he says the Cheektowaga Warriors organization immediately cooperated with the league's investigation, which started almost immediately after the game.

Phillips said he turned over paperwork more than 6 weeks ago, and he expected some of his players would be disciplined; however, nothing happened.

Phillips said, in light of the graphic video evidence and the fact that neither the Western New York Amateur Hockey Association nor the state association took any disciplinary action, Cheektowaga decided to suspend the players and assistant coach.

"I'm personally sorry that this happened," Phillips said. "We don't condone any type of disrespectful behavior, especially this."

He disagreed with the WNYAHA's decision to cancel this weekend's playoff games because he believes that punishes all the kids on several teams for the bad actions of a few.

Phillips said the suspended players apologized during a private team meeting and were prepared to do the same to the Amherst players and specifically Roshaun Brown-Hall, at whom the slurs were directed, as part of their league discipline.

2 On Your Side has reached out to the WNYAHA as well as the West District of the New York State Amateur Hockey Association. Neither has publicly commented.

Late Saturday night, Brian Pilarski, a councilman with the Town of Cheektowaga, released the following statement:

The monkey sounds and comments towards an African American player of the Amherst hockey team are disturbing, unacceptable, and are completely at odds with who we are as a Town.

There is zero tolerance for anything like those actions described. Cheektowaga remains committed to ensuring that all youth thrive in an environment where they feel safe, welcomed and respected.

We can confirm that the two players and the assistant coach are suspended the rest of the season.

We assure our residents, the Amherst hockey team and others that timely and appropriate steps were taken by the Town of Cheektowaga Recreation Department to address this situation in accordance with the policies outlined in our partnership with the Western New York Amateur Hockey League.

This situation will continue to be investigated by the Western New York Amateur Hockey League and Town of Cheektowaga so we can hold anyone else involved accountable for their actions and prevent this from happening again in the future. Further action may come after a full investigation by both the Town of Cheektowaga and Western New York Amateur Hockey League is completed.