You can thank a Western New Yorker for inventing air conditioning 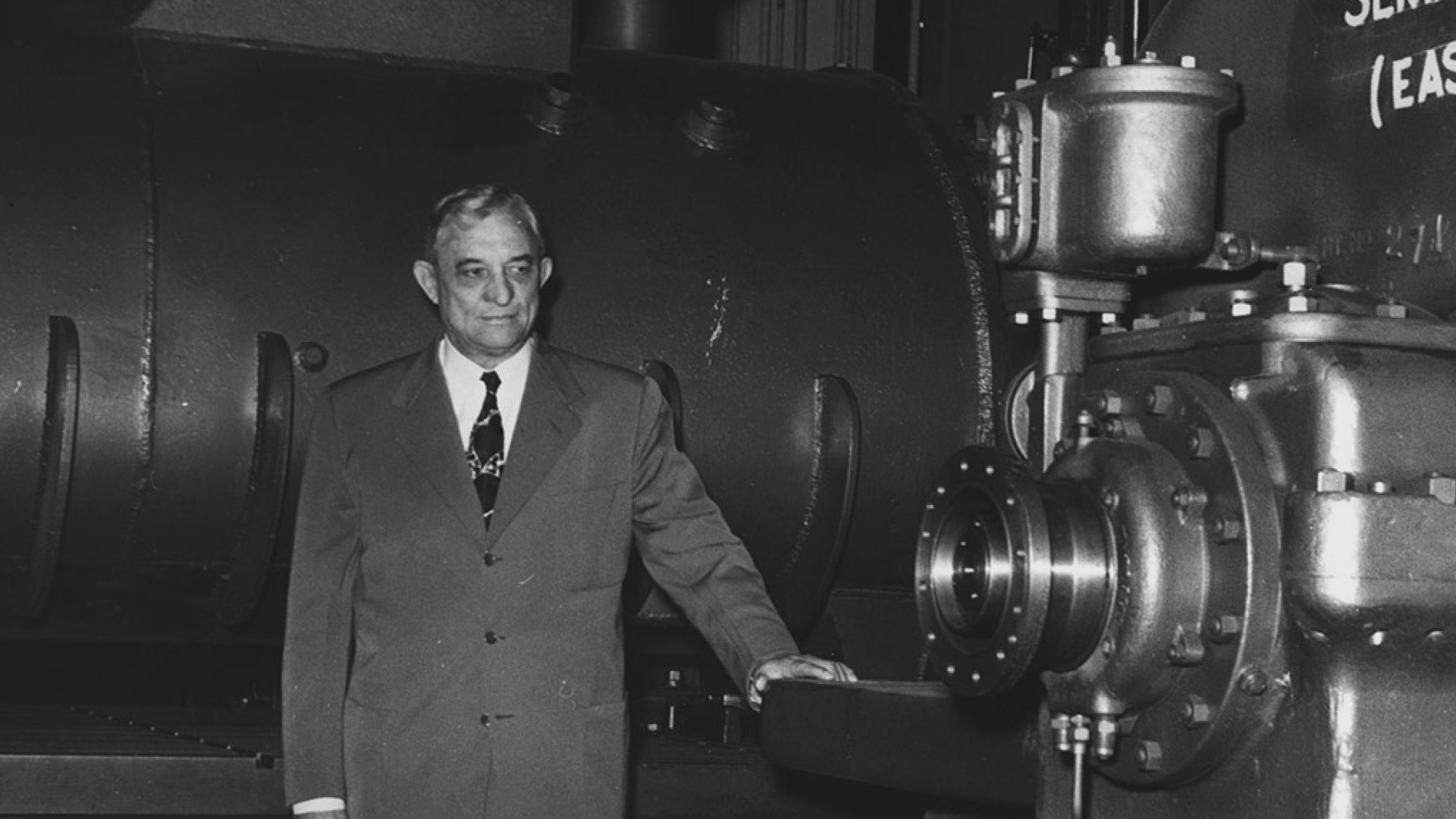 BUFFALO, N.Y. — The phrase "there's always a Buffalo connection" couldn't be more true when you turn on your air conditioner to cool down this summer.

Carrier was born in Angola in 1876 and raised in the Western New York area. He attended Cornell University and started working at the Buffalo Forge Company in 1901.

In 1902, he was trying to solve a problem at a printing plant in Brooklyn where the heat and humidity was negatively impacting production. He designed a system that controlled temperature and humidity, which he called "rational psychrometric formulae."

Carrier's system was introduced to the world in 1911. In 1915, he founded the Carrier Corporation, which is known to be the first manufacturer of air conditioning equipment. Carrier is credited with launching an industry which completely changed the way all of us live, work, and play.

Carrier died in New York City in 1950 and was inducted into the National Inventor's Hall of Fame in 1985.

CLICK HERE to learn more about Carrier's life and legacy.