What is CTE? | What you should know, how to prevent the brain condition

The condition has been discovered in the brains of athletes, military veterans, victims of domestic abuse and others with a history of repetitive brain trauma, and it has affected people as young as 17 years old. 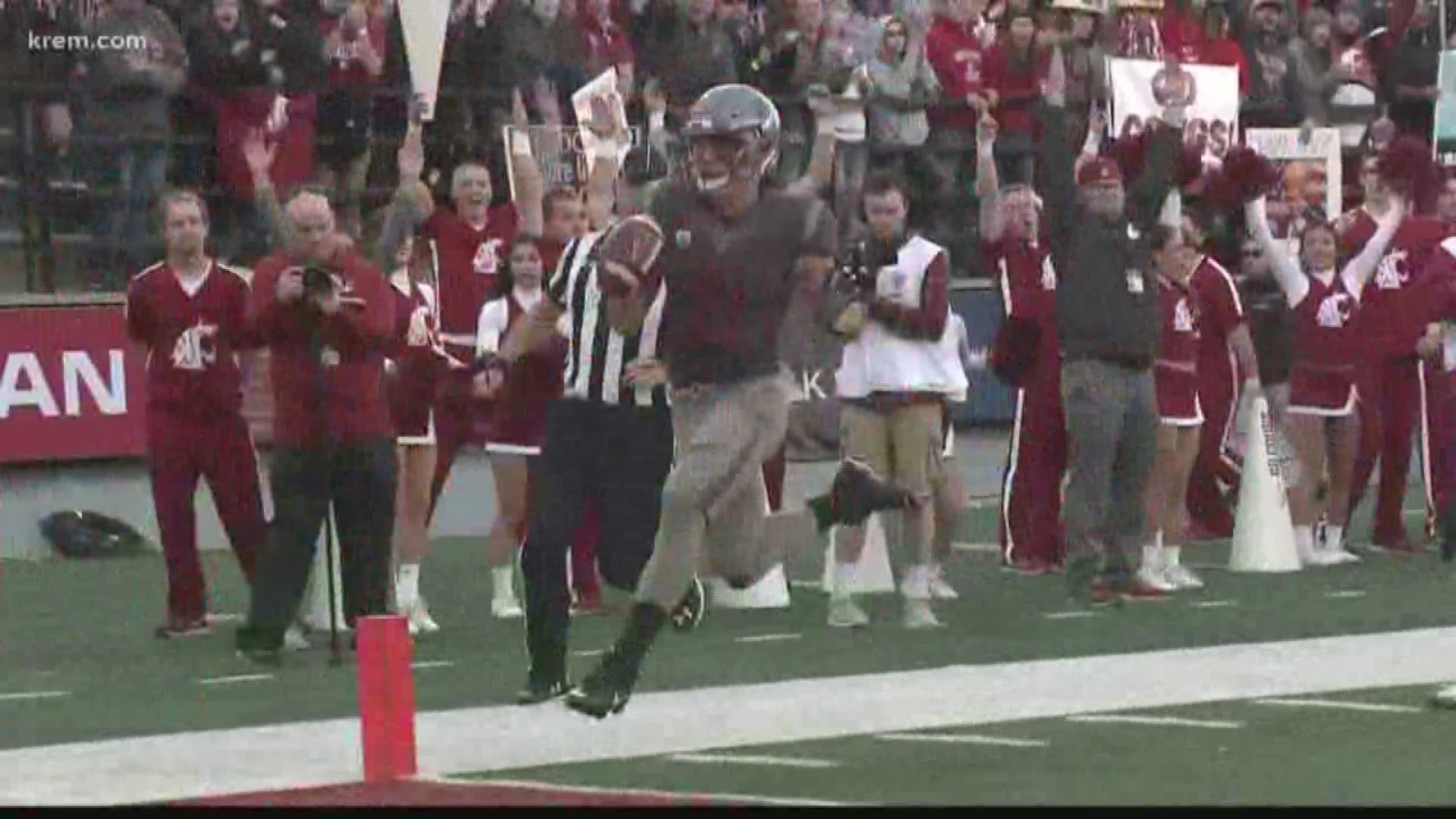 SPOKANE, Wash. -- Tyler Hilinski was an athlete and rising star.

His parents describe him as quiet and reserved, but always happy. They said he never shot a gun until the day before he died, which makes his death so difficult for them to understand.

The Hilinski family has been open about their search for answers. According to Tyler's parents, Mark and Kym, the Mayo Clinic doctors were also curious and requested to do an autopsy of Tyler's brain.

The family says the results indicated that their son had signs of chronic traumatic encephalopathy known as CTE, a degenerative brain condition many scientists say is caused by head trauma.

The condition has been discovered in the brains of athletes, military veterans, victims of domestic abuse and others with a history of repetitive brain trauma.

The disease has been seen in people as young as 17 years old, but early symptoms usually appear in a patient's late 20s or 30s and it could be years after the onset of head impacts.

CTE was first described in 1928 when doctors studied a group of boxers as having "punch drunk” syndrome.

A 2017 study published in the medical journal JAMA found CTE in 99 percent of deceased NFL players' brains that were donated to scientific research.

Studies sponsored by the Brain-Health Institute for Athletes at the University of Texas at Dallas point to changes and noticeable abnormalities to the brain's white matter after suffering a concussion. The white matter is similar to the subway of the brain -- it is the cumulative mass of insulated nerve fibers that connect one neuron to another.

Normally, signals are passed along these fibers at high speeds, but after a concussion, when the brain is rattled inside the skull, some of these connections can stretch or tear.

This has helped researchers identify the potential link between concussions and depression.

Neurologists say that it's worth considering because the mood disorder can lead to suicide if they are not treated.

This was the case with linebacker Junior Seau, who played in the NFL for 20 seasons and took his own life in 2012. His autopsy report revealed signs of CTE.

The Hilinski family does not think Football killed their son, but they do think he got CTE from playing football.

Although the disease cannot be formally diagnosed until after death, specialists say symptoms of CTE that may be experienced during a lifetime, such as depression or anxiety, are manageable. This is why it's beneficial for someone experiencing these symptoms to access a comprehensive evaluation by a neurologist and to work with them to figure out a treatment plan.