The Molecular Tumor Board applies the latest technology to help patients recieve the most advanced treatments in the fight against cancer. 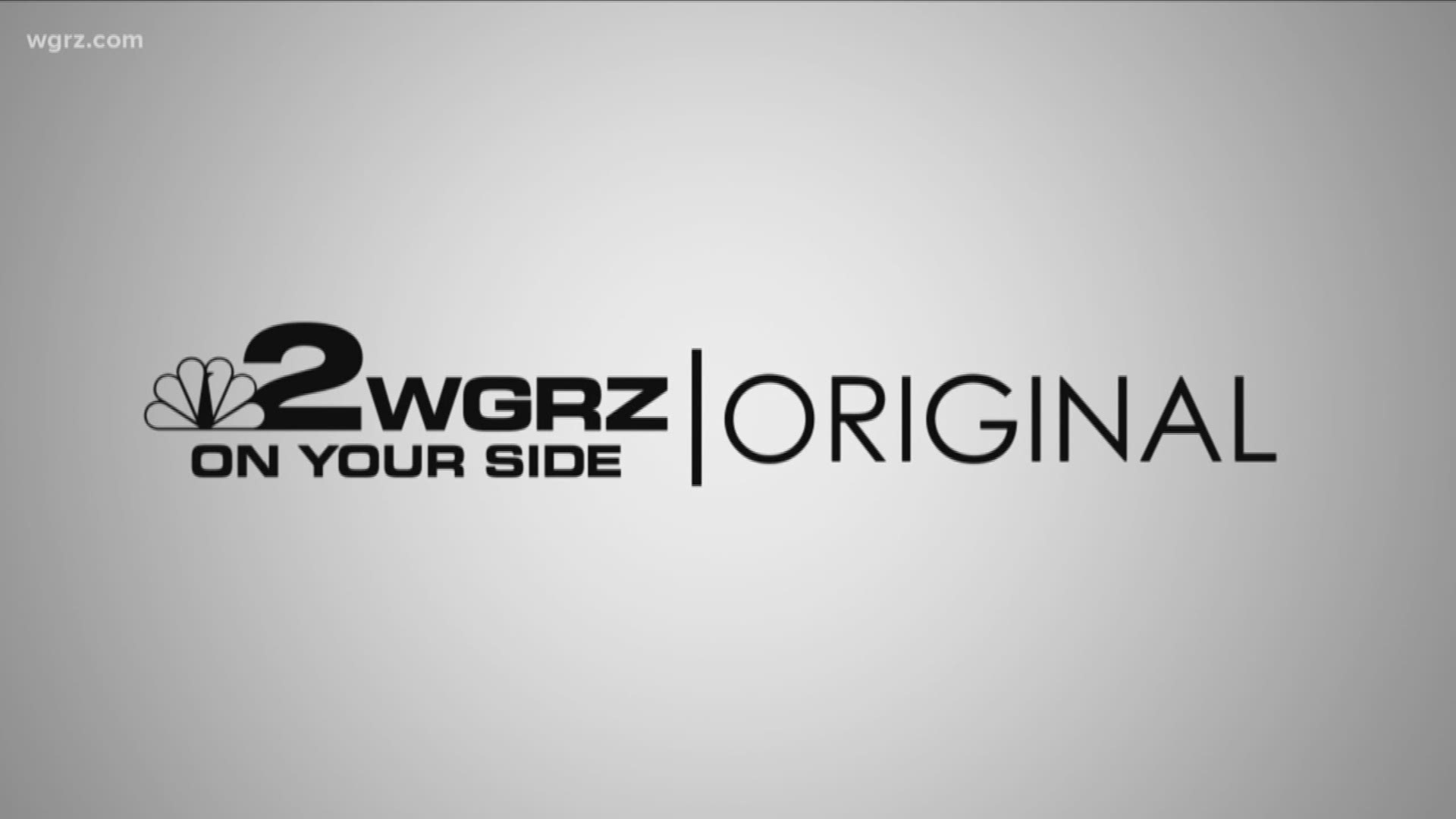 BUFFALO, N.Y. — When battling cancer, standard treatments are far too often not enough.

Standard radiation and chemotherapy are not only limited in their effectiveness but also can significantly diminish a patient's quality of life during treatment.

Immunotherapy represents much of the latest advancement, but with so many new drugs newly available, it can be hard to determine and predict effectiveness.

In 2013, Dr. Carl Morrison developed and introduced a test at Roswell Park which is now called OmniSeq.

In basic terms, it analyzes the specific genetic make-up of each patient's DNA and tumor. Based on that genetic profile, doctors are able to pinpoint what they call targeted agents. That means, drugs are designed to pinpoint and attack the cancer cells, unlike the "bulldozer approach" of standard treatments. Many of those drugs have only recently become available.

Morrison says it's about finding the most effective treatment while maximizing the quality of life.

"For patients that are out there today, they want to make sure that this technology gets pushed to the forefront because we don't know what tomorrow holds for any of us," Morrison said.

In two-to-five years, Morrison expects tests like OmniSeq to be standard when a patient is first diagnosed. For now, while OmniSeq is covered by insurance, it along with others like it, are not universally offered.

A group called the Molecular Tumor Board meets weekly at Roswell Park. Once a patient's case has been analyzed, doctors treating that specific patient present the case to Morrison and his team. Targeted and advanced treatments are then recommended if available.

The process has led to increasing success in treating forms of cancer at advanced stages that would otherwise have been considered terminal.

OmniSeq, and the research involved in developing the test, was originally funded by the Roswell Park Alliance, a group that is responsible for distributing funds that are largely raised through donations from the community.

The Ride for Roswell is one of those fundraisers. The Ride has raised close to $50 million since it was founded in 1996.

Sharon McCann and Susan Roney, featured in the story above, have raised close to $500,000 since 2010 in support of lung cancer research at Roswell Park.