The department has been doing research on the relationship between social isolation and guilty pleasures for more than 15 years. 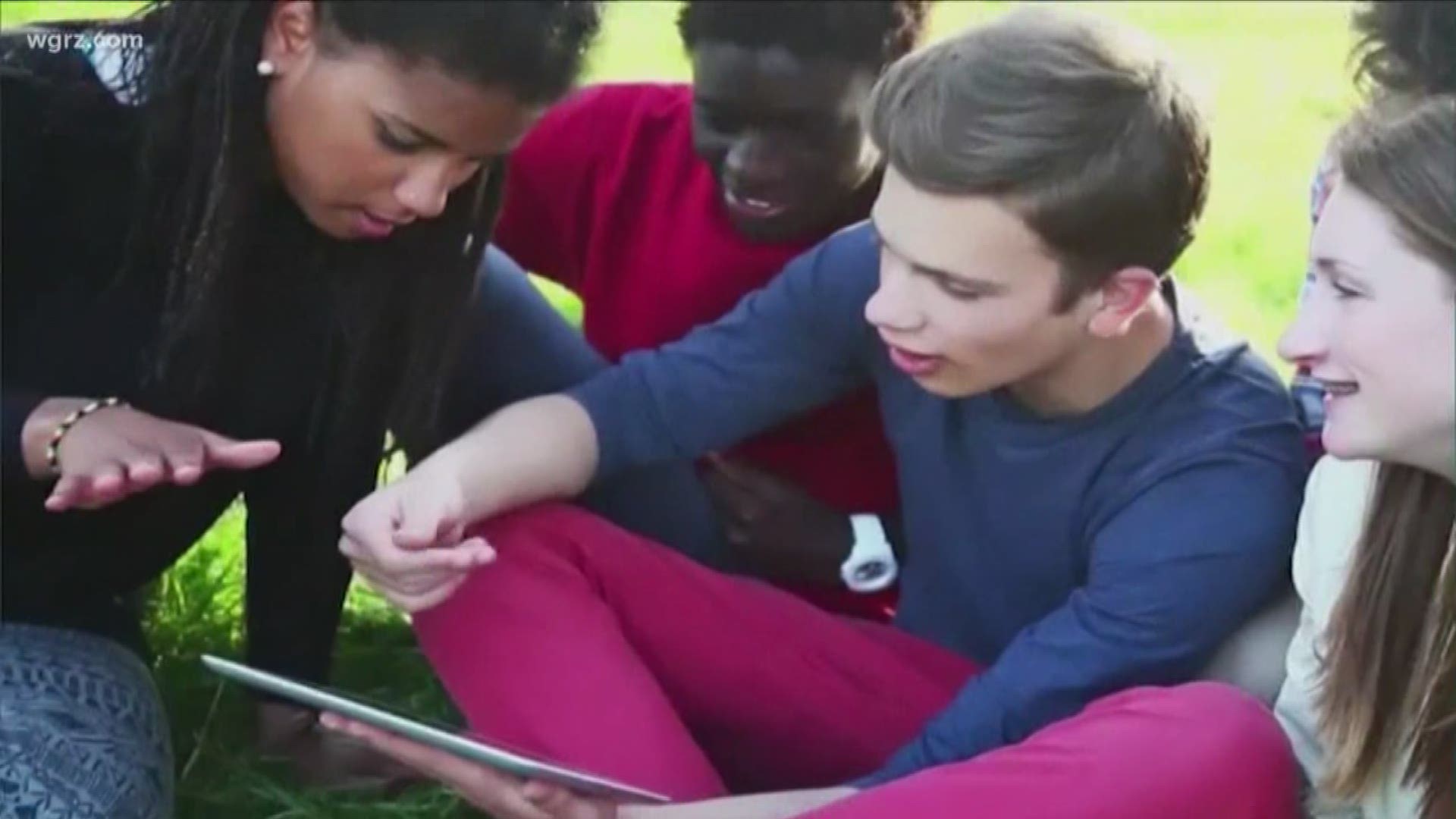 BUFFALO, N.Y. — As we all try to slow the spread of the coronavirus through social distancing and working from home, a UB psychology professor Shira Gabriel says it's important to make your mental health a priority.

So what's the solution in a time of social isolation? Indulge in your guilty pleasures.

It's especially important right now because Gabriel says taking social interaction away from people can have several negative health effects. In fact, people need it as much as they need food, water, shelter and oxygen.

Loneliness has been known to increase your chance of depression, anxiety and even lower your immune system. That's where the guilty pleasures come in.

Gabriel says research has shown that people who indulge in their guilty pleasures tend to be happier and have a better well being. So she says interact with people on social media. Binge watch those shows or movies on Netflix or Hulu that help you connect with the characters. Enjoy your favorite comfort foods that give you a sense of security.

She says you should also engage in collective rituals that help you bond with your community.

"We've found a lot of evidence that the more people engage in these activities the better they feel," Gabriel said. "Now we don't know in this particular time yet because it takes awhile to look at that kind of data but we have every reason to believe to think that if this works in good times, when we have access to the other means, this should be especially useful in these times."

Gabriel says it's important of course, to not give into guilty pleasures that are bad for your health such as drinking too much though.

In the meantime, she says don't feel guilty for enjoying your guilty pleasures, wash your hands and remember, this pandemic won't last forever.