Here's a question for parents our there: Are you tired of getting your kids up super early for school? 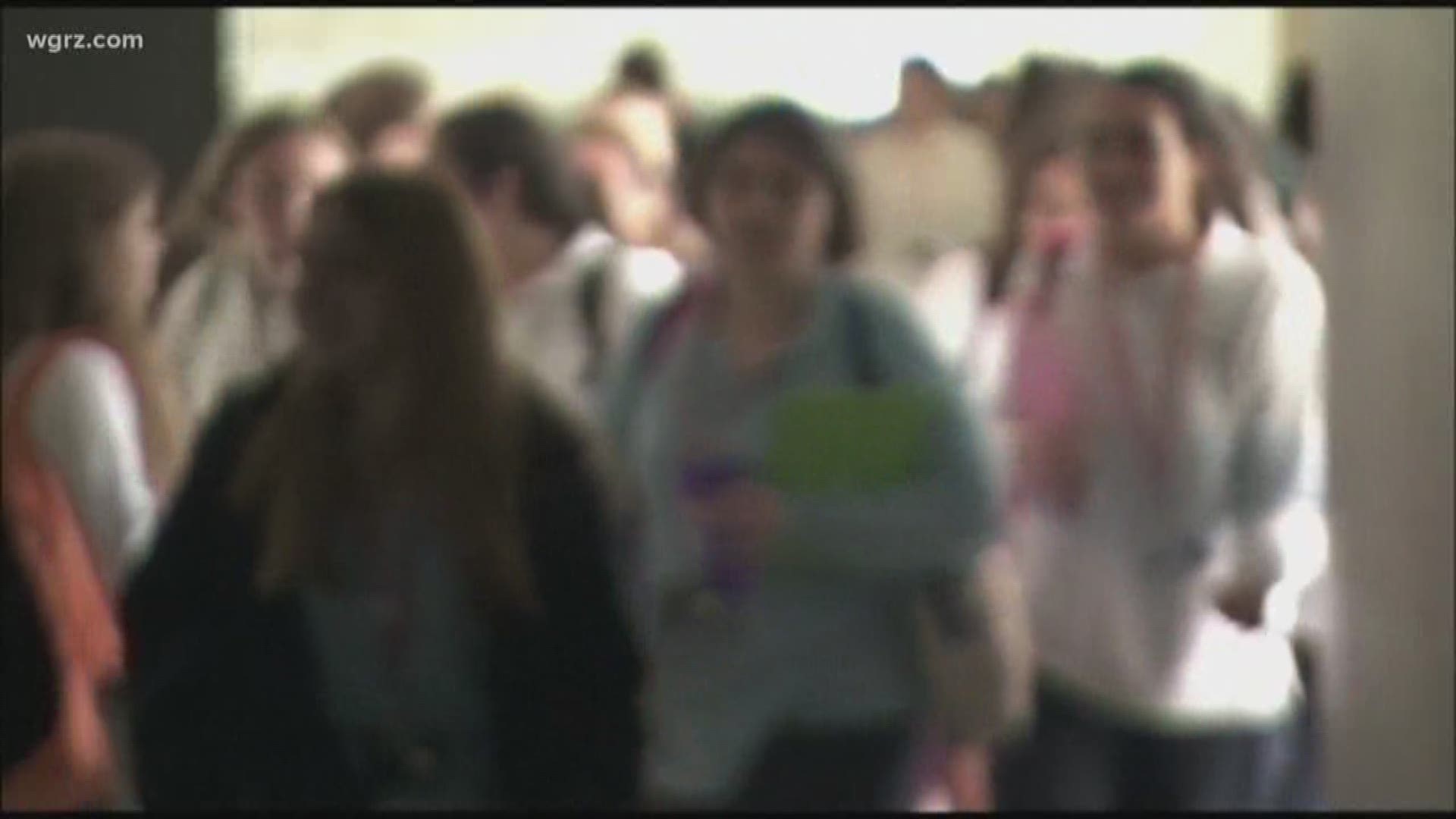 BUFFALO, N.Y. — New research is proving that a later school start time could have big benefits on your child's health.

Experts are recommending middle school classes begin after 8 in the morning as a way to help students get more sleep and pay better attention in class.

The study published in the Journal of School Health suggested starting school 37 minutes later each morning would give students an average of 17 more minutes of sleep each weeknight.

And some of you may be thinking — why don't the kids just go to sleep earlier?

U.B. Professor Claire Cameron says pre-teens cannot just go to sleep, but it's not because they are being stubborn, it's biology.

"Younger children have a drive to sleep, so younger children feel okay about going to bed. Again, some parents might find that to be a joke. But, as children hit puberty that goes away, and so it's bedtime, perhaps, and they're not sleepy perhaps even if they didn't get sleep the night before," says Cameron.

The American Academy of Pediatrics recommends teens get an average of nine hours of sleep a night. The study also found students at later-starting schools were less likely to fall asleep during the day or struggle through after school activities. 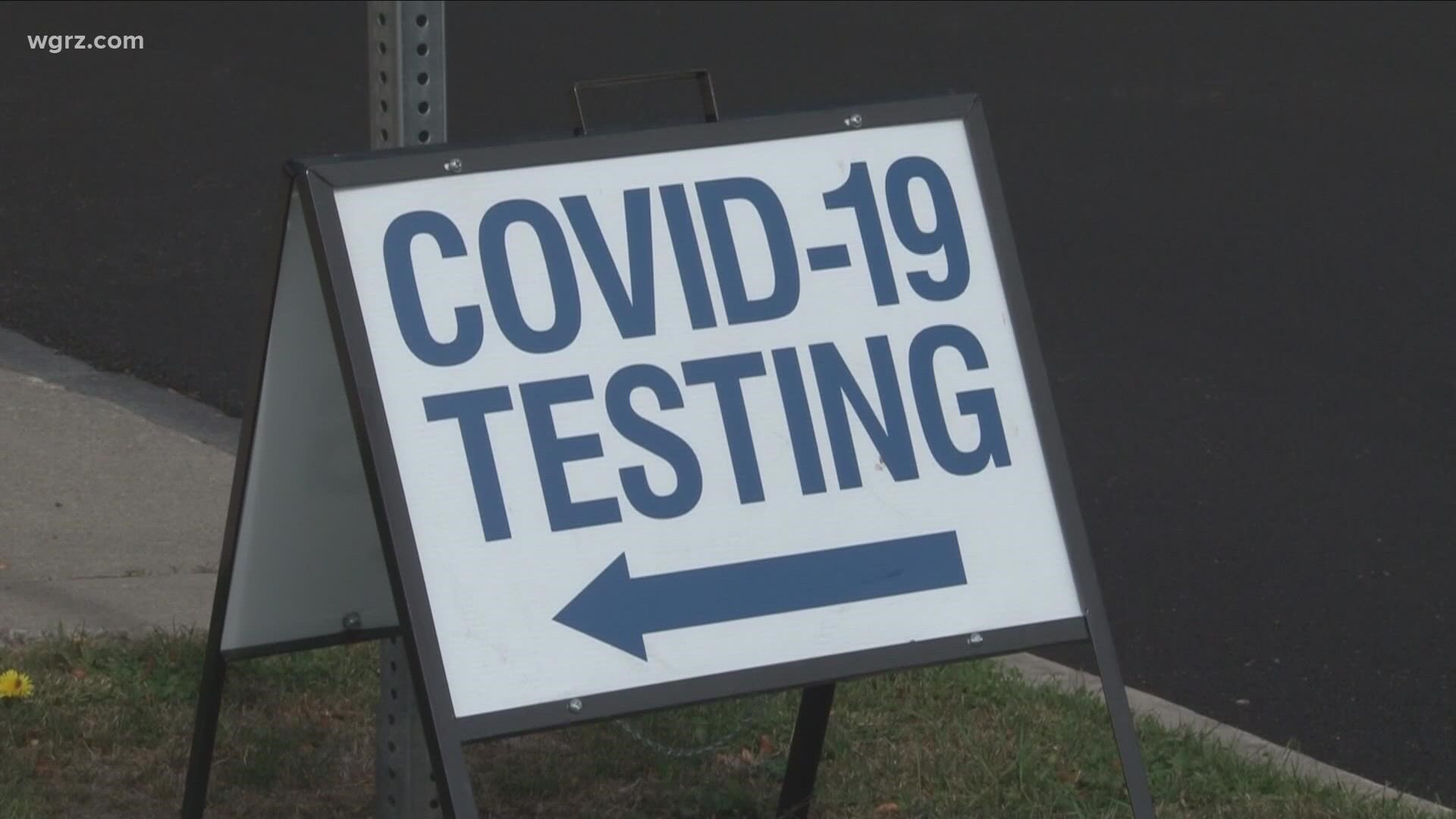