Reported attempts of suicide increased among African-American teens while decreasing among other groups. 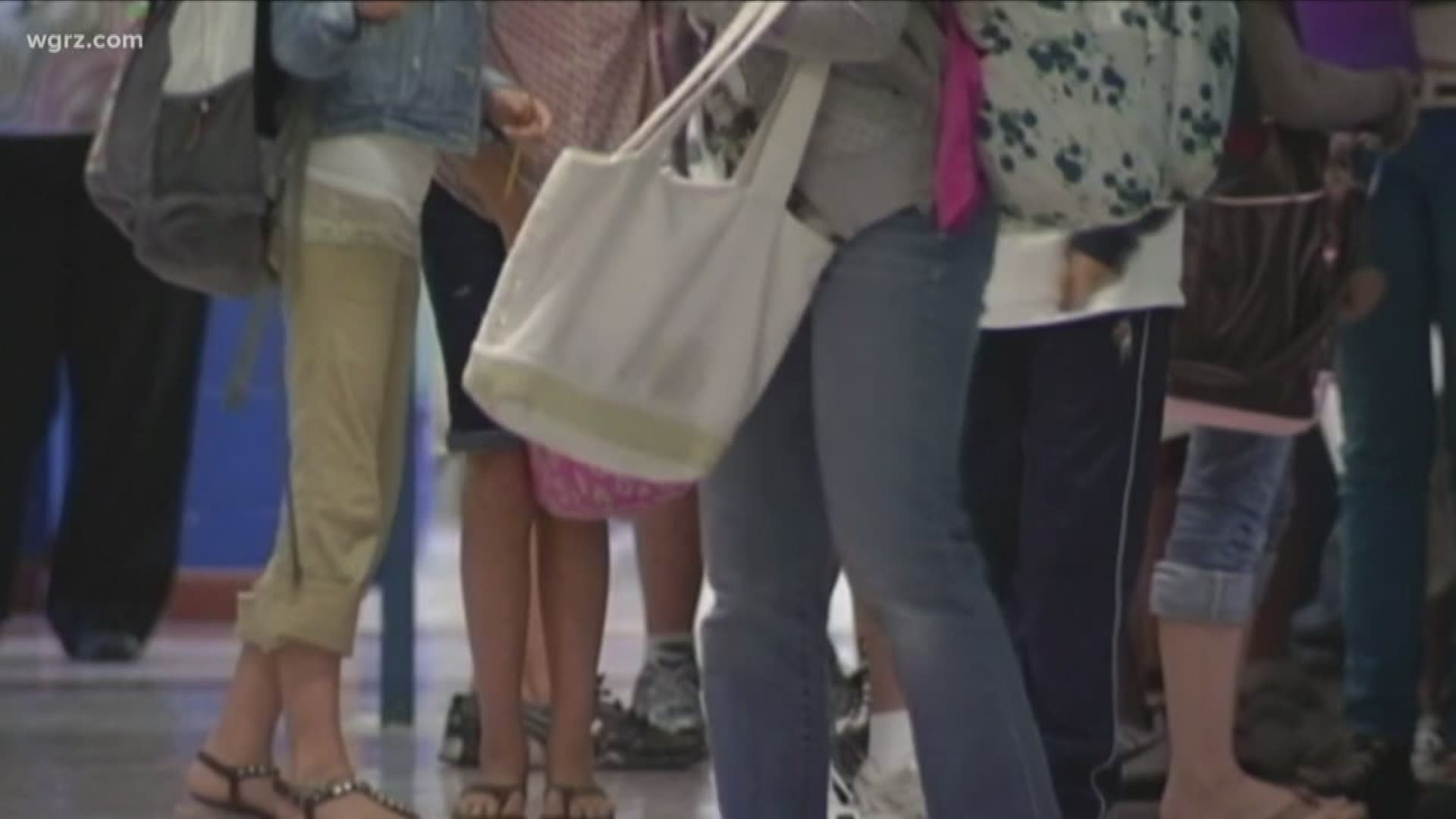 A recent study published in Pediatrics, the journal of the American Academy of Pediatrics, is shedding light on an alarming trend of suicidal behavior in teens.

The study showed that African-American teenagers reported more instances of suicide attempts. Researchers at the McSilver Institute for Poverty Policy and Research looked at trends among different populations between 1991 and 2017.

The goal of the study was to determine if racial and ethnic subgroups of adolescents are at high risk for engagement in suicidal behaviors.

The results suggested that black adolescents reported an increase in suicide attempts over time.

Karl Shallowhorn with the Community Health Center of Buffalo says he's had first-hand experience with this.

"I’ve talked with people who’ve had that sense of despair," he said. "And you know, think about it this way, if you were in a situation where maybe you felt like you had no opportunity, not to mention you have all these other things coming toward you."

Shallowhorn says a combination of social pressures and societal factors may contribute to feelings of hopelessness which could lead to suicidal behaviors.

"In terms of African-American Youth, a lot of times it’s centered around the idea of discrimination, lack of access to care," he said.

The study, which looked at self-reported data and information gathered by the Centers for Disease Control, noted that these were possible causes.

The study noted that suicide attempts continued to increase among black adolescent girls, even as rates decreased for adolescent girls in other racial and ethnic groups.

The study also noted an increase in reported injuries in black boys due to attempts to commit suicide.

"With our young men, there’s an attitude of not being able to show weakness. That it’s a sign of being, ah, not being to seek help because of that. And with young women, we know there are issues of bullying and body image," Shallowhorn told 2 On Your Side

Shallowhorn says the stigma around mental health in the African-American community is part of why it may be hard for teens to seek help. There's also the lack of knowledge of what resources are available and how to access them depending on a person's circumstances.

Shallowhorn says one of the first things parents should do if they notice something wrong is to ask their child directly if they have thought about committing suicide.

The second thing to do, even if the teen says "no" is make sure they know what resources are readily available.

The following resources are available in Western New York.

Mental Health Advocates of Western New York has a peer group for teens.

Crisis Services has a 24-hour hotline.