The researchers are collaborating to create a test that would identify precancerous STIC lesions in their early stages. 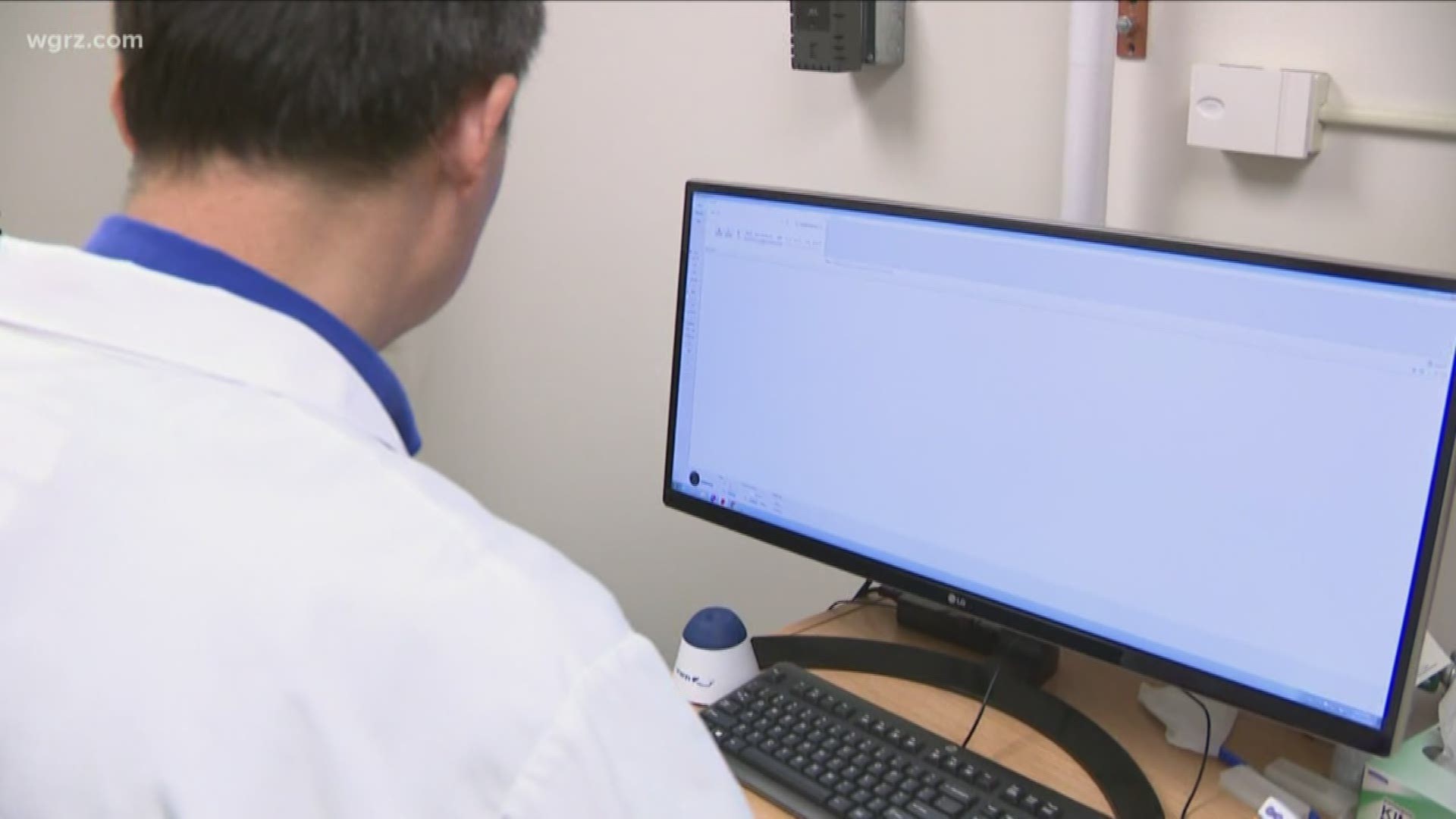 The researchers are collaborating to create a test that would identify precancerous STIC lesions in their early stages.

According to Roswell Park, about 70 percent of ovarian cancers aren't discovered until they are in their advanced stages and successful treatment of these tumors is quite slim.

The initiative, known as the DoD and SPORE Ovarian Cancer Omics Consortium, or DSOCOC. The first phase was made possible by a $544,360 grant from the Department of Defense.

“Recent research has implicated the fallopian tubes as the source of many ovarian cancers. Cells toward the end of the fallopian tube take on malignant features, then drop these mutated cells on the surface of the ovary and within the abdominal cavity, where they have the opportunity to develop into aggressive and hard-to-detect cancers,” says Kunle Odunsi, MD, PhD, FRCOG, FACOG, Deputy Director of Roswell Park Comprehensive Cancer Center, who will lead the collaborative effort as principal investigator (PI).

The lesions, the precursors of the majority of ovarian cancers, take about seven years to develop, but are rarely found in their early stages, before they evolve into cancer.

“We’re asking the question, ‘Can we identify STIC lesions long before they become cancer as a form of early detection, similar to a PAP smear?’ There’s a window of opportunity where, if we can identify STICs, we can potentially prevent ovarian cancer, and that’s the challenge these accomplished teams are coming together to tackle using state-of-the-art omics technologies,” says Dr. Odunsi, who is also Chair of the Department of Gynecologic Oncology, the M. Steven Piver Professor of Gynecologic Oncology and Executive Director of the Center for Immunotherapy at Roswell Park. 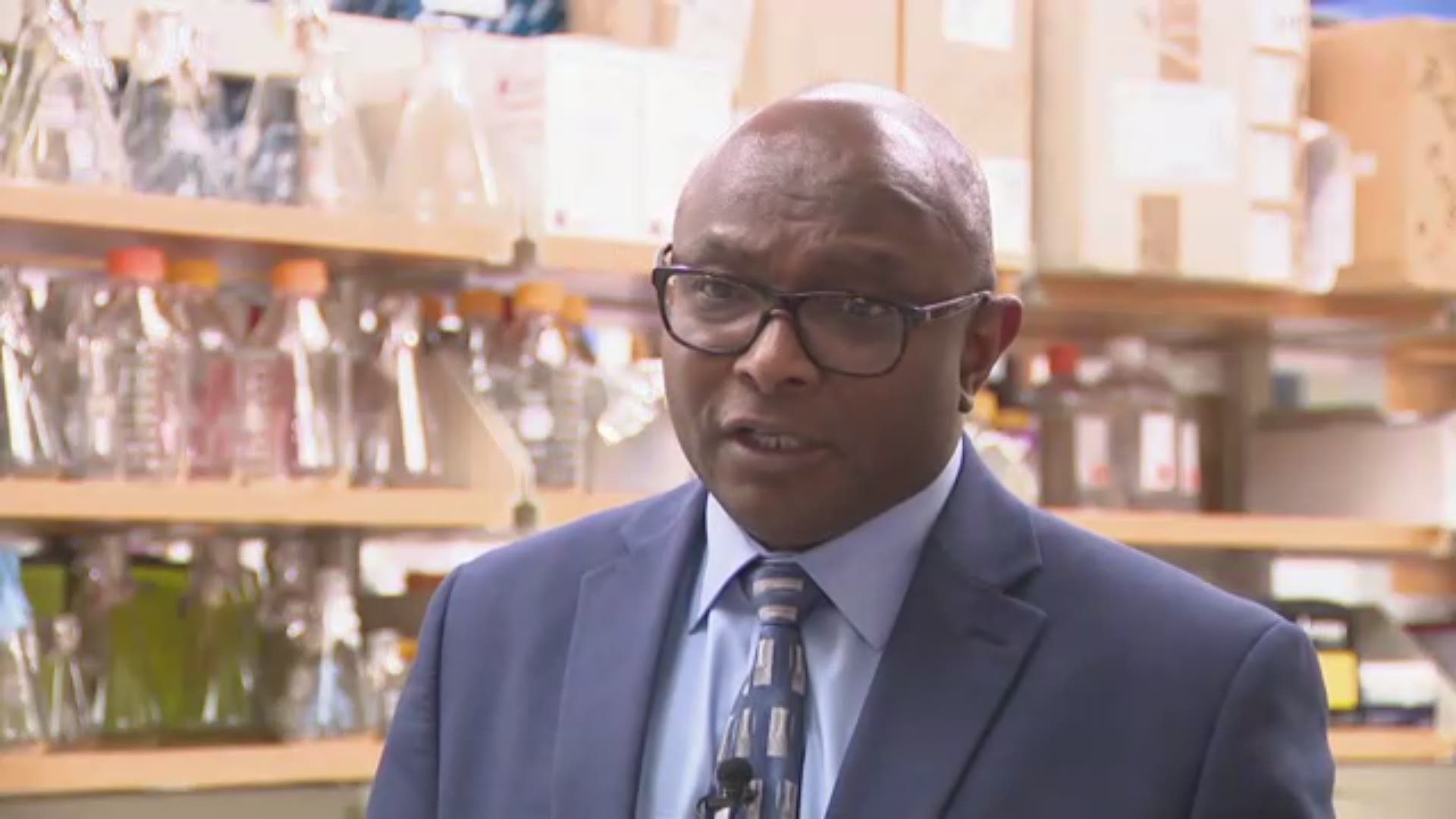 There's also a patient advisory council which will incorporate the opinions of ovarian cancer survivors.

"This will be the, one of the best things that I will see in my lifetime if we're able to accomplish this goal," says Dr. Odunsi.

The first phase will focus on setting up the infrastructure and teams.