A large part of the decline in the 2017 numbers is due to the dwindling number of lung cancer-related deaths. 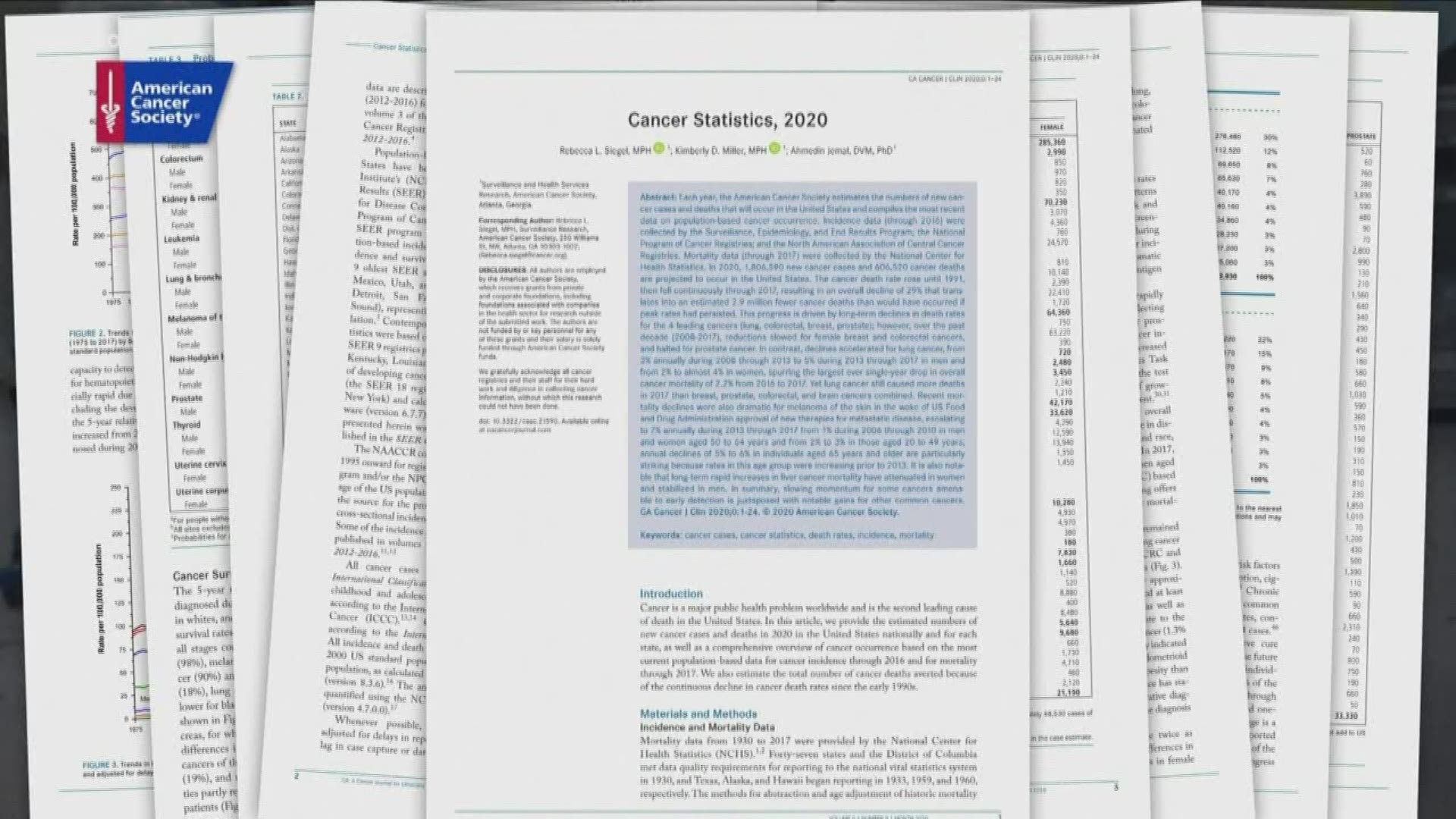 While it says cancer death rates have been declining since 1991, that statistic alone makes it the largest ever single-year drop in cancer mortality rates for the United States.

A large part of it is due to the dwindling number of lung cancer-related deaths.

Doctors at Roswell Park Comprehensive Cancer Center say a big reason for the milestone is because of precision medicine.

For example, Dr. Carl Morrison says there's at least ten to 15 sub-types of lung cancers that doctors can treat now, which patients couldn't get treated back then.

Roswell Park Comprehensive Cancer Center is part of that effort.

Morrison says Roswell Park was one of the first to start sub-type testing with a program called OmniSeq, which is now used to treat thousands of patients across the country.

Morrison added that he expects within the next three to five years, precision medicine will help doctors start to see significant changes in breast, bladder and skin cancer as well. 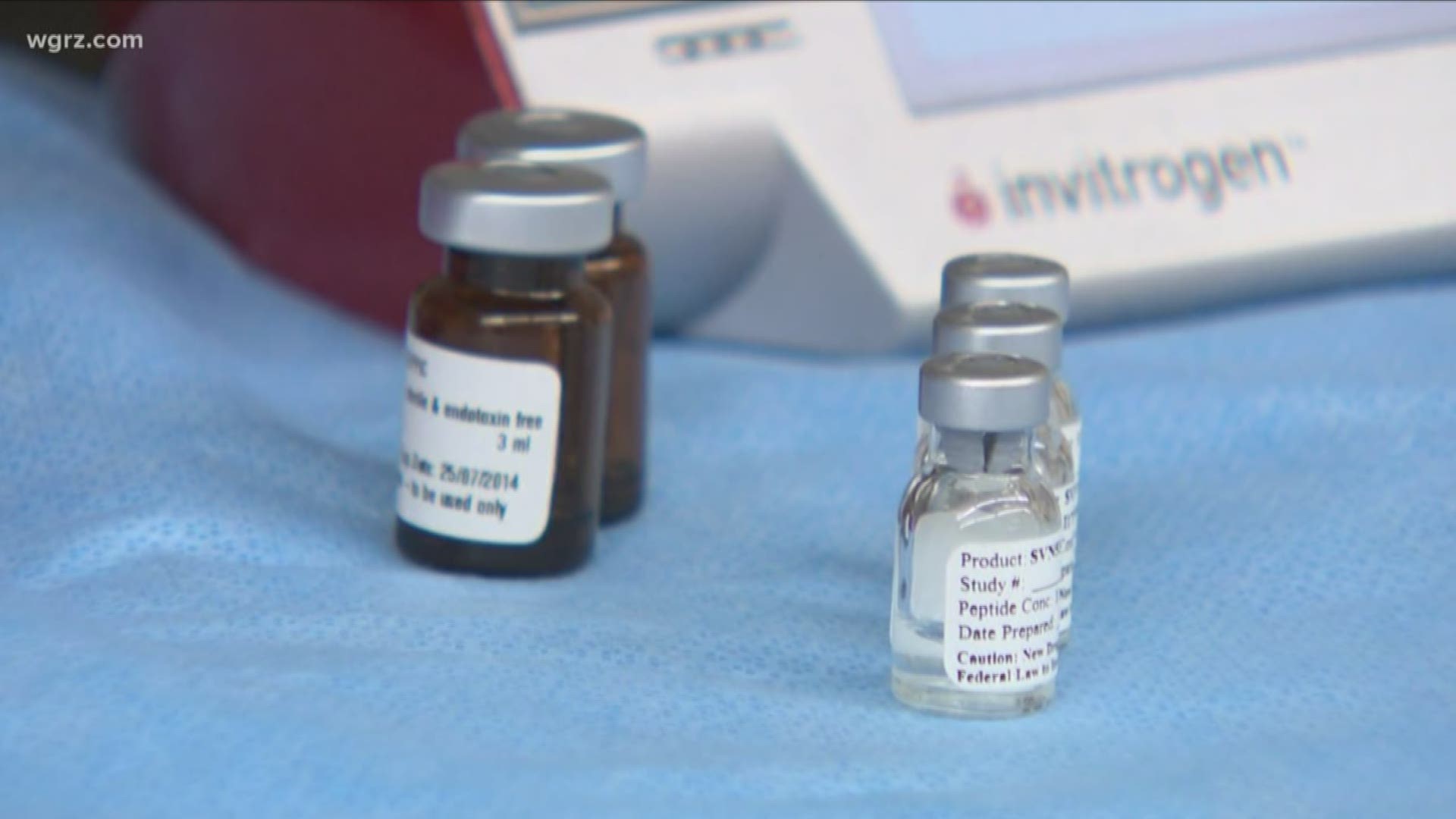 RELATED: BlueCross BlueShield will continue to have in-network care at Roswell Park