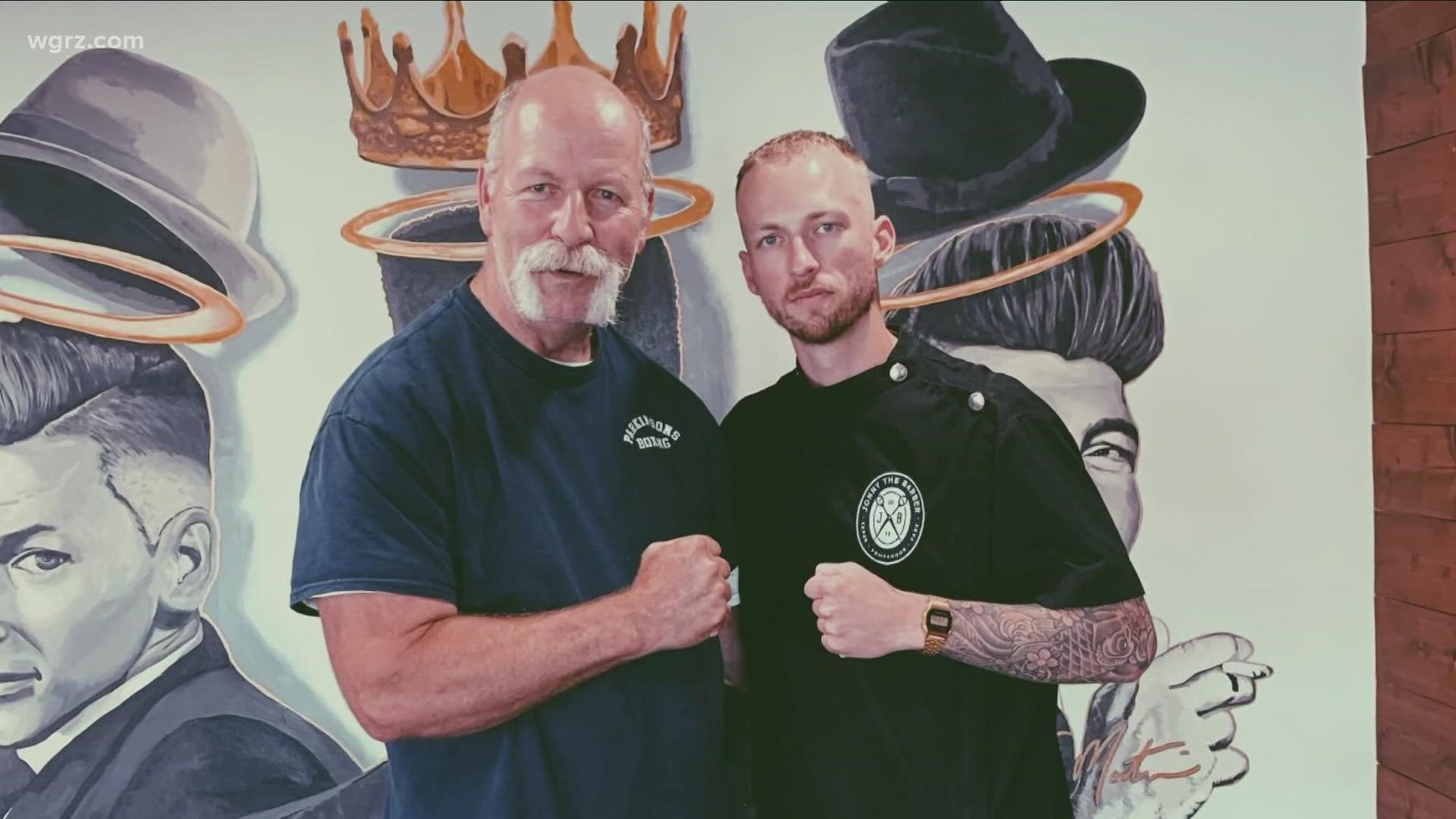 These non-contact boxing sessions are specifically designed to help ease symptoms of Parkinson's disease. The program started on Oct. 1.

"Engaging in an activity that has proven results is vital to the health and well-being of our members who this terrible illness captures," said Dr. Michael Edbauer, president of Highmark Blue Cross Blue Shield of Western New York. "We are proud to provide access to Parkinson’s Boxing and the health benefits associated with the sport."

Parkinson's Boxing is run by Dean Eoannou who was a former heavyweight boxing trainer who helps Parkinson's disease patients combat their symptoms. Eoannou contributed to a Northwestern University study this year that looked specifically at boxing therapy and Parkinson's disease that found boxers reported 87% fewer self-reported falls per month.

"Boxing therapy has been proven to make a significant difference in the quality of life of Parkinson’s patients," Eoannou said. "I commend Highmark Blue Cross Blue Shield of Western New York for ensuring all members affected by PD have the option of coming to our gym to counteract the symptoms of their illness."

There is increasing evidence that vigorous exercise and physical activity could help mitigate symptoms and ease the progression of the disease. 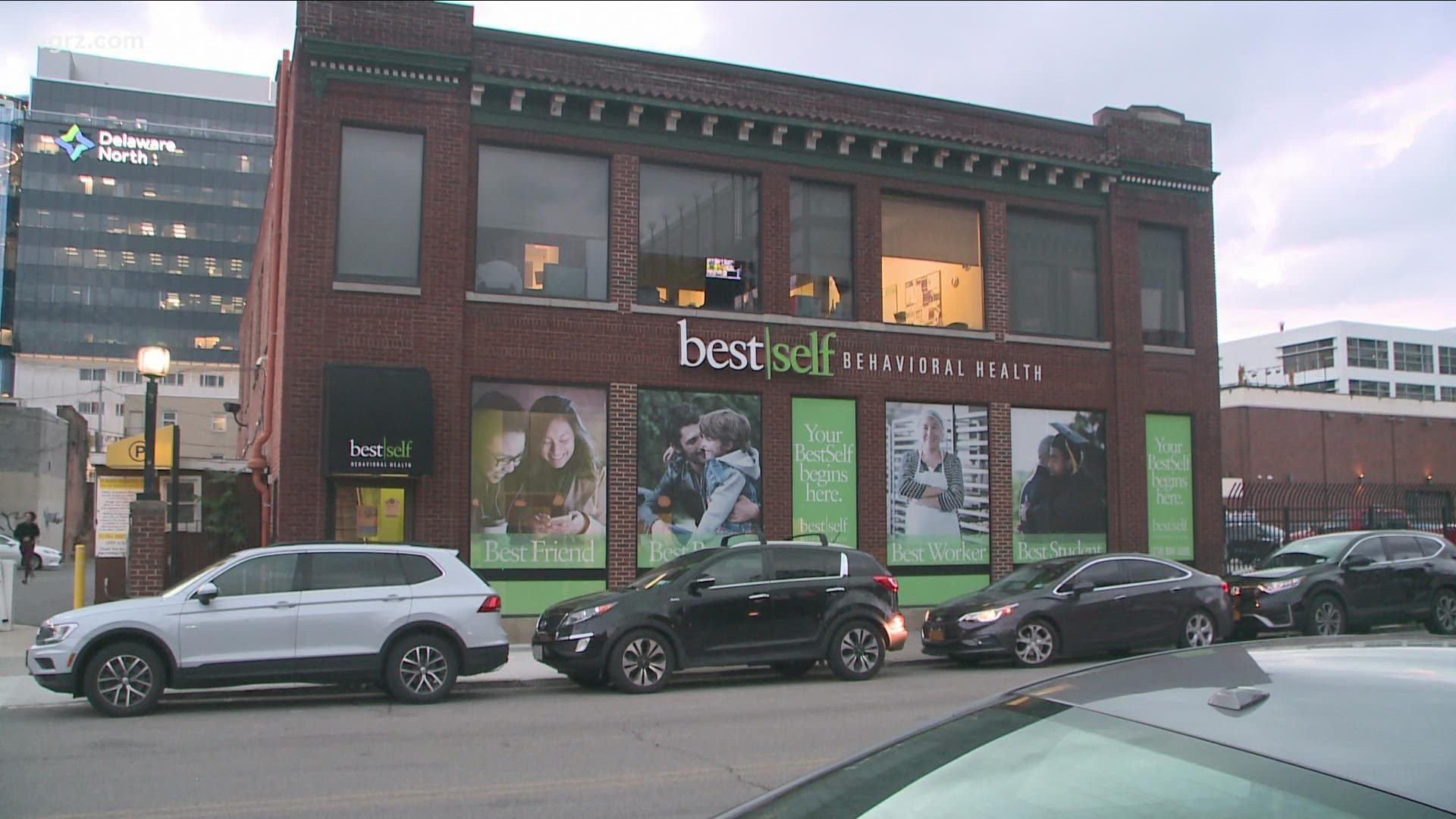