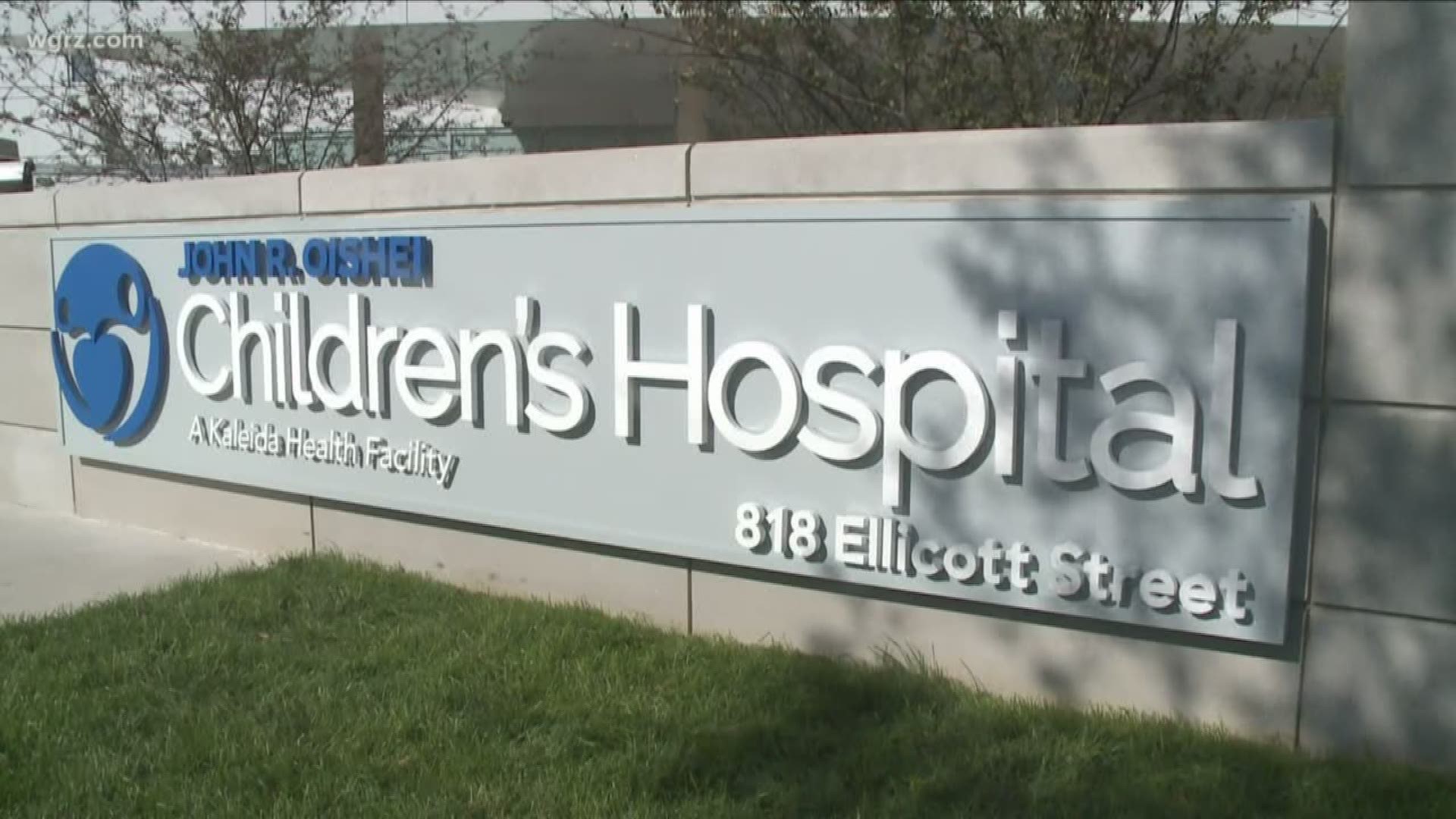 BUFFALO, N.Y. — As the flu continues to spread this winter, Oishei Children's Hospital is taking some precautions.

Parents and grandparents who are sick can still visit if they wear a mask.

In what is a statistically rare occurrence regarding the flu among children, a boy from Western New York boy died over the weekend at Oishei Children's Hospital, where he had been brought for treatment.

"It's devastating anytime you have a child who passes away," said Dr. Stephen Turkovich, the hospital's chief medical officer.

Erie County Health Commissioner Dr. Gale Burstein, who confirmed the child's death was due to complications from the flu, said it was just the second childhood death from influenza in Erie County in 15 years, and the second of the current flu season statewide.

According to the Department of Health, nearly 2,000 people statewide were hospitalized with the flu last week alone, which was up 34 percent from the prior week.

RELATED: In the wake of a boy's death, health officials urge precaution against flu