A new study lists 10 metropolitan areas, which are most at risk to face an OB-GYN shortage in the coming years. 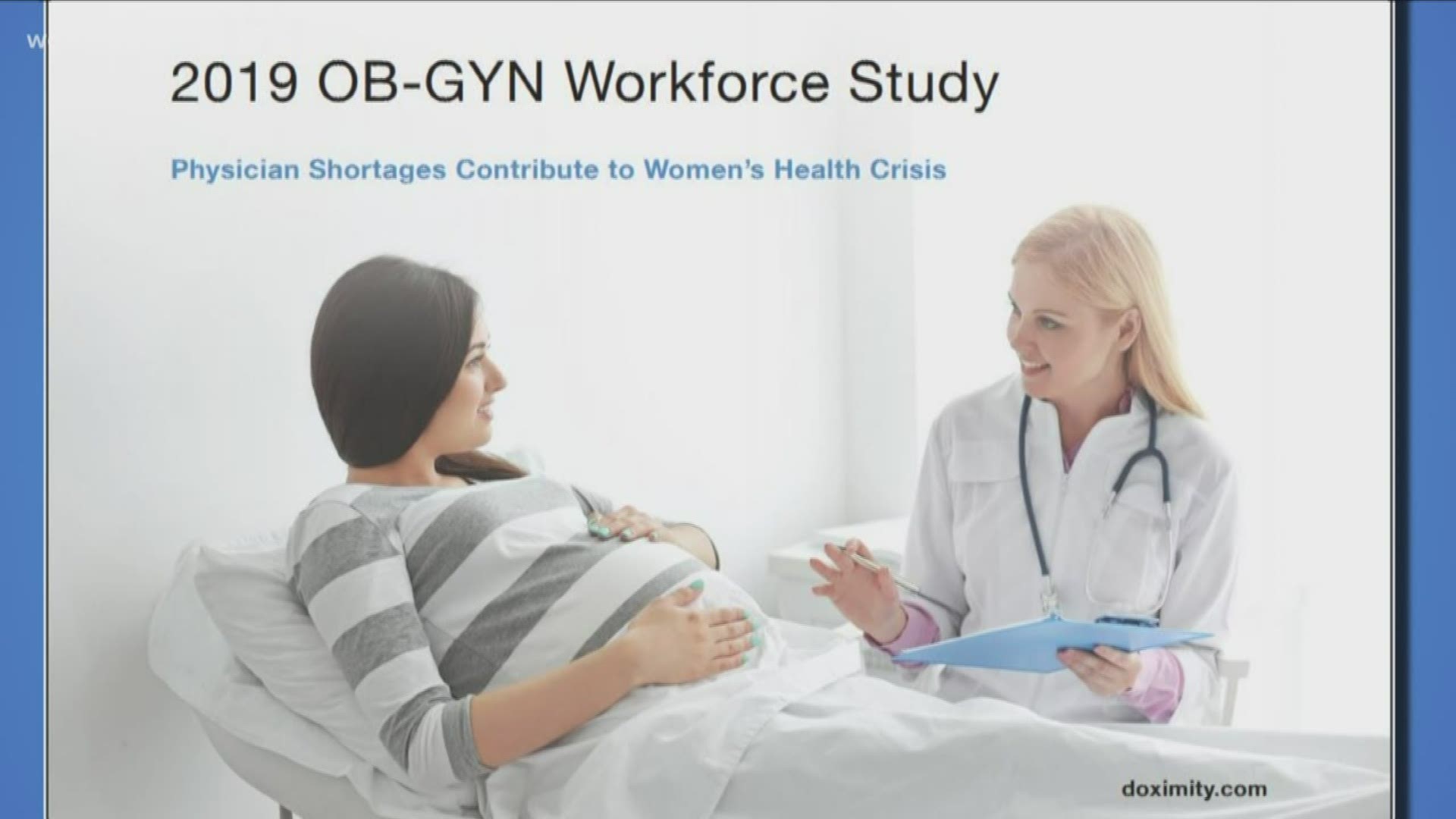 BUFFALO, N.Y. — New research from Doximity's 2019 OB-GYN Workforce Study shows a potential crisis could be around the corner when it comes to women's healthcare.

Christopher Whaley, Ph.D., the lead author of the report and adjunct assistant professor at the University of California, Berkeley School of Public Health explained the results in a Skype interview with 2 On Your Side, starting with the ranking of the 10 metropolitan areas most at risk to face an OB-GYN shortage in the coming years.

"This list used two factors," Whaley said. "What's the typical workload of an OB-GYN in each city and then also what's the age of OB-GYNs across cities."

On that list, you'll see major cities like Las Vegas, Miami, and Los Angeles. Buffalo is ranked at number six.

"This was surprising in the sense that we see a pretty broad mixture of cities," said Whaley.

That wasn't the only time Buffalo was mentioned in the report.

"If you're in a city that has an older than average population of OB-GYNs then there's a concern that these doctors might retire and newer doctors might not be able to come in and fill the demand," Whaley said.

The main concern is a potential lack of access for women.

Possible causes listed in the study include high workload demands and compensation issues for OB-GYNs.

To learn more about the data collected, click here for the full 2019 OB-GYN Workforce Study.