The NYSDOH said all tobacco product use among youth has declined in NYS. 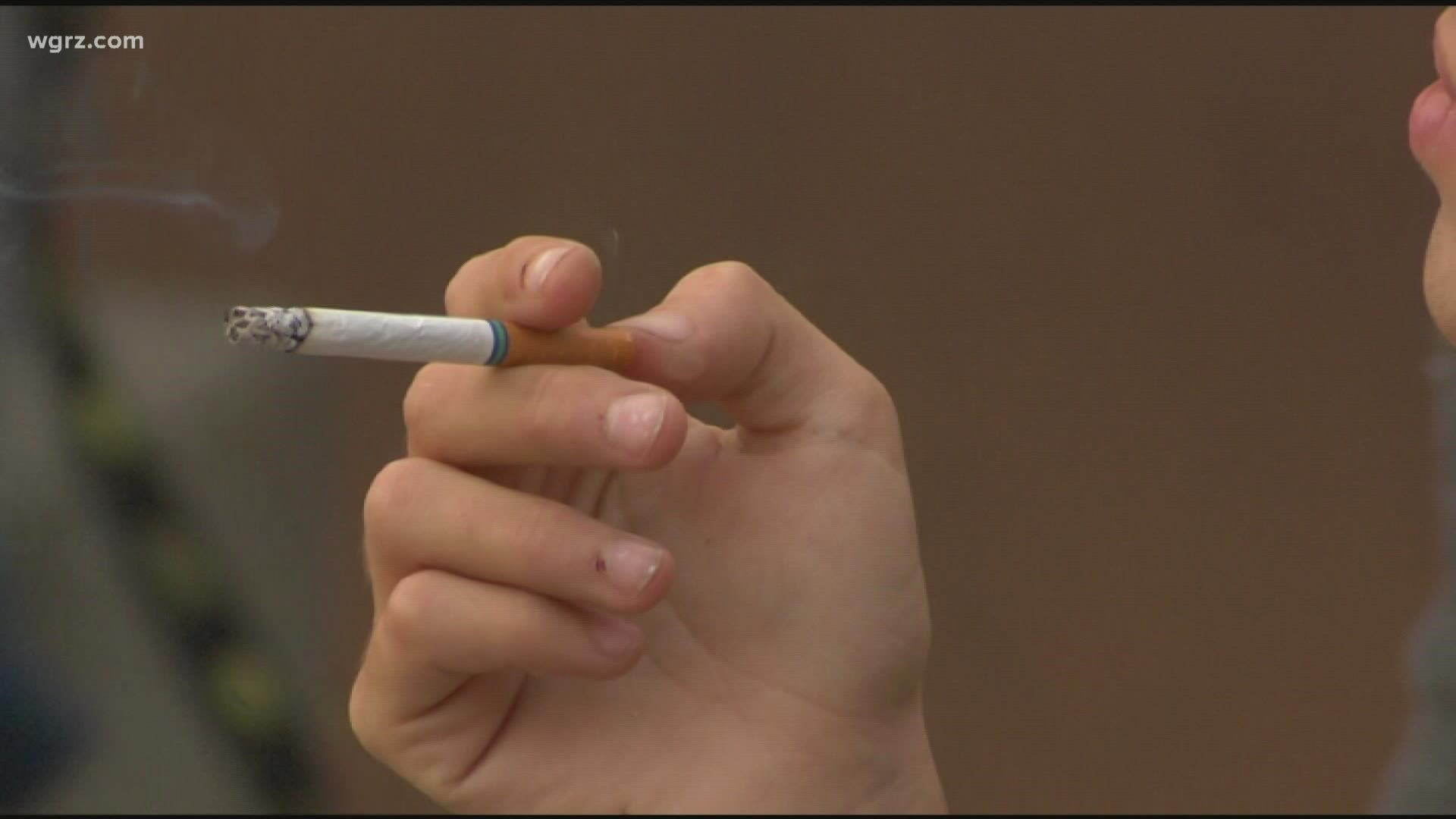 BUFFALO, N.Y. — Some good news was reported Monday from the state health department.

According to the release, the latest survey results show less than 3% of high schoolers across the state smoked cigarettes in 2020.

E-cigarettes are still a problem being used by more than 22% of students, but that's also down from 2018. That's the first time it's dropped since the health department started keeping track of them.

New Yorkers aged 13 to 24 who want to stop vaping can enroll in the free and anonymous text messaging program by texting “DropTheVape” to 88709. New Yorkers of all ages can contact the New York State Smokers’ Quitline at 1-866-NYQUITS 1-866-697-8487.