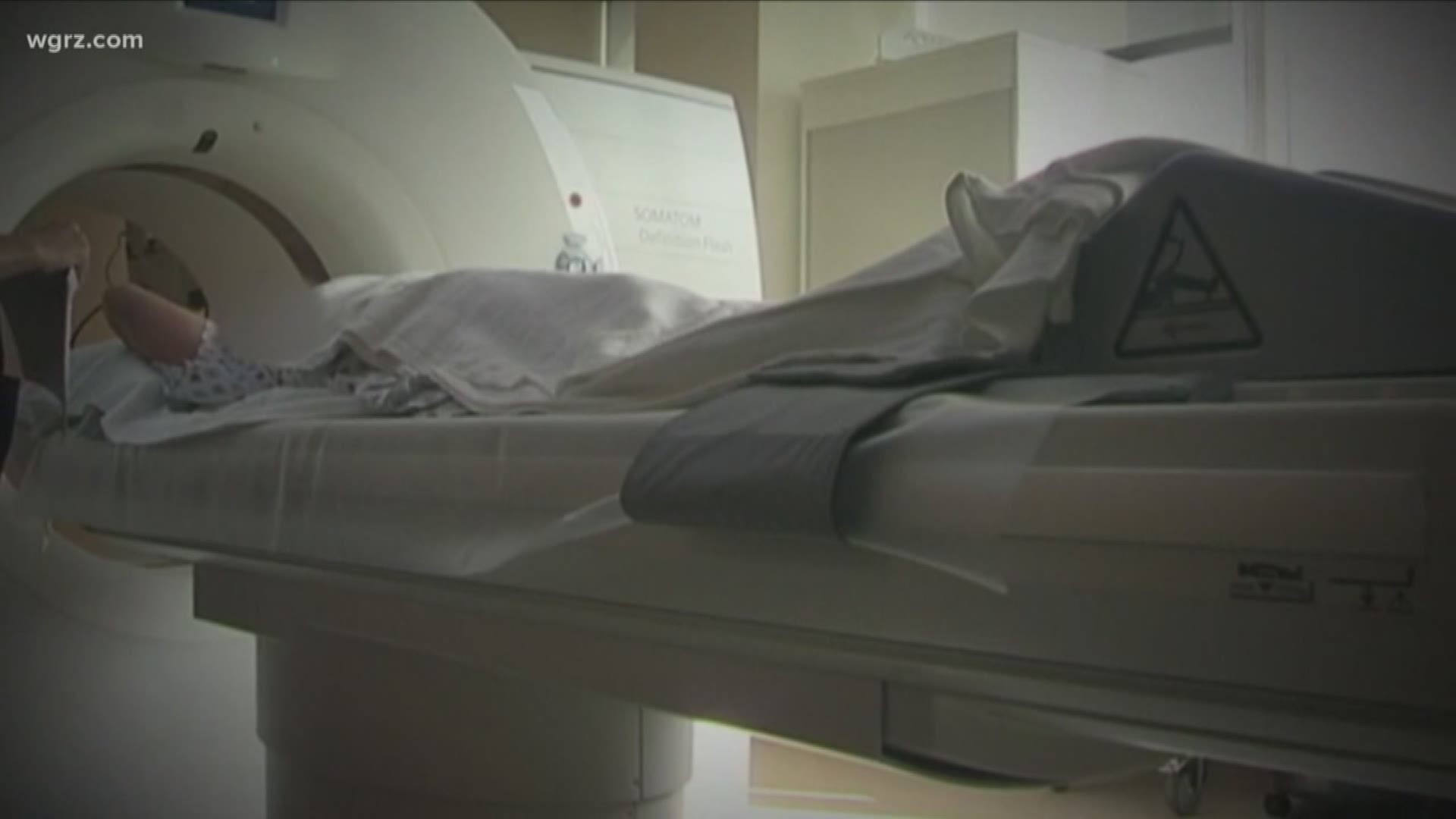 BUFFALO, N.Y. — A new study from the New York State Department of Health giving more insight into the increased rates of Cancer of Buffalo's East Side and the part of Cheektowaga bordered by the 33, the Thruway and Walden Avenue.

The report, which was comprised of data collected by the New York State Department of Health, stated smoking, alcohol consumption, obesity, and HPV infection were the main contributing factors that were linked to the high rates of cancer in those areas.

Dr. Elizabeth Bouchard with Roswell Comprehensive Cancer Center told 2 On Your Side that a combination of factors such as a lack of resources and unhealthy behaviors over time can make certain diseases more likely in some communities.

"In a certain kind of environmental context, people may have constrained opportunities for healthy lifestyle behaviors," she told 2 On Your Side.

Bouchard explains that lack of access to adequate nutrition and health care, coupled with other factors such as stress and unhealthy behavior, lend to increased instances of disease, like the cancers reported in the study conducted by the state.

"We do see that because of patterns of people's opportunities for the communities that they live in sometimes those risk factors can become concentrated in certain neighborhoods."

2 On Your Side has been reporting for more than a year on the instances of cancer concentrated in the area. the state only recently released the report on the causes.

Erie County Health Commissioner Dr. Gale Burstein says she and her department have been trying to find ways to address these health concerns since they were first made aware fo the increased cancer risks.

"In Erie County, we actually have a program, a cancer screening program, where we help people who are uninsured or under-insured get to those screenings, appropriate screenings."

People can call the Department of Health or go online, but she's concerned that not enough people are aware of what's available.

And she tells 2 On Your Side's Karys Belger that spreading more information is the next step in helping people who are most at risk.