Nearly 100,000 Western New Yorkers have been diagnosed with cancer

BUFFALO, N.Y. — This story was first reported by our partners at Buffalo Business First.

Buffalo Business First crunched the numbers from the New York State Cancer Registry and found nearly 100,000 Western New Yorkers have been diagnosed with cancer during their lifetimes, and a new case of cancer is diagnosed in what works out to be every 49 minutes in our eight-county region.

Through our partners at Buffalo Business First, we're getting a closer look at the newest cancer data to come from the New York State Cancer Registry. The latest years available are from 2012 to 2016.

More than 96,000 Western New Yorkers, the majority from Erie County, have heard the words "you have cancer" at some point in their lives. 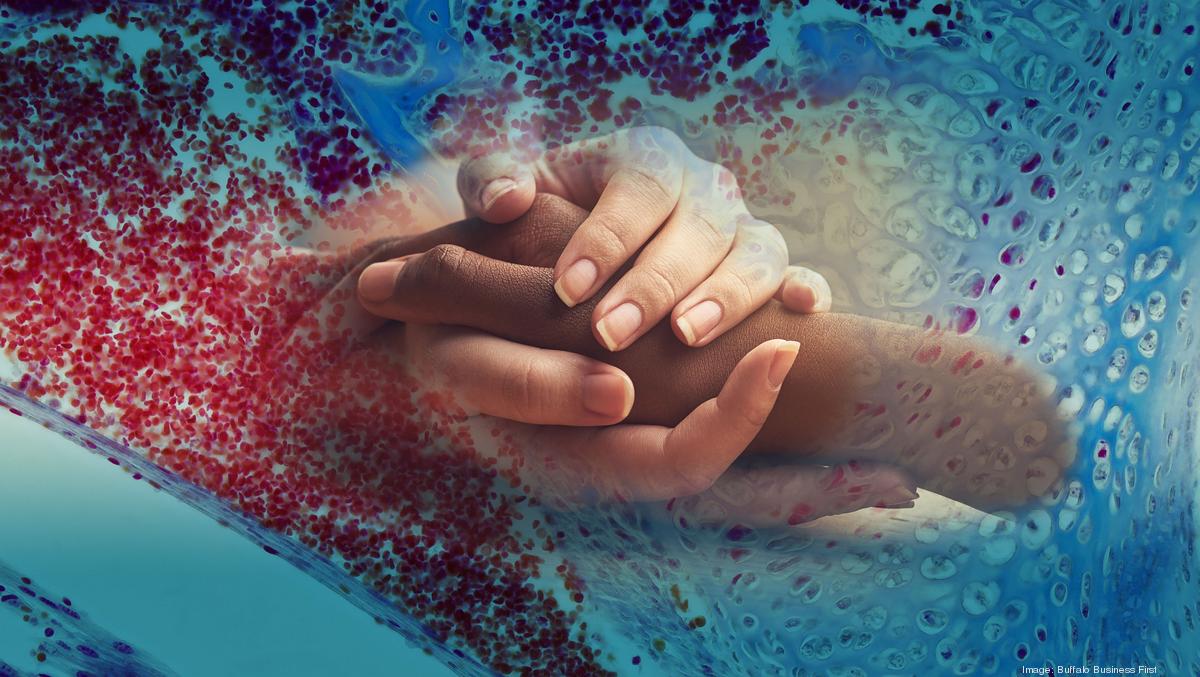 Facts: Cancer deaths and diagnoses in Western New York - Buffalo Business First
Business First has derived a number of facts and figures for the eight counties of Western New York from the New York State Cancer Registry's data for 2012 through 2016, the latest five-year period that it covers. We'll be sharing this information over the month of October.

On average, more than 3,500 people die of cancer each year in Western New York. That's the equivalent of one person dying every 2 hours, 27 minutes.

"There's not really anything dramatically different about the cancer incidents and factors related to cancer in Western New York compared to the rest of New York State, or even the rest of the country," said Dr. Stephen Edge.

Dr. Edge is a professor of surgery and oncology at the Jacobs School of Medicine and Biomedical Sciences and vice president of system quality and outcomes at Roswell Park Comprehensive Cancer Center.

"The point is is that cancer is a common disorder, cancer can be treated in most circumstances now," Edge said. "The success rate with cancer treatment is much better than it was 10 years ago, and 20 years ago, and 40 years ago. And, that for many cancer types, regular screening really makes a difference."

Lung and breast cancer are the most common types of cancer here.

"If we could get really reduce smoking rates much further, we could, 10 years from now we'd have, 20 years from now, we'd have many fewer lung cancers," Edge said. "But we also know that with breast cancer, and other cancers where we pick up true cancer, lung cancer, where we pick up a true cancer, that by finding it at the early stage, the long-term impact of treatment is much greater and the treatment is often much less intense."

"Now we know that we can do a CT scan with a very low dose of X-ray, so-called low-dose CT scanning for people who are at high risk for lung cancers primarily based on smoking history, and markedly improve the long term outcome for those cancers, and most of them just need to have the tumor removed," Edge said. "Many of them do not need any further chemotherapy treatment because it's found when it's so small."

He says only a small fraction of the people who could be screened for lung cancer are getting screened and Roswell is trying to encourage more people to do it and get checked for breast cancer.

"It really reduces the chance of somebody ultimately dying of breast cancer. It's not perfect, nor is any screening technology, but it really helps," Edge said. "So what gives me hope? That we are really unlocking the secrets of the science of understanding what causes and how we can treat cancer, and we're seeing real differences. Melanoma. Lung cancer. Breast cancer. On and on and on."

"I think the next generation is gonna see cancer very differently than we saw it 20 and 30 years ago," Edge said.