Kaleida will pay a $500,000 penalty to Medicaid as reimbursement for lack of care. 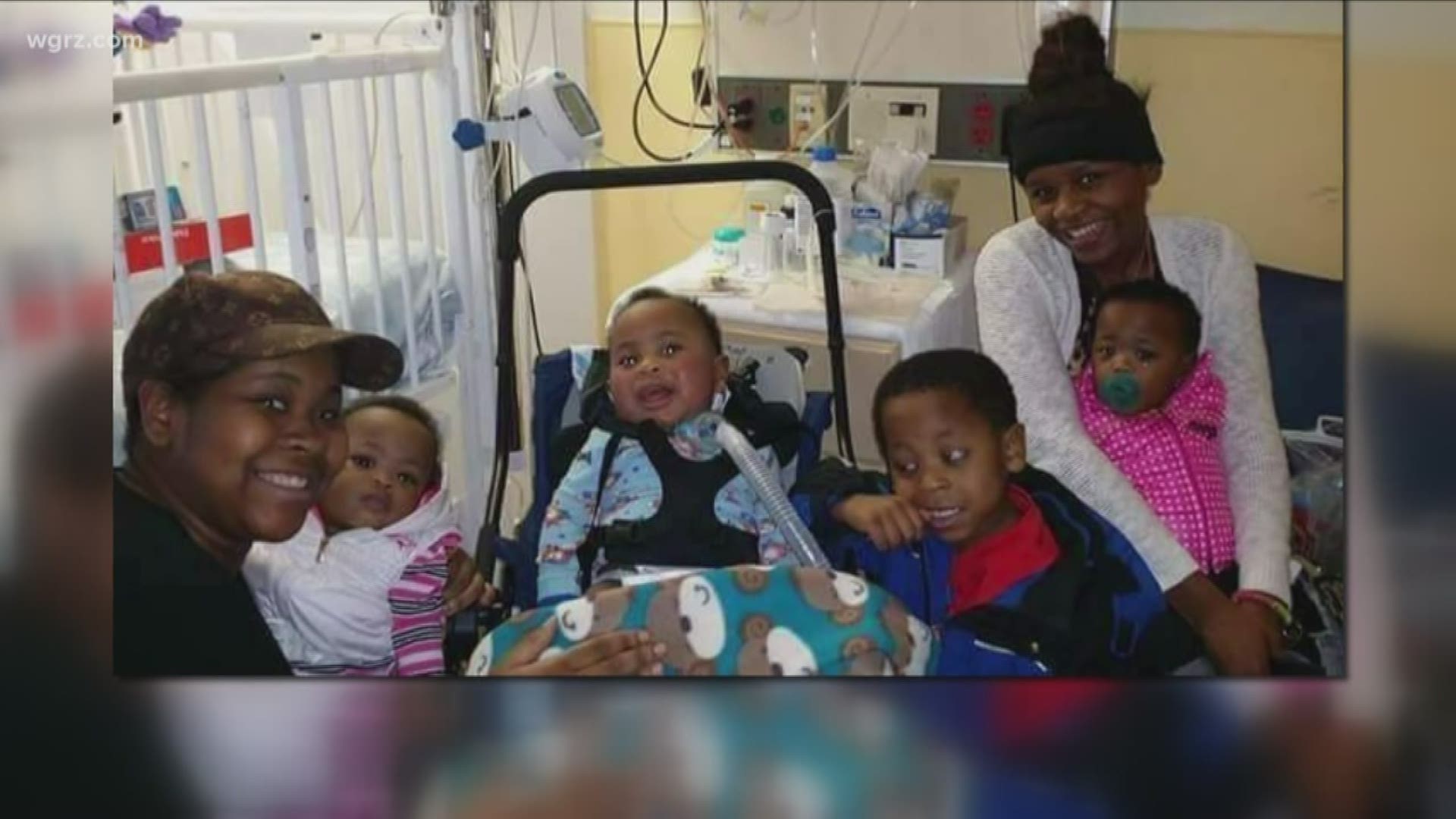 BUFFALO, N.Y. — Latifa Johnson says the grief she felt when her 16-month-old son died in 2015 has returned.

Johnson gave birth to triplets, two girls and a boy. The boy, Jameir, had a problem with his airway so he had a breathing tube administered.

As a result, she was advised to have him under care at Kaleida's HighPointe, a nursing facility, for the cold and flu season.

Jameir was there about a month when Johnson got a call that her son was being rushed to Buffalo General because his heart stopped. After a thorough investigation, New York State determined the toddler choked on liquids given to him through a tube and was not being monitored.

"We knew that they had knowledge of the feeding tubes becoming clogged and that the baby needed to be watched while being fed, and there was 67 minutes while the feeding was going on and none was with the baby whatsoever," said Michael Scinta, Johnson's attorney.

The state attorney general concluded there was insufficient care. There was a pager system in place so if the baby's vitals dropped nurses would be notified.

But the investigation found the pagers weren't being used, no one was trained, and there were no policies in place.

Kaleida will pay a $500,000 penalty to Medicaid as reimbursement for lack of care.

"Still to this day, I cannot explain my feelings because my baby is gone," Johnson said. "I don't have him no more. It kills me everyday because I have his sisters and they are running around playing I just want to know what he would have been like what life would have been like for him."

Johnson is now planning a lawsuit against the caregivers. She holds on to the memories of her son with pictures and videos.

RELATED: His wife died during childbirth. Now he must say goodbye to his son.