Millennials plan ahead for parenting by freezing eggs

Egg freezing is growing in popularity among millennials 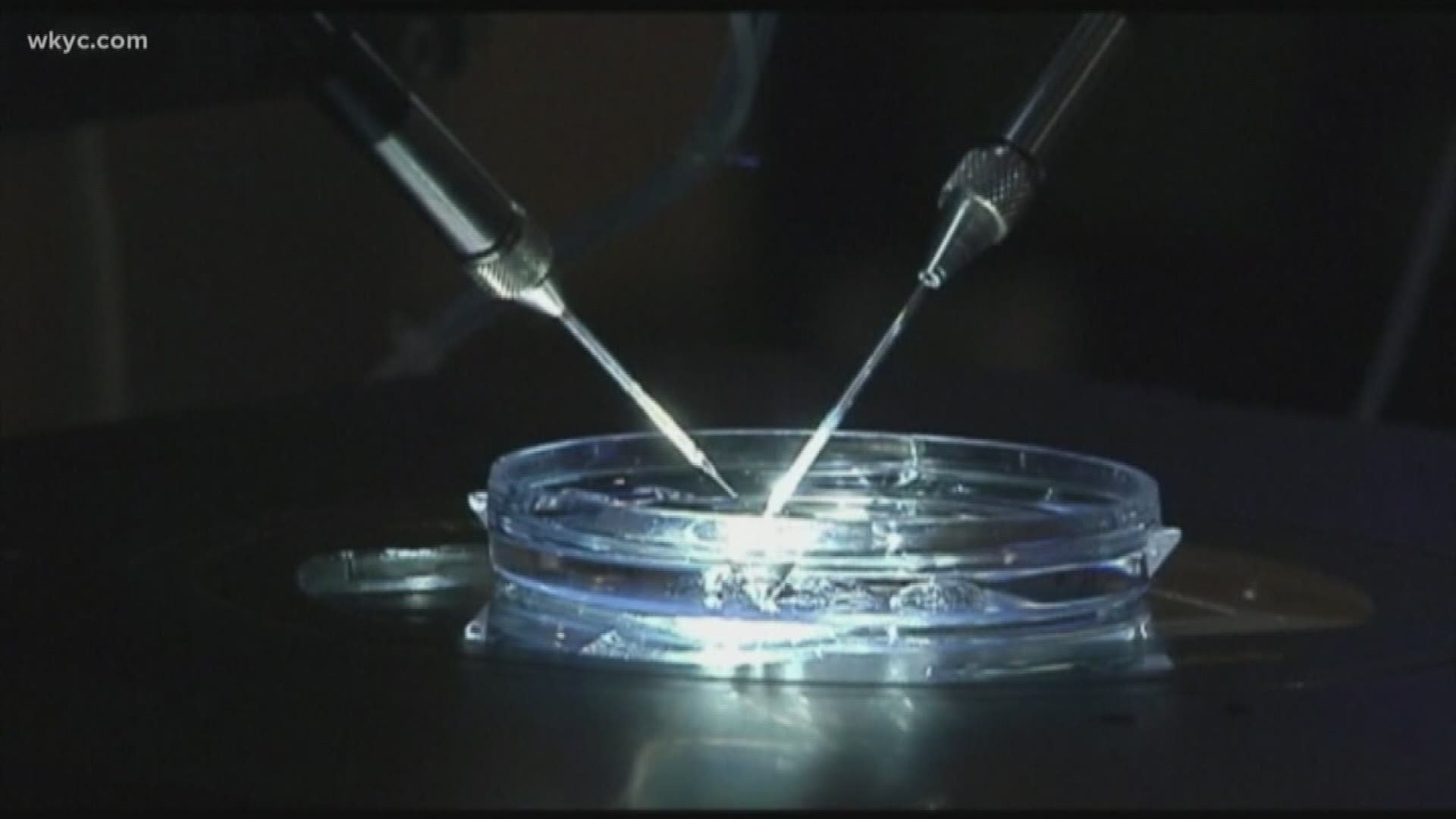 Twenty and thirty somethings are seeking out boutique egg freezing services so the don’t feel they’re up against a clock.

You can usually find them in larger cities, and millennials find them thanks to slick social media campaigns, often with empowering slogans like “Plan Your Path” and “Own Your Future.” Their info sessions are girl power parties, with Prosecco. They’re selling the service and the idea that a woman has control over her future motherhood, by freezing her eggs.

The boutique business costs less than a traditional hospital fertility lab, but the price is still hefty. One egg retrieval cycle can cost between $5,000 and $8,000 and some women need more than one. Add in a few more thousand for medication and storage fees and it’s about equal to the price of a new car. And that doesn’t include the cost of thawing and later implanting the eggs for pregnancy.

By 2012, egg freezing was no longer considered experimental, but still, there’s no guarantee that an egg will produce a child. Research from the Society for Assisted Reproductive Technology found that a frozen egg at best has a 12% chance of success. But that may also depend on how long the egg had been frozen, ten years is the current max time. SART also found that only 10% of women who freeze their eggs actually return to use them. Frozen embryos have better success after freezing.

This doesn’t include the woman going through a fertility clinic trying to get pregnant as soon as possible.

Still, it’s a growing market and millennial women are banking on the chance that they don’t have to worry about the ticking clock if they plan way ahead.