UB doctor offers advice on how to cope with seasonal depression

Gray skies and dreary days aren't doing much to help our moods, especially for people with seasonal affective disorder or seasonal depression. 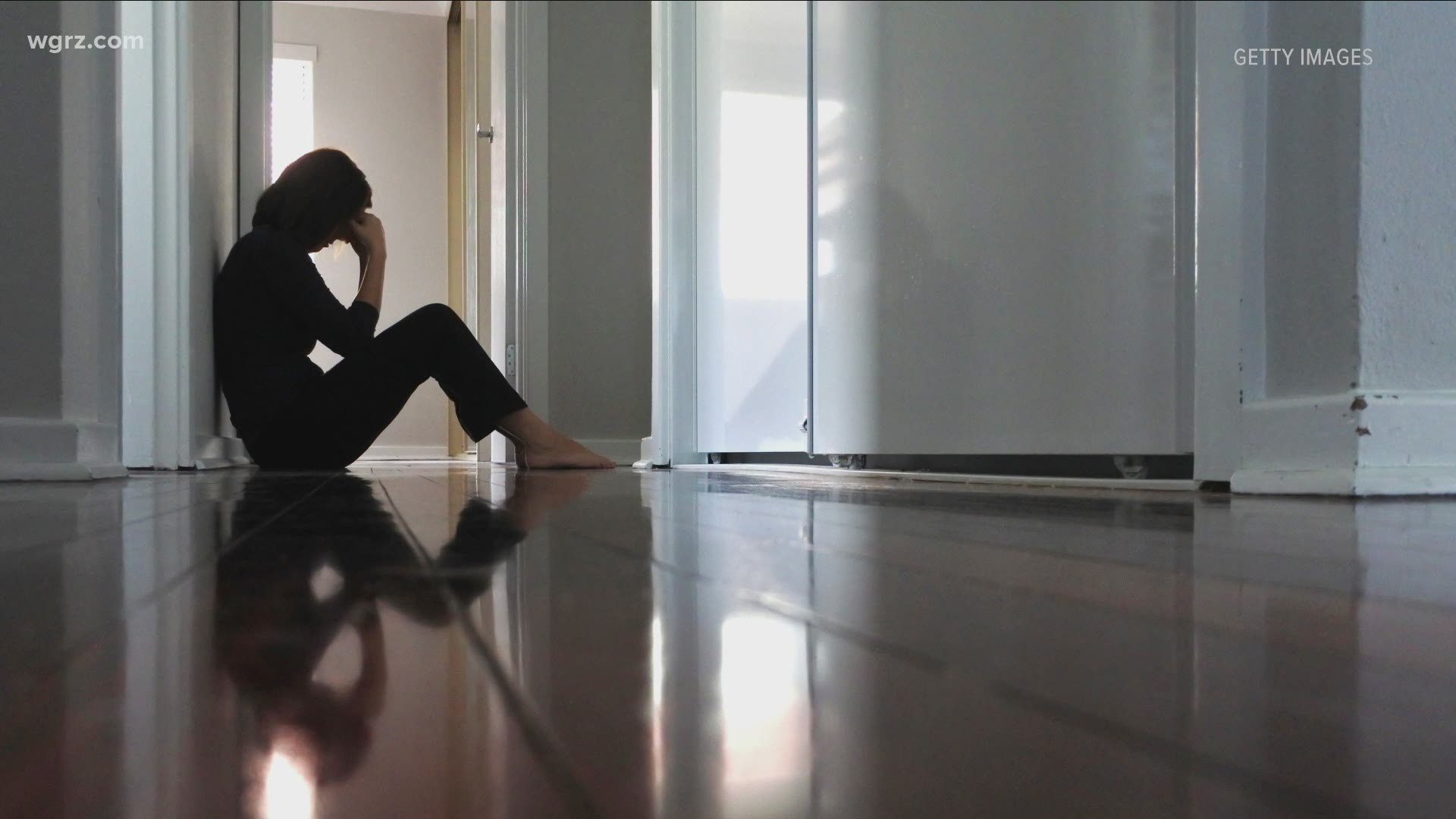 BUFFALO, N.Y. — Gray skies and shorter amounts of daylight can really do a number on our mood in the winter months.

This time of year might have you feeling down, but for some, it's not just a little case of the "winter blues."

Seasonal affective disorder (SAD) or seasonal depression is a clinical diagnosis that affects about 5 percent of adults in the United States, according to the Cleveland Clinic. Typically, women are more affected by SAD — about 75 percent of people who get it are women.

About 10 percent to 20 percent of people in the U.S. may get a milder form of the winter blues, according to the Cleveland Clinic.

Dr. Steven Dubovsky, chair of the University at Buffalo Psychiatry Department, says seasonal affective disorder is thought to be a variant of hibernation.

"Things are being shut down and systems that promote withdrawal, decreased interest and increased appetite and sleeping more are being turned on," Dubovsky said.

Contrary to popular belief, SAD isn't because of the cold or an end to the holidays. It's a lack of daylight that throws your biological rhythm out of whack.

"As the duration of daylight decreases, it's essentially telling your nervous system to start getting ready to hibernate," Dubovsky said. "In people who are prone to getting depressed, this shutting down process turns on systems in the brain that make you more withdrawn, negative and less engaged with the world."

Dubovsky says there are signs that seasonal affective disorder is really becoming a problem:

He recommends going outside and doing some sort of physical activity. Even on an overcast day, it can help.

You can also try a mood-boosting light that's 10,000 lux. Dubovsky said make sure to sit within about three feet of the light and allow the light to get into your eyes. He said 30 minutes a day first thing in the morning can have a positive effect on all of us but especially people diagnosed with SAD.