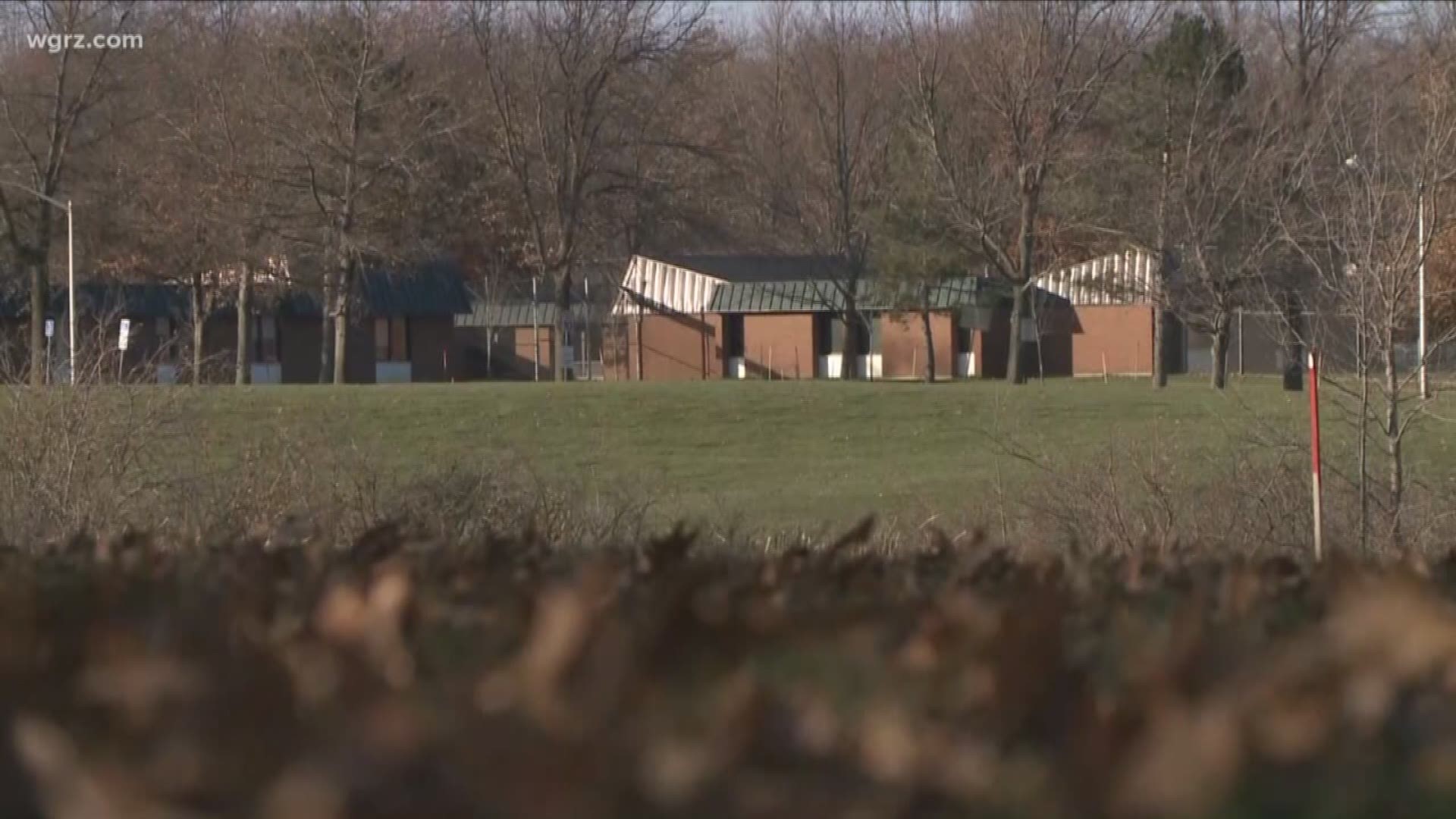 WEST SENECA, N.Y. - The Western New York Children's Psychiatric Center will remain in West Seneca, a state official confirmed Tuesday, nixing previous plans to move the facility to the adult center in the city of Buffalo.

The state official, who said an official announcement is expected "in the coming days," told 2 On Your Side that the decision was made in consultation with the state's Office of Mental Health. The official also said community feedback — which was largely negative — factored into the decision as well.

The "Save Our Western New York Psychiatric Center" group, which led a grassroots effort to keep the facility in West Seneca, argued a move to the Buffalo Psychiatric Center would have a harmful psychological effect on children by placing them in close proximity to adult patients.

David Chudy, the group's co-chair, said he was "shocked" by the news that the state has reconsidered its stance.

"We cry together. We say thank you to everybody that helped," Chudy said, "and we plan a part for these kids and their families."

Gov. Cuomo vetoed a bill last year that would have kept the children's center in West Seneca, infuriating legislators of both parties. At the time, the governor said the opposition to the move did not have any merit. For months, the state had claimed the move was not only cost-effective, but also provided families better access to their patients. The children would have been treated in a separate facility from the adults, according to the original plan outlined by the Office of Mental Health.

Clearly, the state has now changed its mind.

Steven Cohen, the attorney for the coalition fighting against closure in state Supreme Court, said this effectively brings their legal challenge to a close. However, the state has not yet formally notified him of its decision to keep the West Seneca location open.

"I don't care what the motivation of the governor is for keeping the children's psych center open in West Seneca," Cohen said. "I'm just happy that he arrived at the decision, and happy to have the case end on that note."