Medical marijuana to be available as substitute to prescribed opioids

New York will make those who have been prescribed opioids eligible for medical marijuana in a move to try to limit drug abuse. 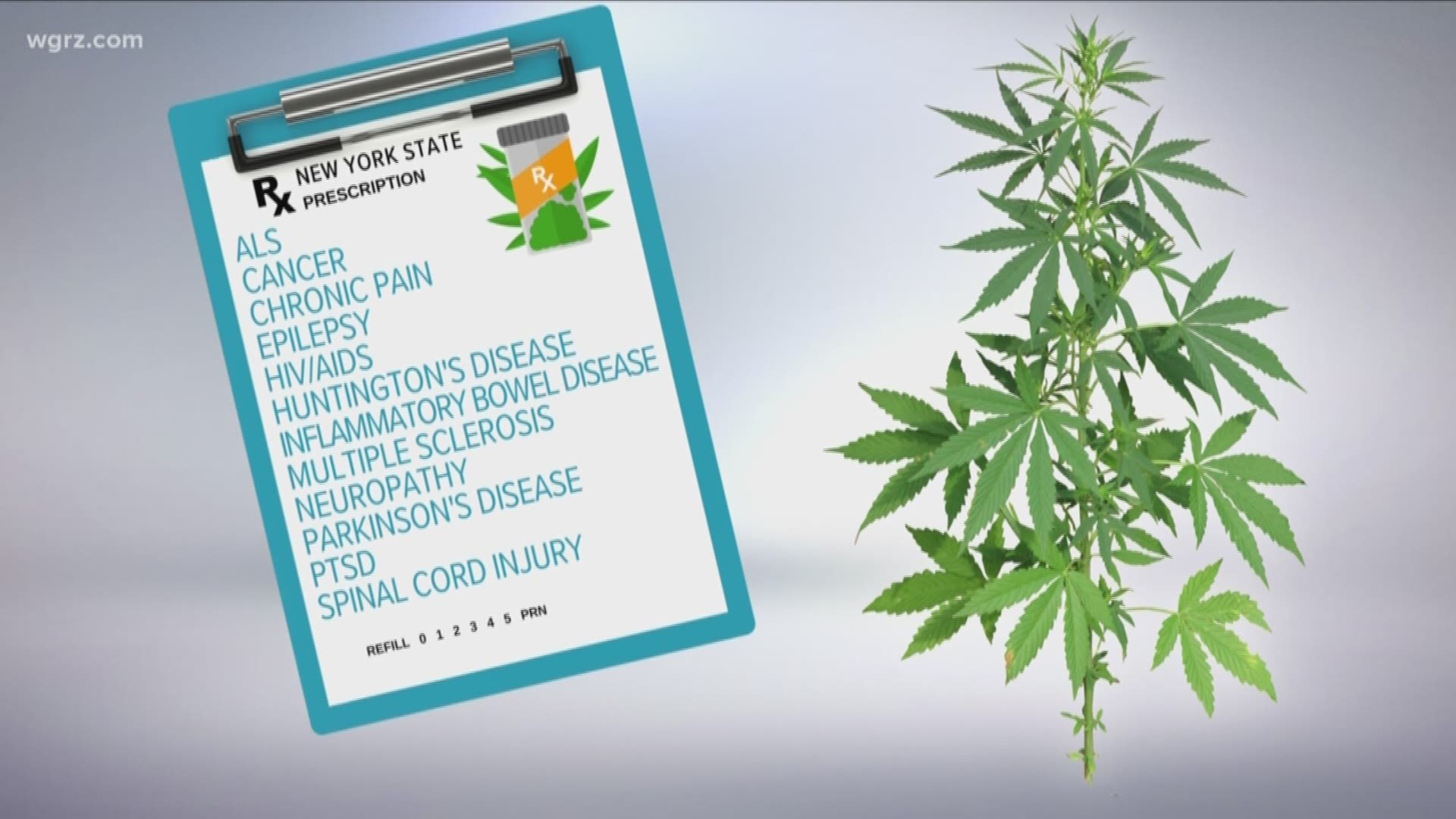 ALBANY — New York will make those who have been prescribed opioids eligible for medical marijuana in a move to try to limit drug abuse.

State Health Commissioner Howard Zucker said Monday the Health Department will expand the use of medical marijuana to be available as a substitute for an opioid prescription.

The goal, he said, would be to help reduce the number of patients who become addicted to opioids — such as OxyContin and Vicodin — after being prescribed them by a doctor for ailment.

“What we are doing today is that we are finalizing regulations to include prescription opioids in our medical marijuana program under the Compassionate Care Act," Zucker told reporters in Brooklyn.

"So we are moving forward on that and we will do it for prescription opioids starting now.”

More: NY’s $200 million effort to fight heroin isn’t what you think. Here’s why

The announcement is the latest step by the state Health Department to expand the availability of medical marijuana in non-smokeable forms after it was legalized in 2016.

The program initially struggled with low participation and limited availability.

The state has added chronic pain, for example, to the eligible conditions and expanded who can get licensed to prescribe medical marijuana to include nurse practitioners and physician assistants.

The latest move, Zucker said, is to offer an alternative to opioid prescriptions.

The number of opioid deaths in New York skyrocketed 135 percent between 2013 and 2016, an investigation this month by the USA Today Network's Albany Bureau found.

Zucker said the state continues to look at ways to bolster its medical marijuana program.

New York has 1,688 registered practitioners who can prescribe medical marijuana and nearly 59,000 patients who are certified to buy it at one of 20 dispensaries around New York

“We’ve grown the program over the course of time," Zucker said.

"We feel this is another way to move the program forward, particularly because there are individuals who are in chronic pain … We feel adding individuals who are on prescription opioids and having them part of the medical marijuana program will help them."