Man monitored for coronavirus symptoms is free to leave Buffalo

Kevin Qiu was detained at the Peace Bridge on Wednesday. He has warrants out of Pennsylvania, but prosecutors there decided they didn't want him. 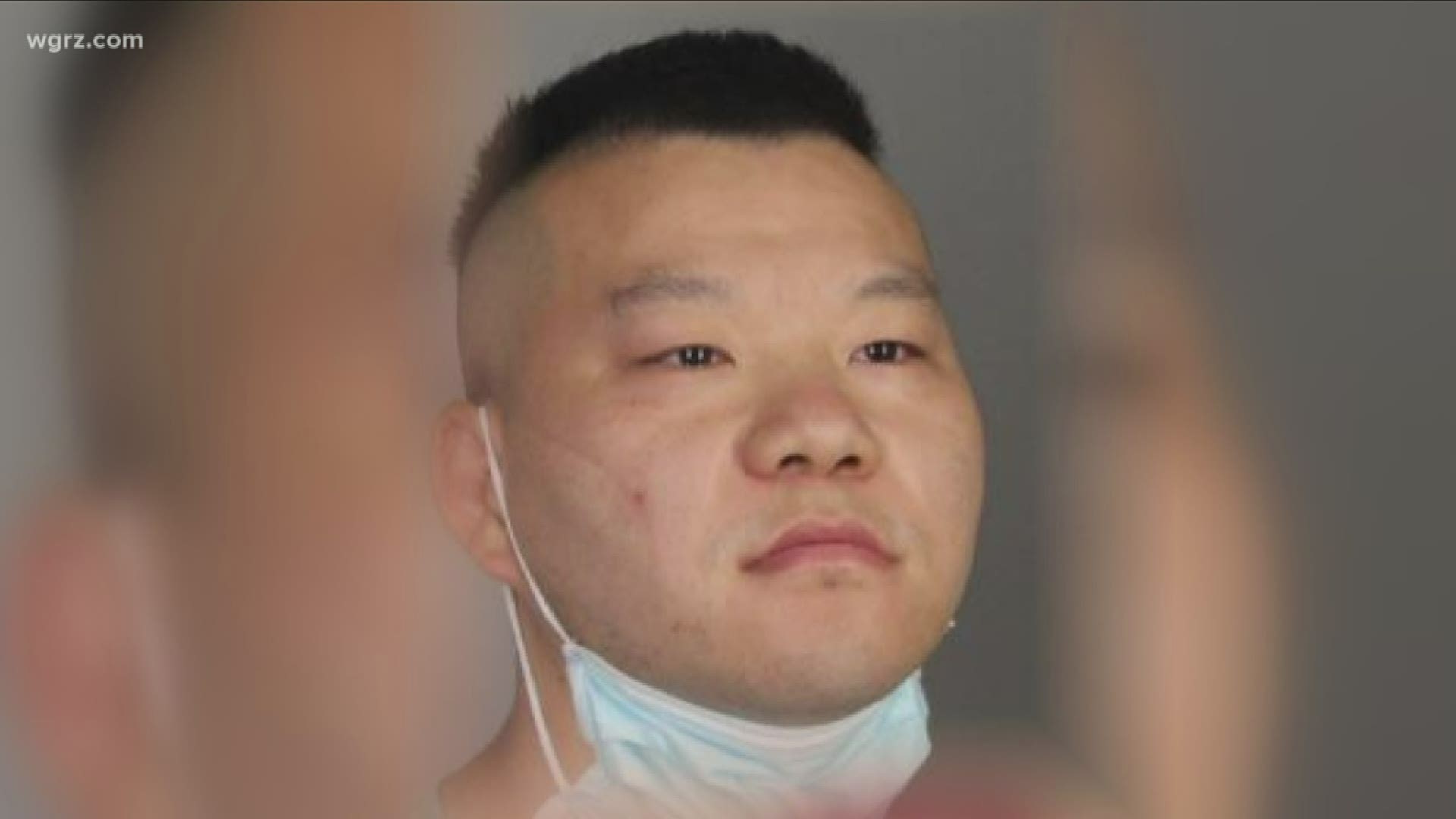 BUFFALO, N.Y. — The man being watched at the Erie County Holding Center for coronavirus symptoms is free to go.

Kevin Qiu was released from custody Friday afternoon. He has warrants out of Pennsylvania, but prosecutors there decided they didn't want him.

Since Qiu had that bench warrant out, he was detained at the Peace Bridge on Wednesday. When he got to the Erie County Holding Center, his case was expedited because he recently returned from China.

"Normally, we can wait a couple of days for the hearing, and the person will sit in the holding center, so the fact that the sheriff, sheriff's office called us first thing this morning at 8:30 and said, 'Hey, can we do the hearing right away?' that's very unusual," Erie County District Attorney John Flynn said.

When he was in China, Qiu was about 600 miles from the epicenter of the coronavirus outbreak, so following Centers for Disease Control and Prevention guidelines, he was flagged as medium risk. 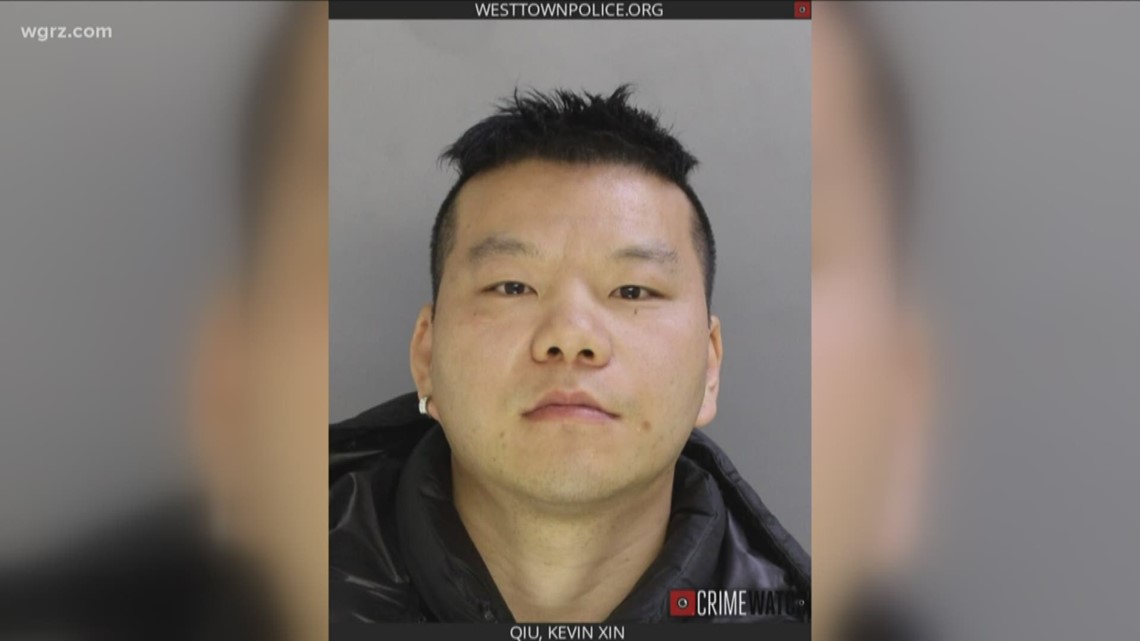 ECSO: Fugitive held at Erie County Holding Center under observation for novel coronavirus
BUFFALO, N.Y. - A fugitive returning from China, currently being held at the Erie County Holding Center, is under medical observation for the novel coronavirus. The suspect, Kevin Qiu, 42, of Brooklyn, New York is wanted for an outstanding warrant from Pennsylvania.

"Our nurse was the one who flagged this individual and, 'Oh, China,' knew the CDC guidelines right off the bat and was able to begin this process," Erie County Sheriff’s Office spokesperson Scott Zylka said.

"There was no test done. It was an evaluation," Zylka said.

It turns out prosecutors in Pennsylvania decided they didn't want custody of Qiu, who was wanted on charges of receiving stolen property and driving without a license.

"They are a private citizen, and they are free to leave the facility," Zylka said.

"So, this guy is free to go, he doesn't have to tell you where he's going?" 2 On Your Side’s Kelly Dudzik asked.

"No, he does not. We could ask. He has no obligation to tell us where he's going, anything along those lines," Zylka said.

"How rare is this that you have to deal with a situation where you have some guy who is wanted, but he also could, if he's sick, potentially get other people sick?" Dudzik asked.

"Well, I would go back to the Hepatitis A that we had, and how we dealt with that. And it is, we have to make sure what kind of contact staff and other inmates are going to have with that individual, and we have to protect that, and protocols were in place," Zylka said.

So, this man is considered medium risk. In order to be considered high risk according to the CDC, you would have to be living or working in the same house as someone who already has the coronavirus, or be in a close relationship with them, or have been to the Chinese province at the center of the outbreak.