The CDC and FDA released a joint statement on Tuesday recommending the pause in Johnson & Johnson vaccines due to six rare cases of blood clotting. 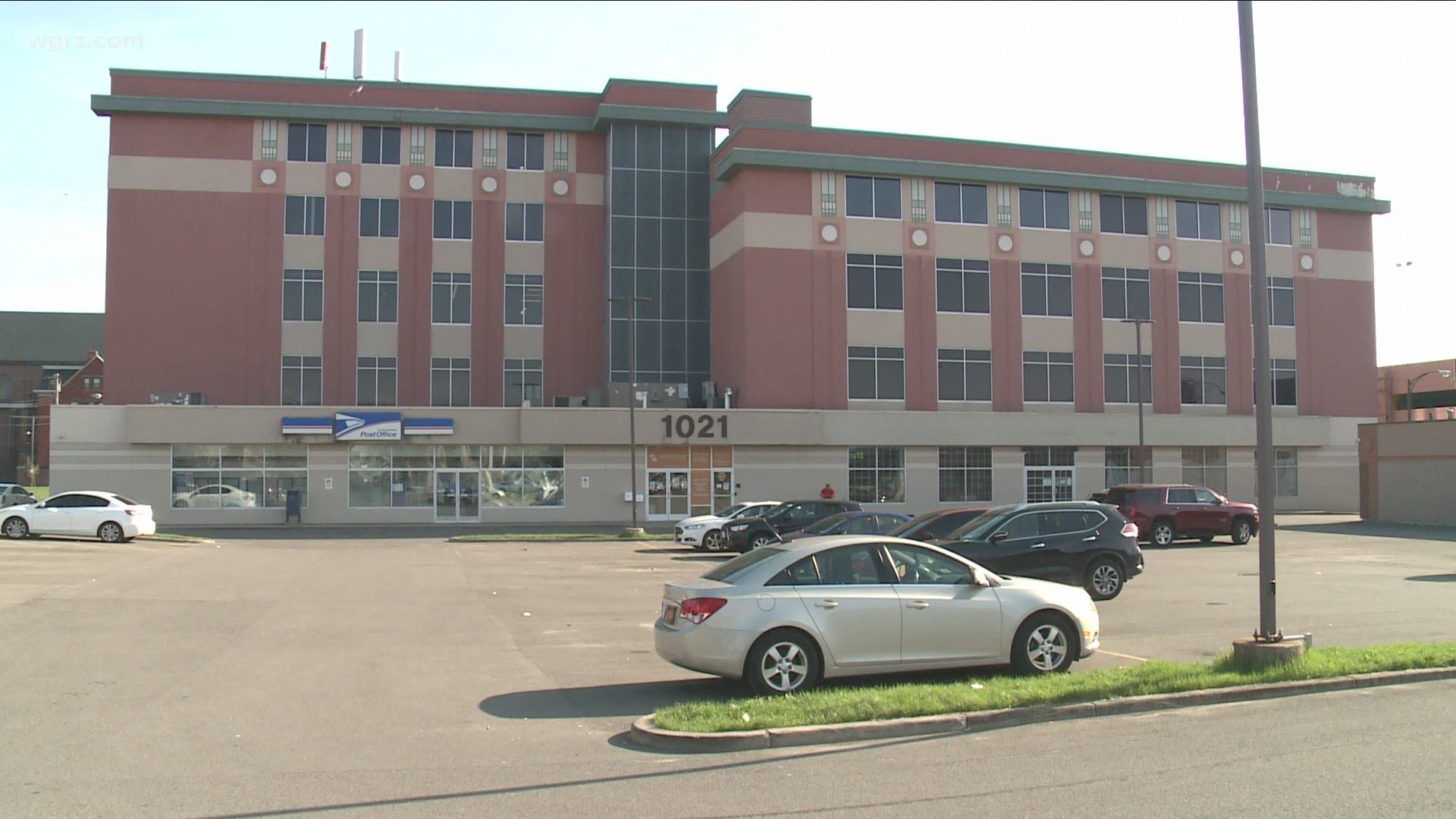 BUFFALO, N.Y. — On Tuesday, the CDC and FDA announced a recommended pause of the Johnson and Johnson vaccine after six women, between the ages of 18 and 48, reported rare blood clotting after receiving the vaccine.

According to the CDC, all of these cases occurred in women who reportedly developed the illness within one to three weeks of vaccination. One woman died, a second has been hospitalized in critical condition.

In response to their recommendation, the CDC released a statement on Tuesday afternoon, which reads in part, "Right now, these adverse events appear to be extremely rare, COVID-19 vaccine safety is a top priority for the federal government."

#COVID here’s a portion of the statement the @CDCgov released today regarding the recommended pause on the J&J vaccine and the 6 related clotting cases they are examining... @WGRZ pic.twitter.com/CzsRBLtfPj

The CDC reports over 7 million people have received the single dose J&J vaccine. While 10 million additional doses are said to be on their way to various states, it's been reportedly announced that all 50 states in the U.S. are abiding by CDC and FDA recommendations and pressing pause on the vaccine, thus relying on Pfizer and Modera dual dose vaccines for now.

#COVID I just spoke to 2 local family medicine drs who are community leaders on the front lines...

Dr. Myron Glick is the founder and CEO of Jericho Road Community Health Center and says while news of the J&J pause was disappointing, he's still extremely optimistic and hopeful that people will continue to get vaccinated.

"People have really responded," Dr. Glick says. "We've given over 13,000 vaccinations to date and our data shows that when given the opportunity people from all our communities regardless of what ethnic background they're from, they have been willing to get the vaccine."

Dr. Raul Vazquez is the CEO of Urban Family Practice on Buffalo's West Side and works closely with Dr. Glick and agrees while this hiccup is a disappointment it's important people understand context.

"If you look at the percentages, it's one death in 7 million people or two people that really got into an issue versus, the COVID infection that affected 31 million people," Dr. Vazquez said.

Not to mention, more than half a million people have already died in the U.S. and approximately 3 million worldwide.

Both doctors insist - now is not the time to stop vaccinating. Consider the recent spike in cases, starting with those right here at home.

"We've been the busiest and we've seen the worst positive rates and the sickest people since that period between Thanksgiving and the New Year," Dr. Glick said.

Which is why he is urging people to continue to take this seriously - and Dr. Vazquez is in full agreement.

"These are two separate vaccines. You have the Moderna and Pfizer, these are mRNA, there's no virus in that particular vaccine," Dr. Vazquez says. On the contrary, the Johnson & Johnson and AstraZeneca are adenovirus vector vaccines.

But for now, the focus is on making sure that people who signed up for the J&J vaccine are able to get vaccinated, something both Glick and Vazquez say they will do their part to ensure.

"This is a disappointment, but we still have enough vaccine for anyone who needs it right now," Dr. Glick said.