The allergy season is already tough with pollen coming from trees and grass right now. 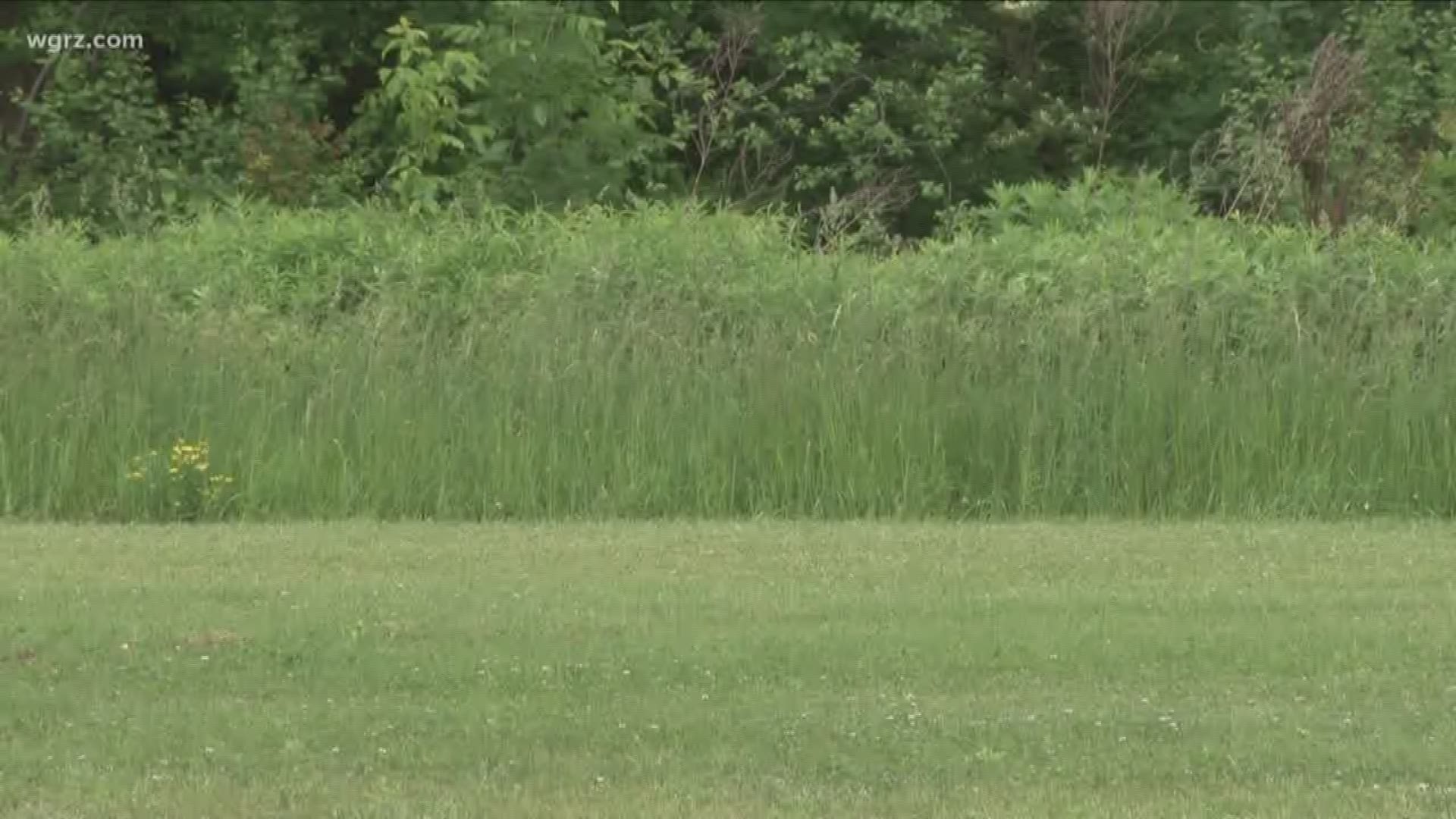 BUFFALO, NY -- Normally we go to the lake in the warm season for relief from the heat - but right now it's a good place to go for relief from allergies, which are having somewhat of a moment this year.

That's because we are getting two pollen seasons in one, so-to-speak.

"Spring is usually tree pollen - that's late late April and early May. Then from early May through July 4 is when grass pollen is present," said Dr. Andrew Green, an Allergist with the Buffalo Medical Group in Orchard Park.

Green says the tree and grass pollen seasons are overlapping because spring started late with our cold April, and then summer started early with the warmest May on record in Buffalo in nearly 150 years.

The allergy forecast for the rest of this week into the weekend shows medium to high levels expected.

And the higher pollen levels should last through July 4th.