News of that death follows a report that nearly 2,000 people statewide were hospitalized with the flu last week alone. 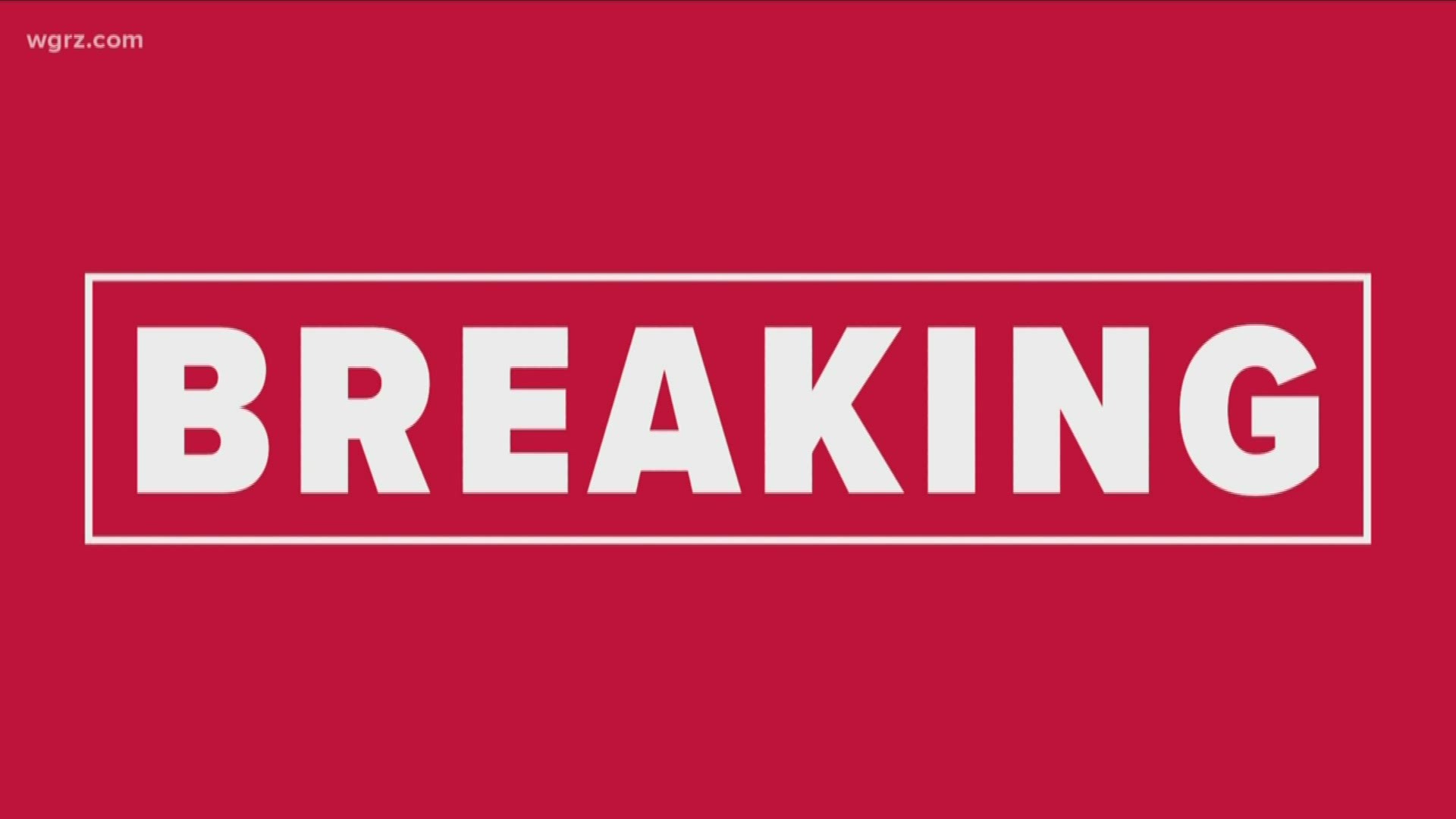 A health department spokesman didn't provide any other information, but we now know that the boy's name is Luca Calanni. He was a student in the Frontier CSD. A statement on the school's website says in part, "He was a wonderful young man that positively impacted all those around him."

The statement also says, "Social workers and counselors will be available at all buildings, with an especially heavy presence at Pinehurst to assist both students and staff. Our top notch nursing staff will act as a point of contact for any information parents request regarding the flu including handouts on flu facts."

News of Calanni's death follows a report that nearly 2,000 people statewide were hospitalized with the flu last week alone, which was up 34 percent from the prior week.

"We have not reached our peak yet," Erie County Health Commissioner Dr. Gale Burstein told 2 On Your Side earlier this week. "We're seeing very high numbers right now of influenza, and we anticipate seeing even higher numbers."

A previous report had cited around 33,000 lab-confirmed cases in New York, with one pediatric death.