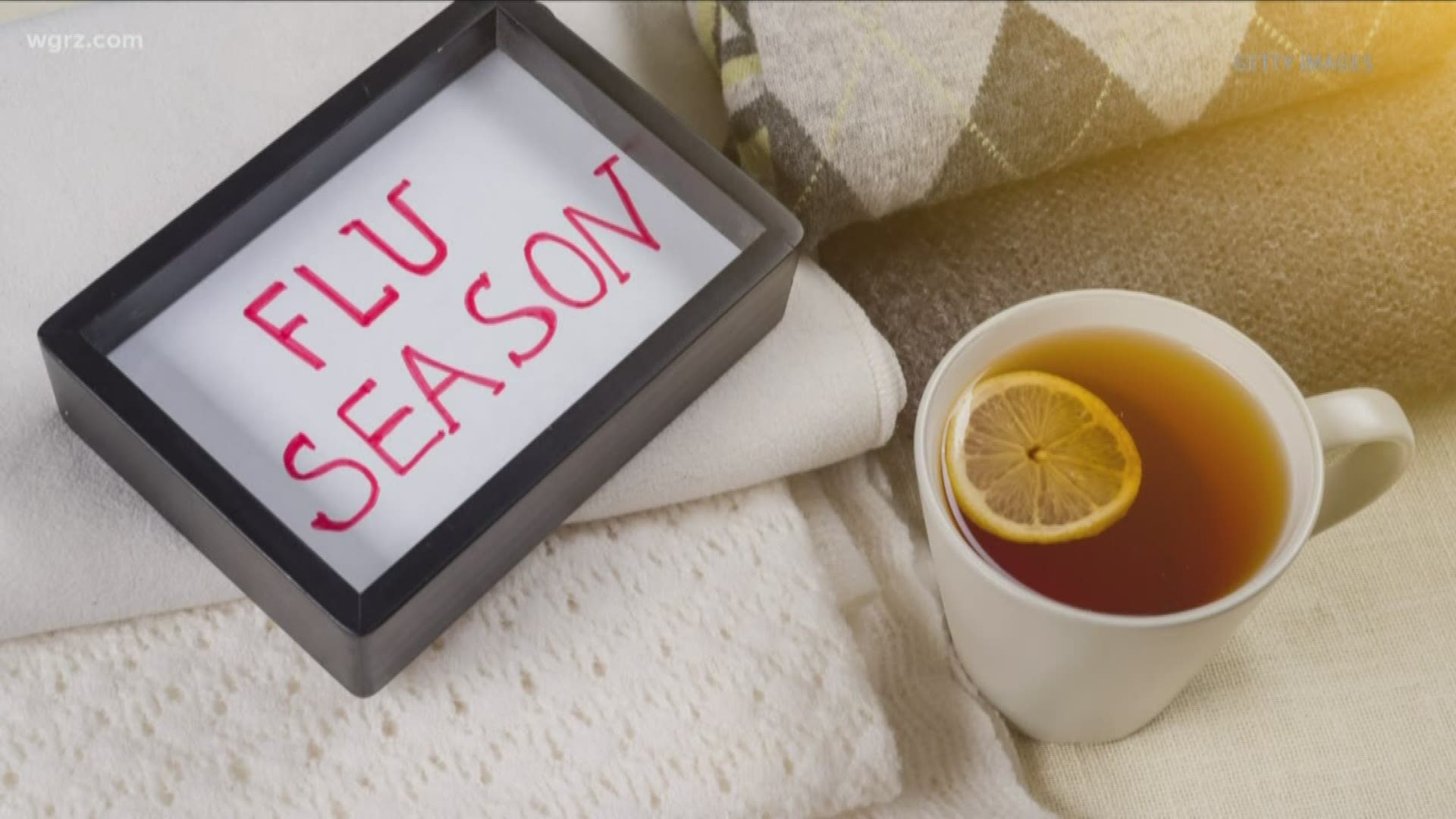 BUFFALO, N.Y. — State officials say last week was the 11th consecutive week that the flu was widespread in New York State, and they're saying the season hasn't even peaked yet.

Experts are predicting this flu season is expected to hit record levels.

More than 17,000 confirmed cases were confirmed in the state, with 635 of those cases being in Erie County.

Erie County has the second-highest number of cases in Western New York.

RELATED: Confirmed cases of the flu on the rise in Erie County