It was approved thanks in part to some Western New York teenagers who took part in the trial at Oishei Children's Hospital. 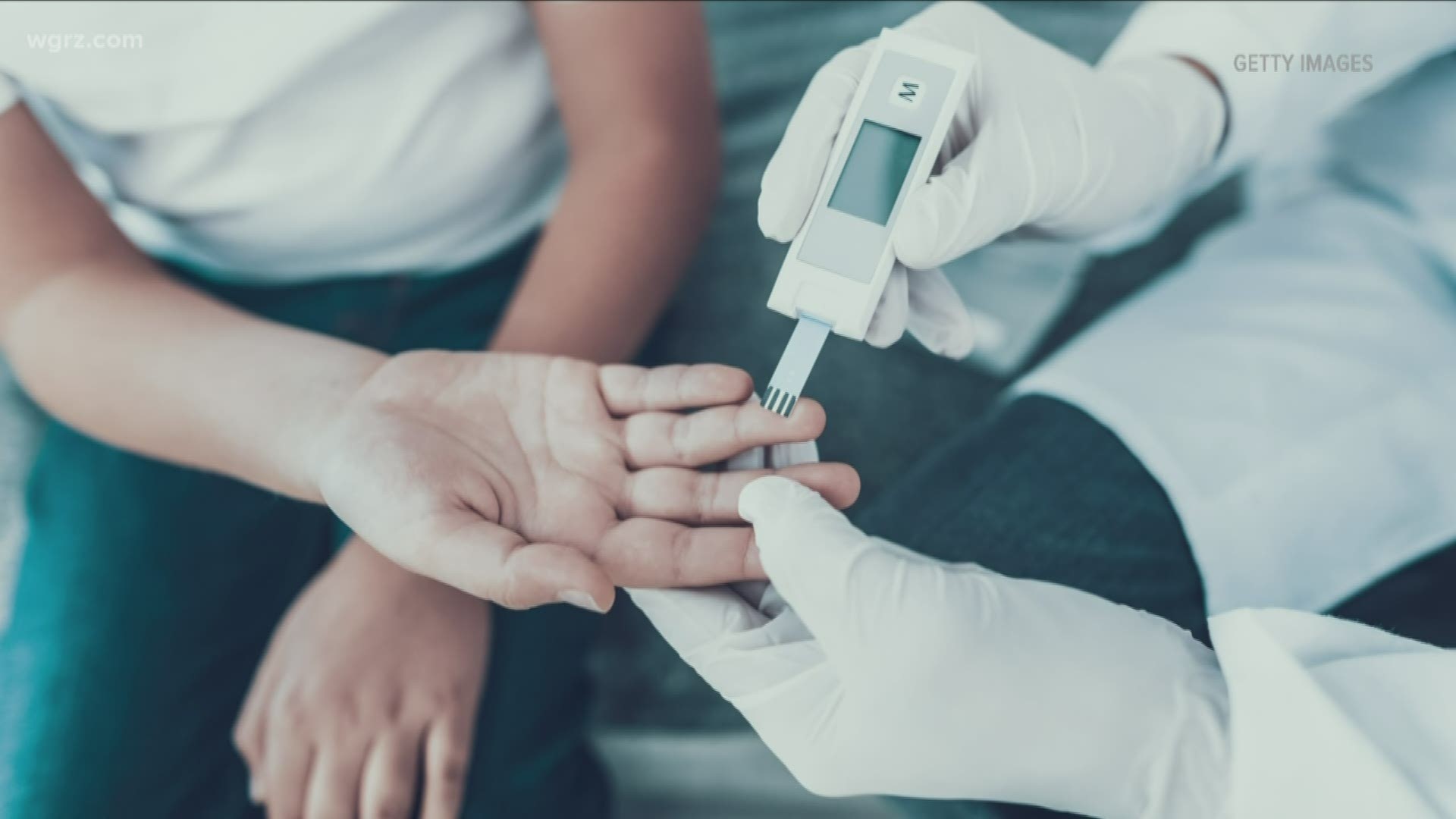 BUFFALO, N.Y. — Western New York is know for things such as chicken wings and snow.

The area could soon be known for the creation of a breakthrough drug for children with diabetes.

The U.S. Food and Drug Administration just approved a new drug called Fiasp. It's a fast-acting insulin that starts working in two and a half minutes, which is two or three times faster than current drugs.

It was approved thanks in part to some Western New York teenagers who took part in the trial at Oishei Children's Hospital.

"This particular insulin was approved for adults in 2017 and is now approved for pediatric patients in both injection and insulin pump use," Dr. Lucy Mastrandrea of the University at Buffalo Division of Endocrinology said.

"We are grateful that patients are willing to participate in clinical trials so we can bring new therapies to them."

Researchers are working on a monitor and pump to go with the drug, which would automatically regulate a diabetic's insulin levels for them.

That way kids can go back to being kids.

RELATED: VERIFY: Is breakfast the most important meal of the day?