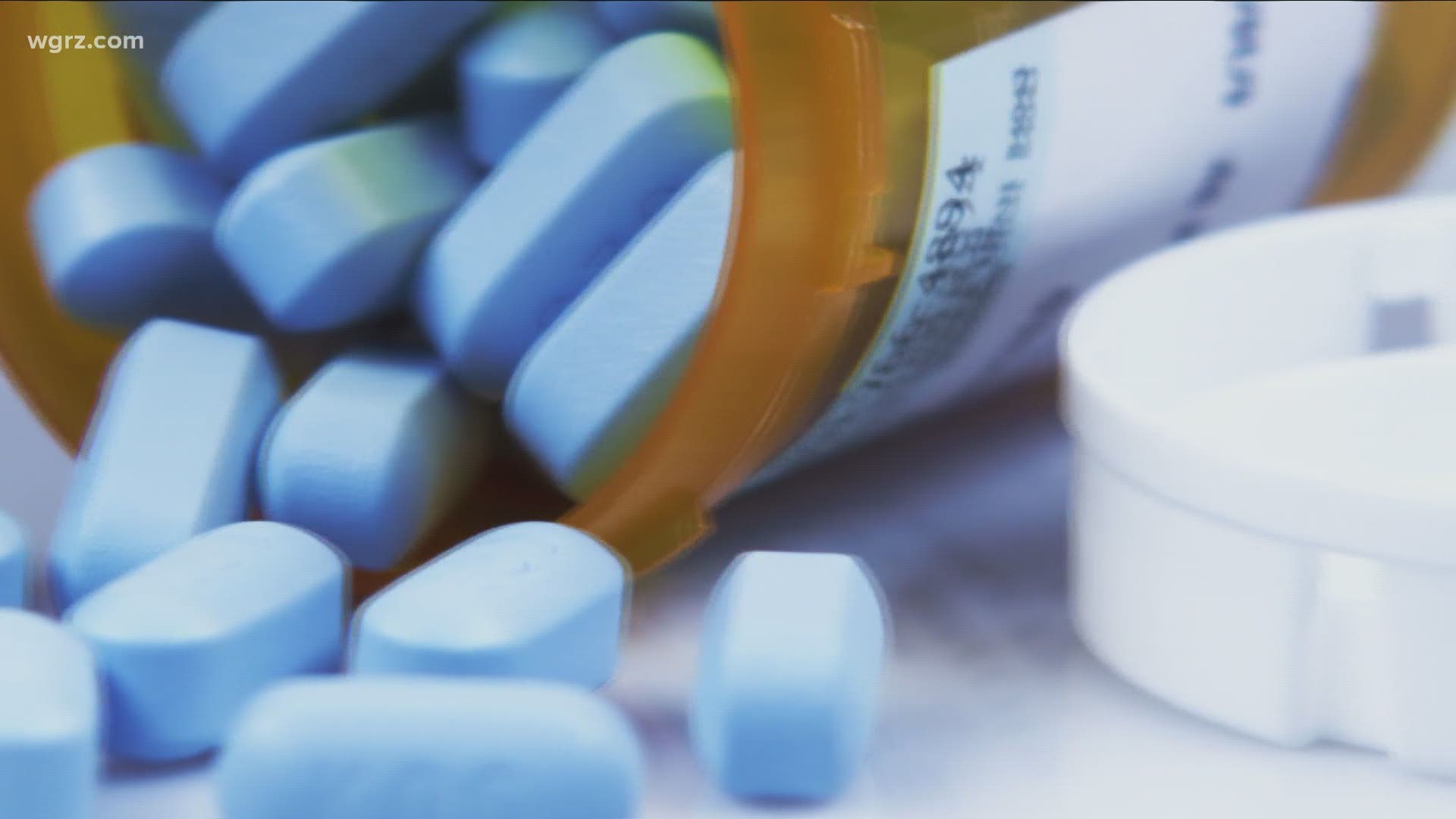 According to the Erie County Department of Health, this increase follows a steady three year decline of opioid-related deaths since the county established the Opiate Epidemic Task Force. The task force was created after 301 deaths were reported in 2016.

“Sadly, each one of these numbers represents a preventable death of one of our neighbors,” Poloncarz said. “The concerted efforts of our Opiate Epidemic Task Force resulted in significant declines in opioid overdose deaths in prior years, but the COVID-19 pandemic prevented too many people from receiving the resources we offer to help and support them. Our community has demonstrated how to turn this terrible tide, and we have to do it again.”

Erie County has seen a sharp increase in #opioid related overdose deaths in 2020 after a steady three-year decline. We want everyone to be safe, please call the Erie County Addiction Hotline at 716-831-7007 or visit https://t.co/jhhLJoDwjb for help. pic.twitter.com/uxxJJd8eM3

“The percentage of overdose fatalities with cocaine involvement is troubling, and we have to sound an even louder alarm that cocaine is not safe,” Dr. Burstein said. “Cocaine in Erie County is likely to contain fentanyl, which is a powerful and dangerous opioid that can stop your breathing and end your life almost instantaneously. Don’t trust your cocaine.”

Dr. Burstein says the county is seeing a more diverse group of individuals fall victim to overdose deaths, including more people of color and more of a middle age population. She added that no one is immune, saying everyone is affected no matter their age, gender, ethnicity or where they live.