Others question if it's a hypocritical stance of the Erie County Executive. 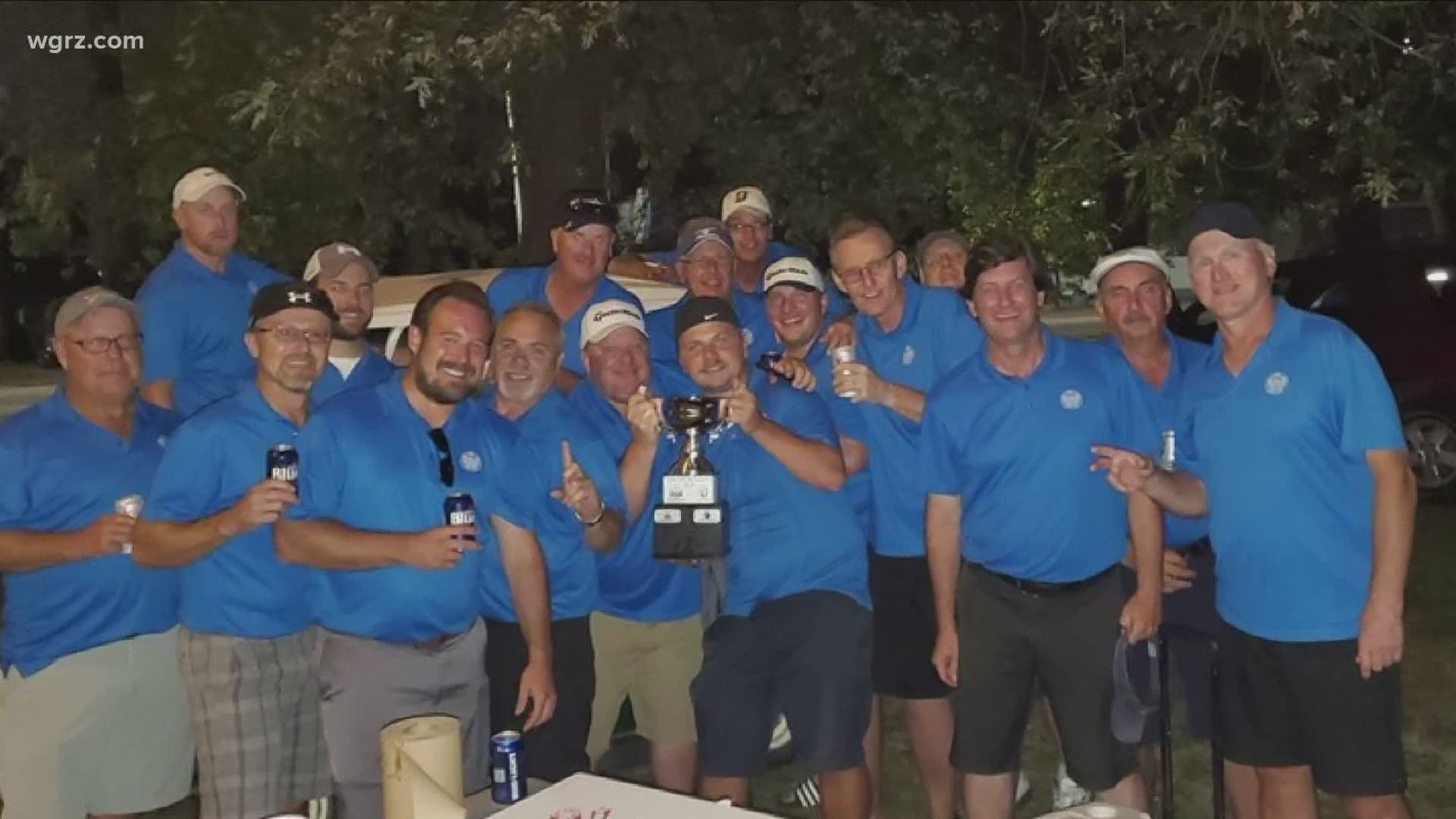 BUFFALO, N.Y. — Let's face it. Masked or not, Erie County Executive Mark Poloncarz has been more than willing to go after some bars and businesses and others if he felt they were violating COVID-19 control policies. They could be cited for exceeding occupancy limits and other guidelines, but inspectors were also looking to see if staffers were wearing masks.

Back in March, Poloncarz said this about bars, which the county health department felt may not be following the rules, "If you are violating the law we will shut you down. You are putting your employees at risk, you're putting your patrons at risk and we can't have that in this community."

And earlier this month he said this in part about college house parties, "... And we go there and find out they're violating the rules we're gonna shut 'em down. And you could be cited."

So the picture showing Poloncarz with his triumphant golfing buddies on Saturday presented a dilemma when we've head those past dictates.

Erie County Comptroller Stefan Mychajliw was also quick to jump in. He was the target of a county executive blast in the recent past when he was seen on surveillance video entering a Rath building elevator without a mask.

Mychajliw told 2 On Your Side, "I don't blame Mark Poloncarz for not wearing a mask. I think it should be up to the individual. If he wants to enjoy a communal meal with his buddies and a have a cold drink I don't have a problem with that. They're adults and that's up to them. What I do have an issue with is the hypocrisy. In his personal life he is not wearing a mask but he is forcing the shutdown of the entire county. The county executive even threatened to have me removed from the Rath Building with security." 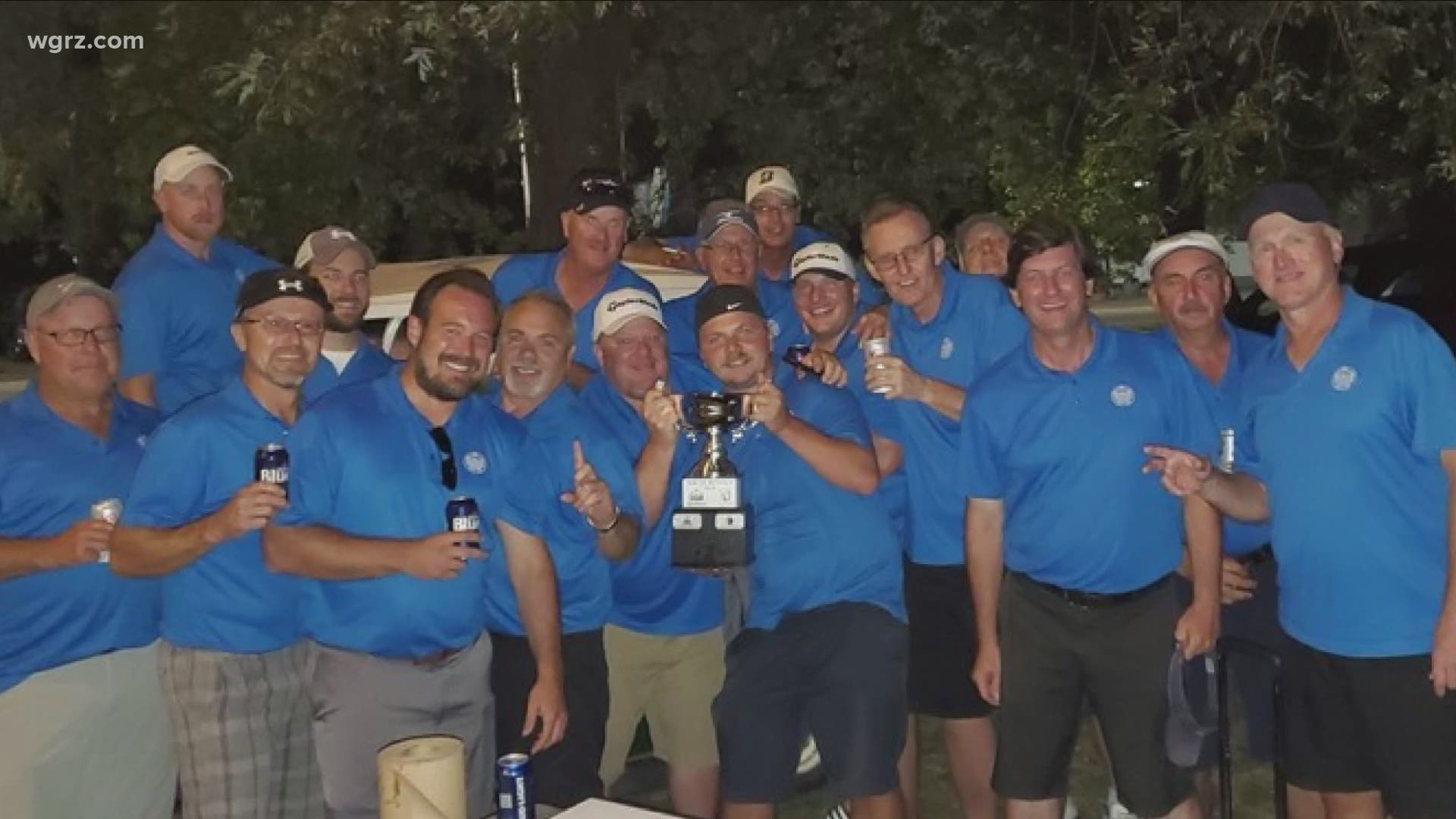 While apologizing and admitting a mistake, Poloncarz said this no mask picture controversy is basically apples to oranges since it was not at an establishment like a bar or restaurant and not a large house party like college students.

Poloncarz stresses it was just a golf outing. But there's the message he personally has tried to constantly stress. So 2 On Your Side asked, "County executive... you have publicly scorned and shamed other people for not wearing masks. You've threatened to close down businesses - gone after college students for not doing so. What do you say to them now - again you know they're raising the hypocritical stance now?"

He responded, "I'll say this. We do not shut down private events that are less than 50 people. Even if they're not wearing masks. We've never done that. And it's okay. It's allowed. It was me and 15 members of my team and there were two or three other people taking photos. That was it. That's not something the Health Department would have shut down anyway. Because it was a private. It's not different than having a tailgate at your house and inviting 20 members of your family and friends over."

This has happened before with a public official. Dr. Anthony Fauci, acknowledged to be a national expert on COVID policy and a major advocate for mask use, caught criticism back in July for being seen in an Associated Press photo. It showed Fauci with his mask pulled down while sitting in the stands between his wife and a friend while at a Washington Nationals baseball game. He had been asked to throw out the first pitch. Fauci responded that he had pulled the mask down to take a drink of water.

Poloncarz did go out of his way to prove to us that he got a rapid COVID test as well over the weekend and it came back negative. He says he'll continue to monitor himself.

On Monday, the carefully masked county executive added, "It was an oversight. As I told somebody today - it was a brain cramp." 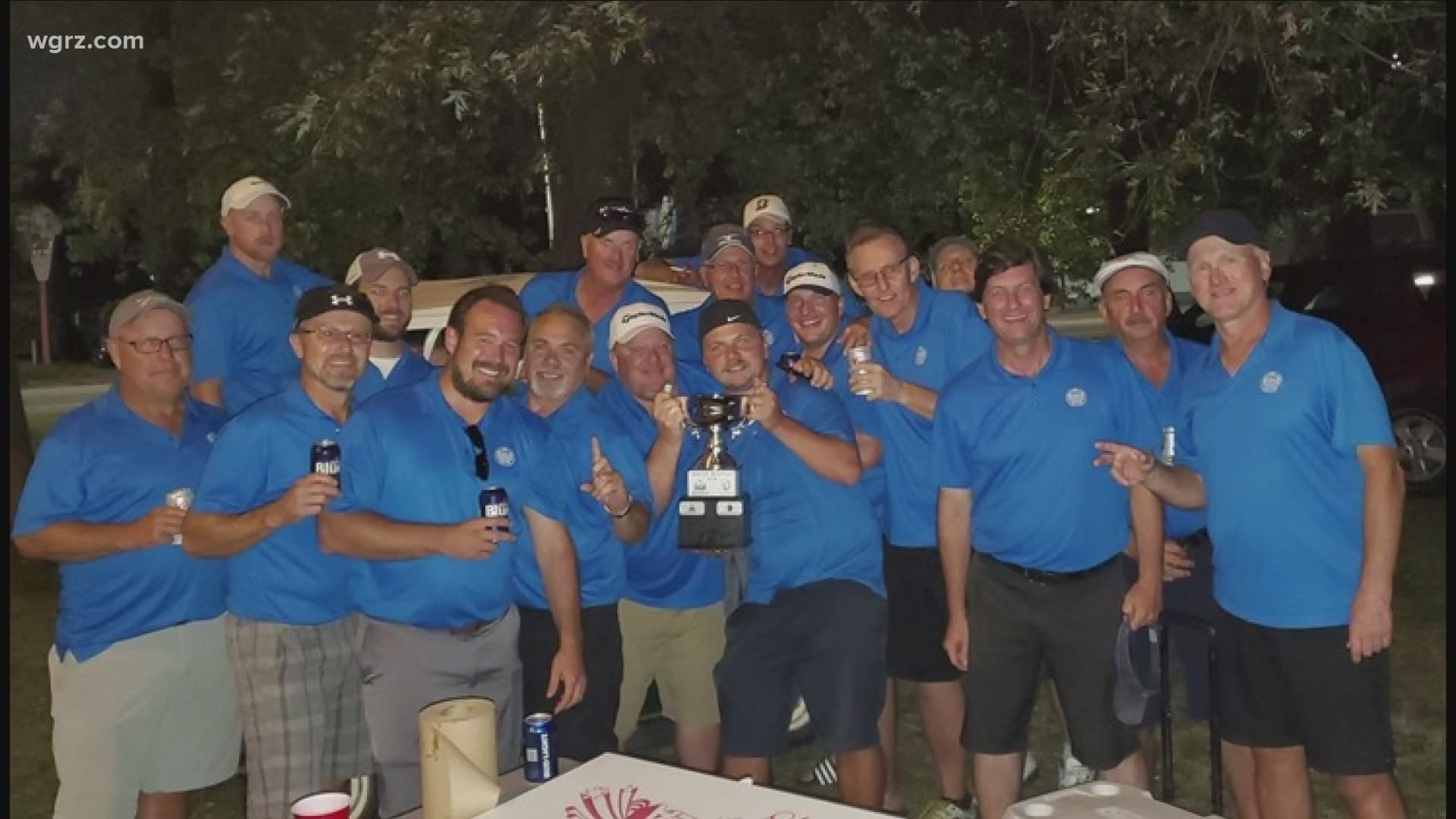