Day 19 of strike at Mercy hospital

State lawmakers and the president of New York's largest union joined workers on the picket line to show their support. 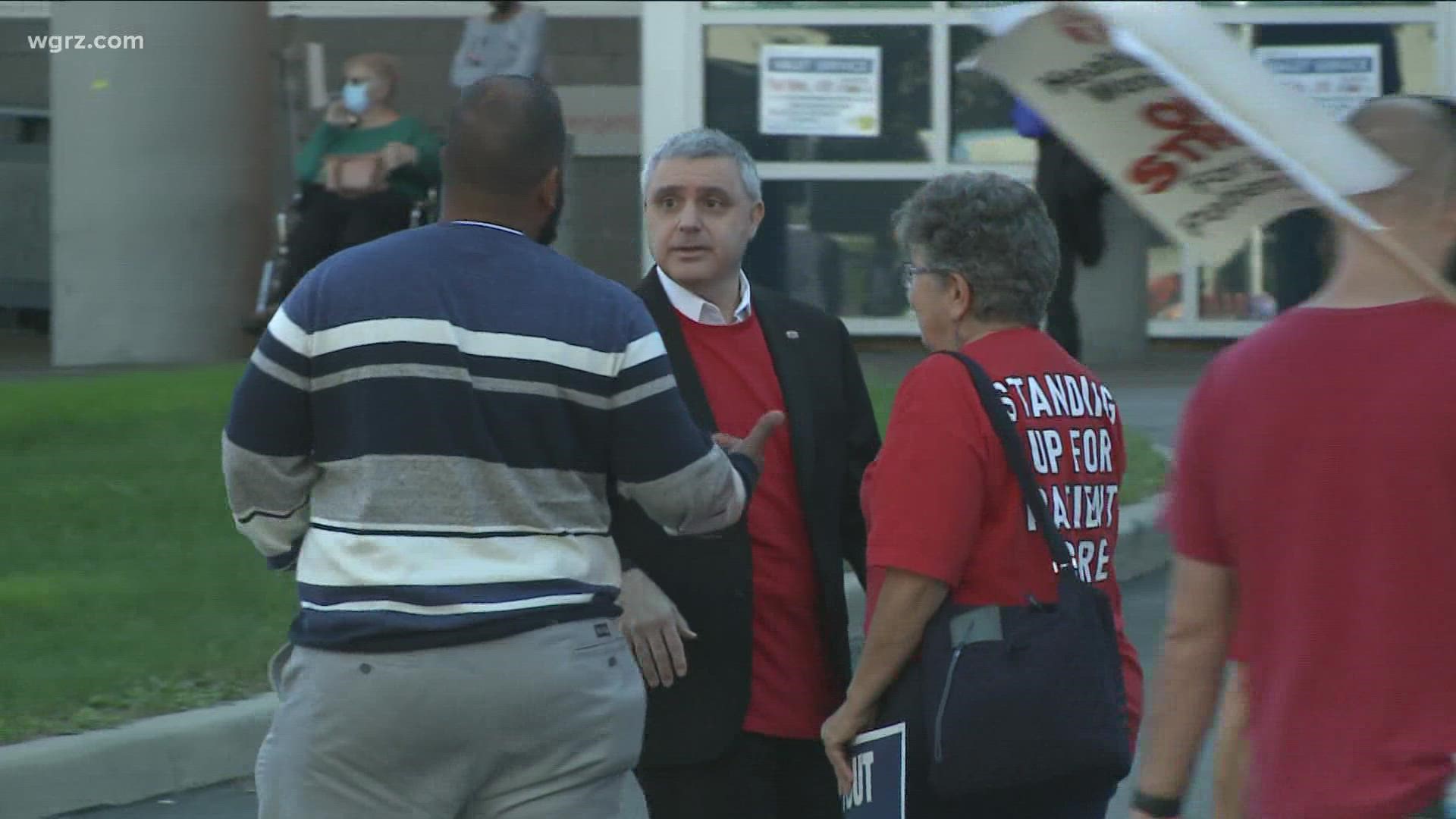 BUFFALO, N.Y. — Tuesday, October 19, 2021, is now the 19th day of the strike at South Buffalo Mercy Hospital and with still no end in sight.

Today state lawmakers and the president of New York's largest union joined workers on the picket line to show their support, while union leaders remain at the bargaining table with Catholic Health.

State AFLCIO President Mario Cilento says the point is to let the workers here know they're not alone.

"It's really important because when you're out on strike, you don't know what to expect. You're doing it simply because you believe in the cause. You believe in better wages, benefits, or conditions of employment. To see others in it with you makes it a little bit easier to get through the day and the weeks."

Neither CWA nor Catholic Health could tell us whether they're any closer to a deal to end the strike, but 2 On Your Side will of course continue to follow this story. 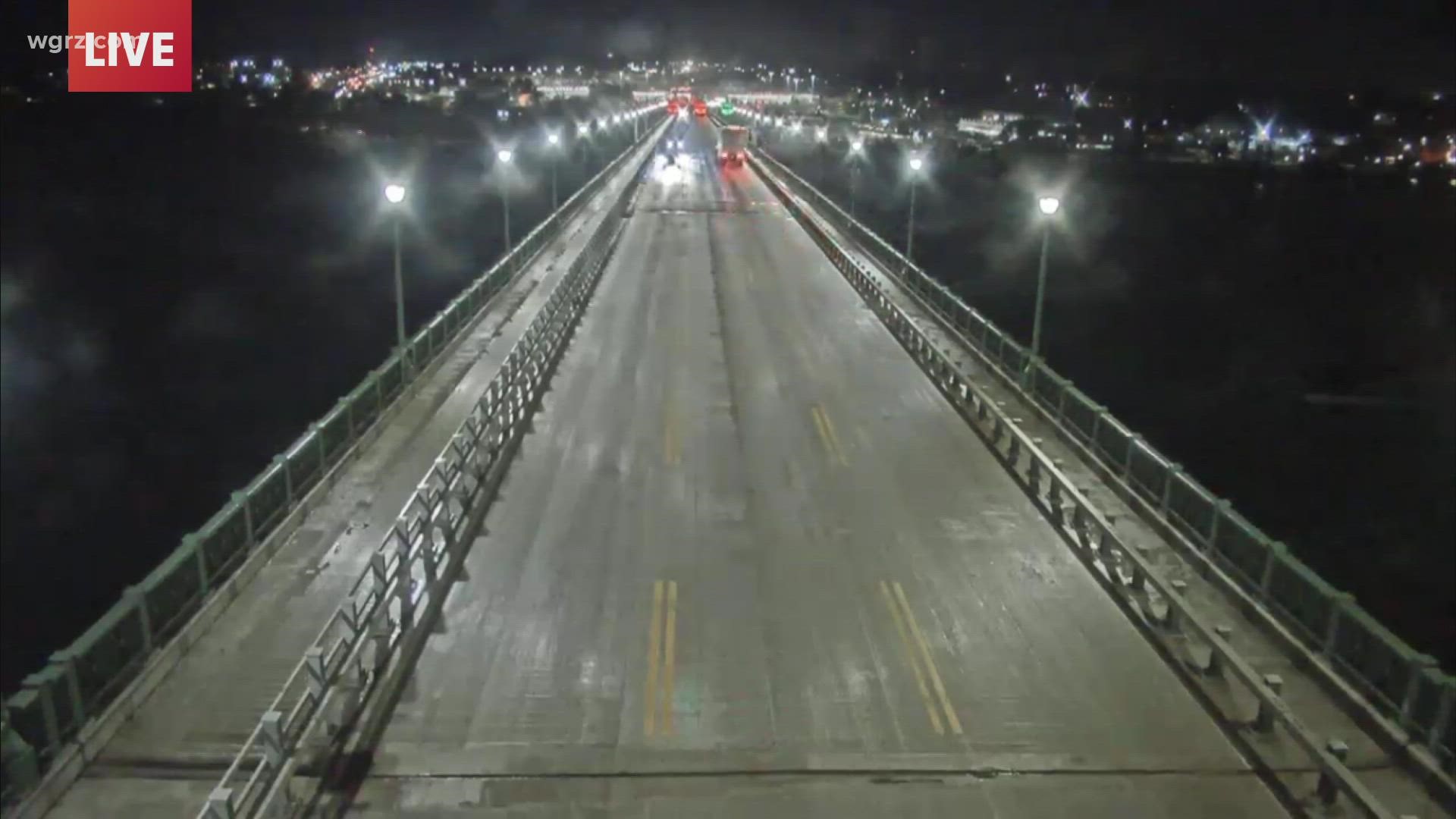 Town Hall: Changes at border to get more Canadians into the US