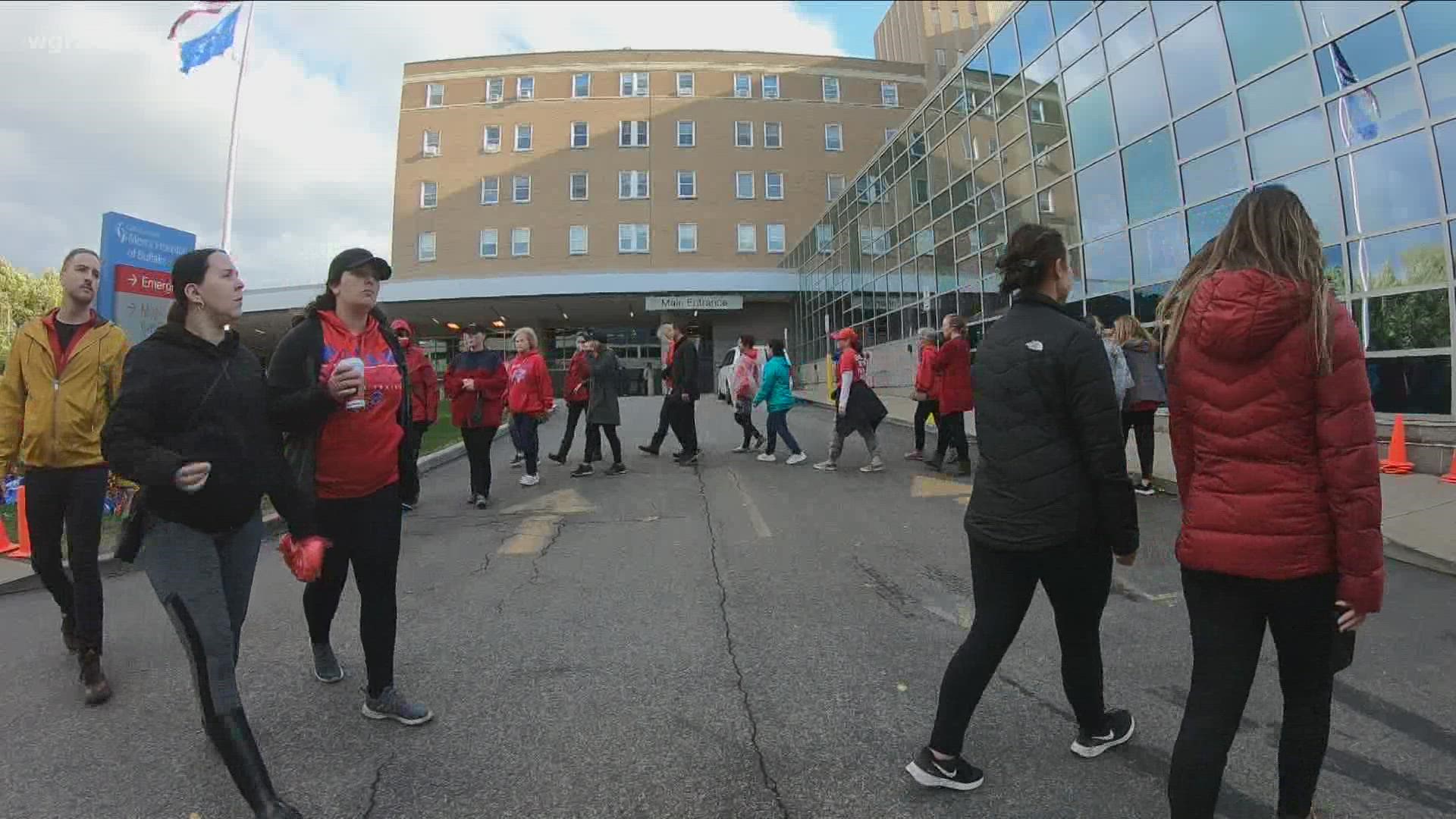 BUFFALO, N.Y. — It's been more than two weeks since Mercy Hospital have been on the picket line, some of them employees at the hospital for nearly two decades.

"I've been there for 18 years, so obviously I'm pretty dedicated to it. Financially, it's tough," said Rebecca Chadwick, who is on strike at Mercy.

Union workers such as Chadwick want a contract promising better wages and working conditions, and more staffing -- the union's number one priority.

"I'm not a nurse, but I've watched all of my nurse friends struggle very hard to keep up with their work," Chadwick said.

Now that it's past Day 15 of the strike, union workers are getting some help from the Communications Workers of America. A CWA union representative says those on strike are now eligible to receive $300 weekly payments from the union.

If the strike continues, on Day 29, everyone on the picket line will start getting $400 payments weekly.

Chadwick says she got her $300 check, but she hopes these negotiations come to a close soon.

"I work about as hard as I do out here as I did in there, because I want to get back in there and do my job that I like so much," Chadwick said. "We're making it through. I just keep coming every day doing what I've got to do."

Union officials say more than 1,500 checks have been dispersed so far. The Union is representing more than 2,000 workers from the hospital.

Those CWA workers are also now eligible for unemployment benefits.

There's no update on how contract negotiations are going.

When 2 On Your Side reached out to Catholic Health, officials there only said they are still bargaining with the union. 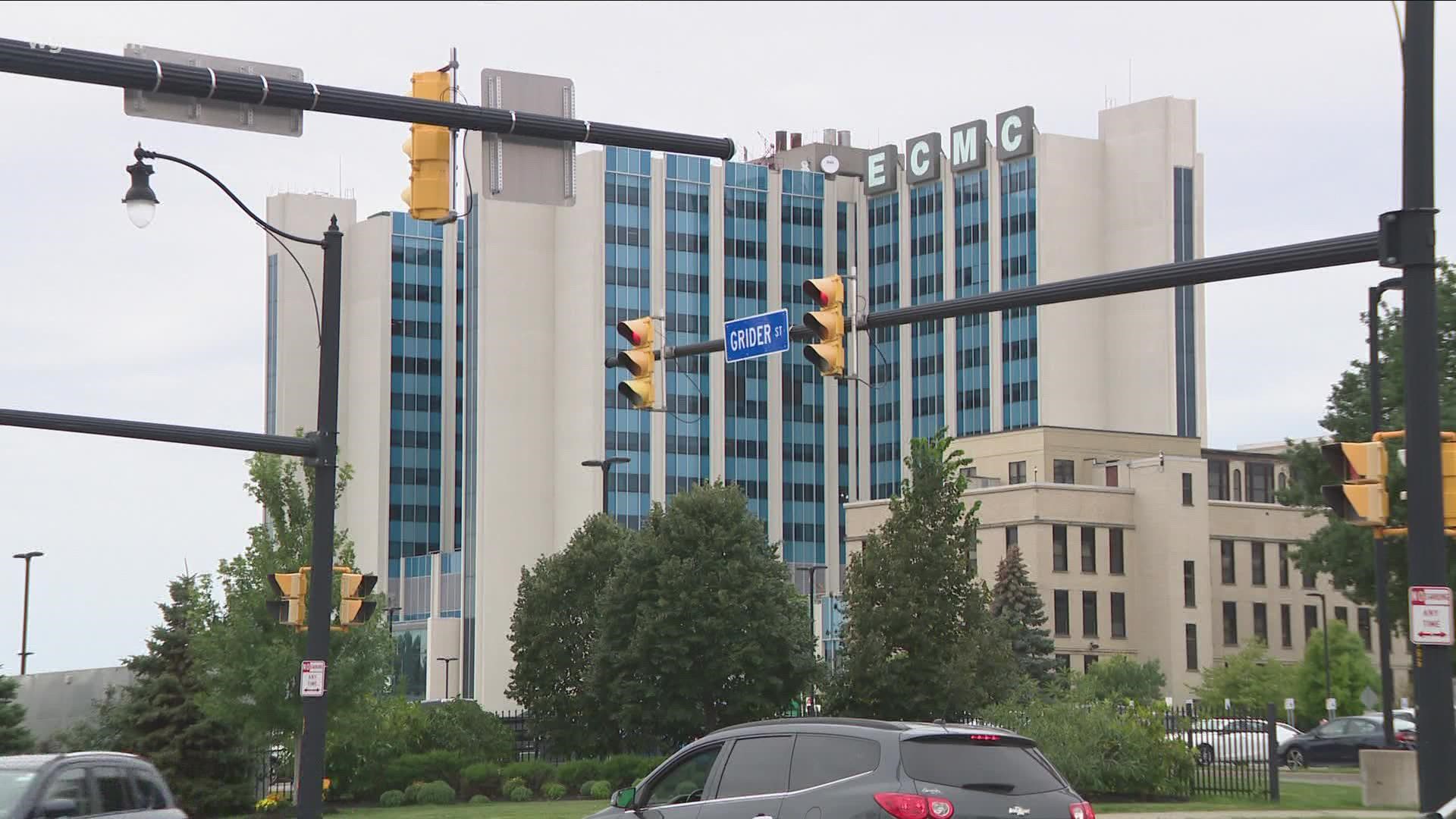