Cuomo: New York hospitals will be prepared for rest of flu season

Nearly 2,000 people statewide were hospitalized with the flu last week alone, which was up 34 percent from the prior week. 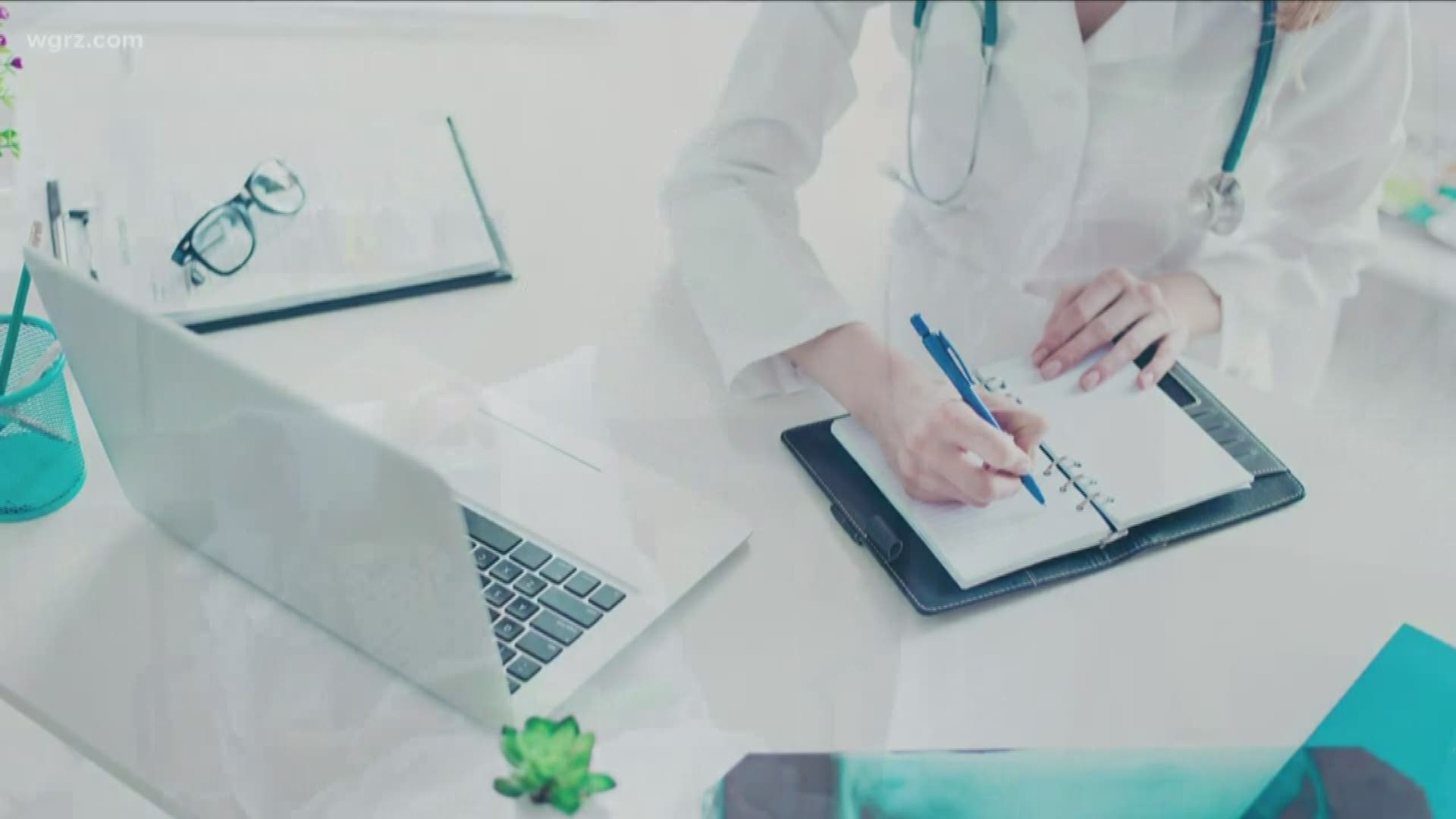 Nearly 2,000 people statewide were hospitalized with the flu last week alone, which was up 34 percent from the prior week.

There have now been a total of around 33,000 lab-confirmed cases in New York, with one pediatric death.

2 On Your Side spoke to Erie County Health Commissioner Dr. Gale Burstein about the spike in cases this season.

"We have not reached our peak yet," she said. "We're seeing very high numbers right now of influenza, and we anticipate seeing even higher numbers."

You can protect yourself from the flu by doing basic everyday things such as washing your hands often with soap and water and disinfecting surfaces and objects that may be contaminated with germs.

"Also, it might be a good idea to change the way you greet people instead of shaking their hands. Because you don't know if people sneeze or cough into their hands, give them the old fist bump. That's a little bit of a healthier way to greet somebody," Dr. Burstein said.

However, Dr. Burstein said your number one line of defense is getting the vaccine.

"If you have not gotten immunized against influenza yet, go out today to the pharmacy and get immunized. It is not too late. It's never too late," she said.

Dr. Burstein said if you do catch the flu, do your best to stay away from others. And if your children show symptoms, try to keep them home from school. 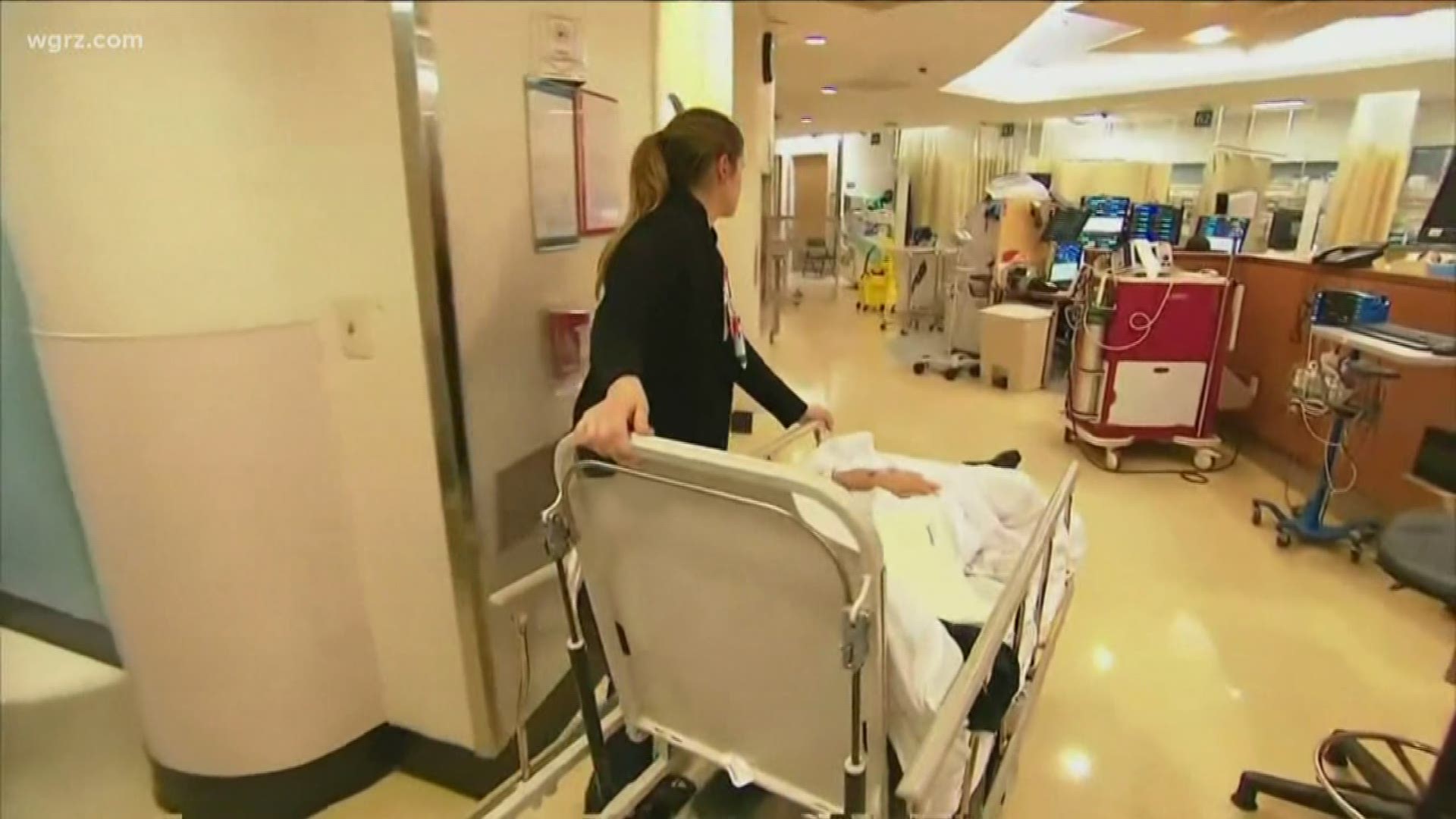