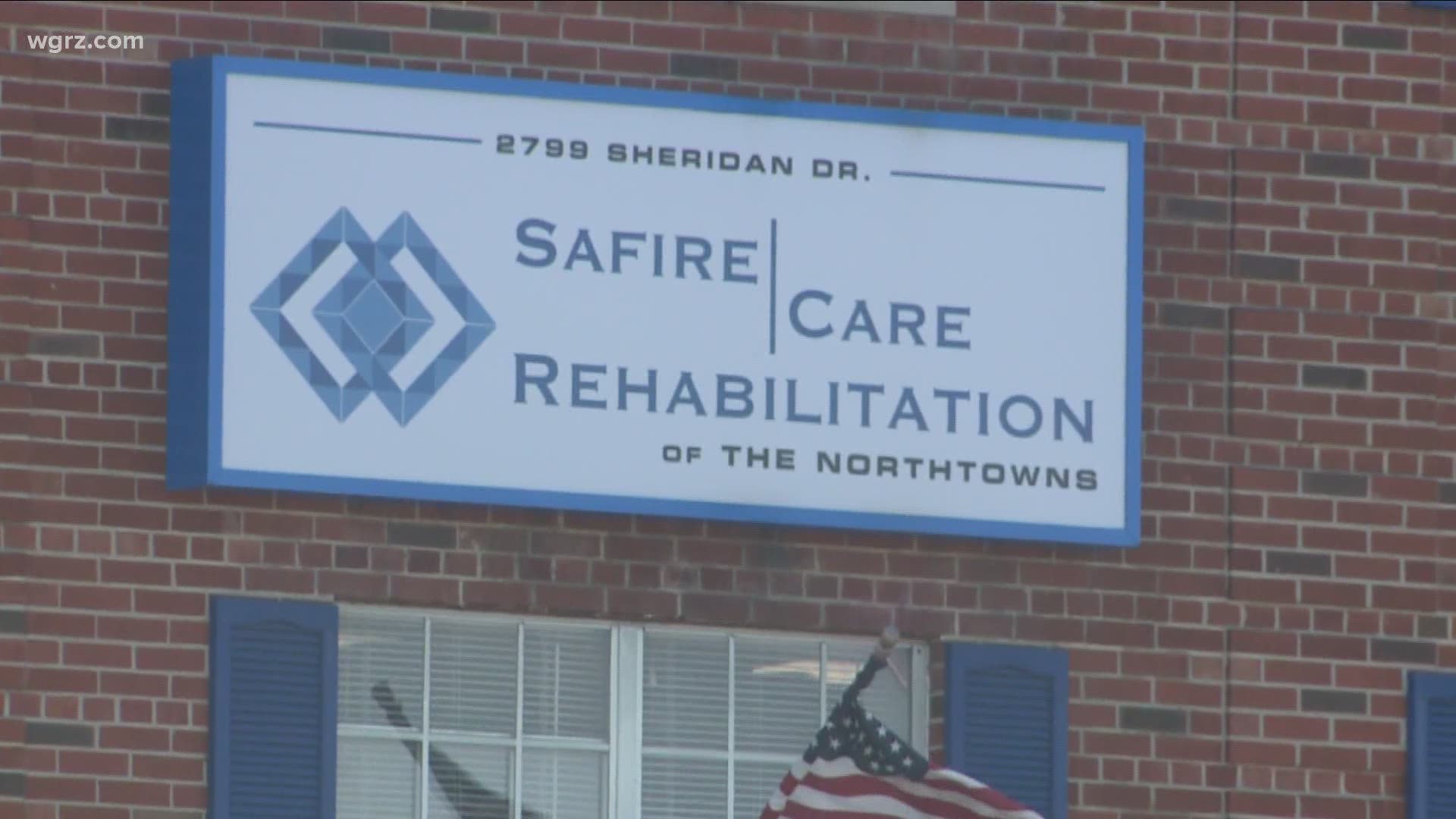 Iris Purks told her story to state lawmakers about when the coronavirus struck at the nursing home she works in, Safire Rehabilitation in Tonawanda.

“We didn’t have enough staff. Staff was going between floors. Rooms wasn’t properly cleaned. We lacked PPE and guidance on how to use it,” Purks said as she read from a prepared statement at the virtual public hearing on Monday.

For members of the State Senate and Assembly, this was the second of two hearings to discuss state government’s moves to protect nursing homes during the COVID-19 pandemic.

Purks told lawmakers that at one point in the spring, she felt sick but couldn’t get immediate access to a COVID test. When she was tested, the result was positive, so Purks says she stayed home for 14-days, as required by the New York State Department of Health. Then, she returned to work without a second test to confirm she was no longer a carrier.

Purks said, “Only when (Governor Andrew) Cuomo gave the order nursing home workers must be tested, I was tested. At this point, I had been back to work for at least two weeks. I was told I had to leave work because I still was positive.”

Back in April, workers demonstrated outside the nursing home demanding access to protective gear.

2 On Your Side called the facility for a response to Purks testimony. A woman who answered the phone said the administrator had left for the day.