The state will be mobilizing the National Guard to pick up and distribute supplies to and from hospitals in need. 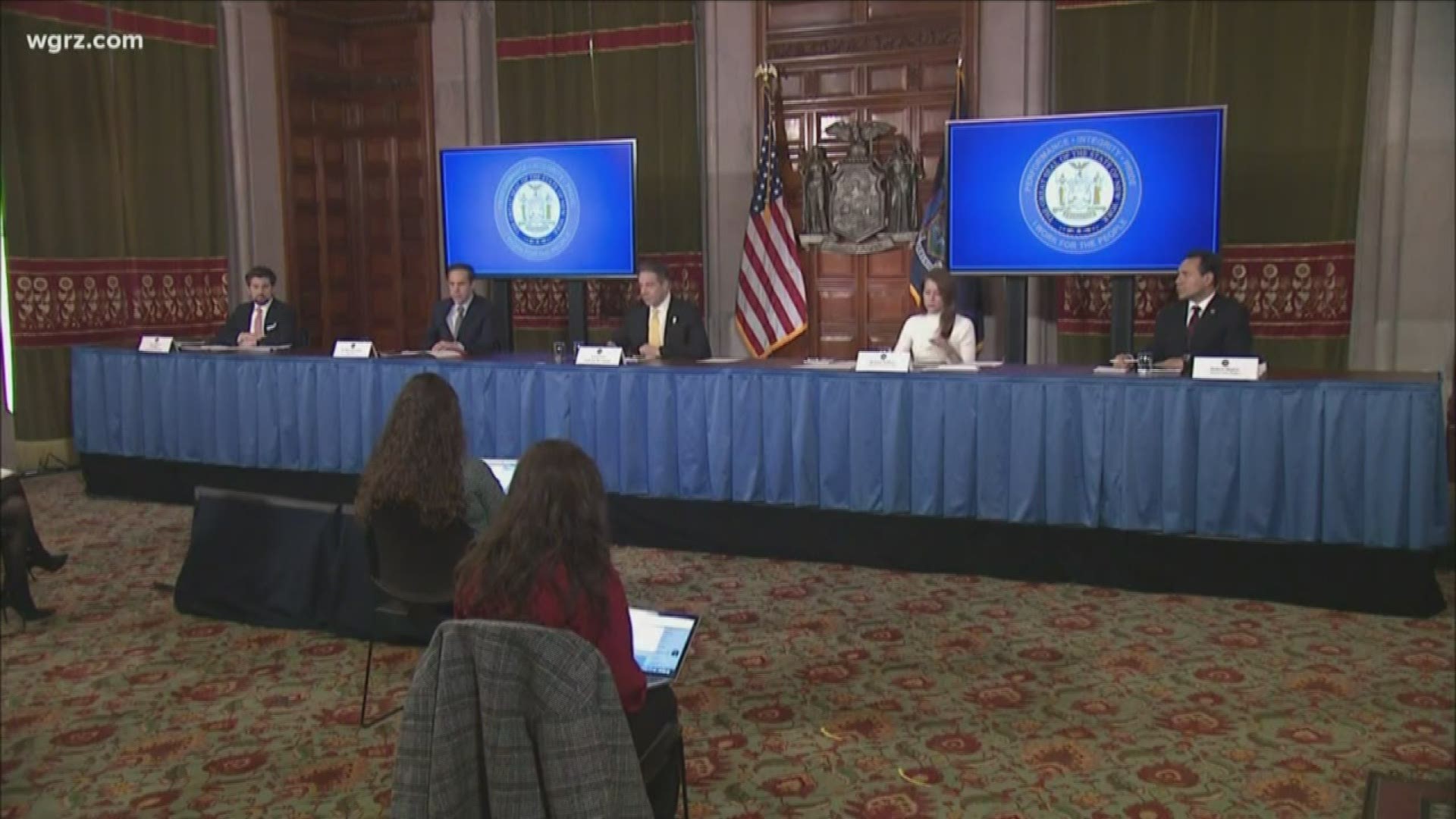 BUFFALO, N.Y. — Several Western New York lawmakers are responding to New York Governor Andrew Cuomo's announcement Friday that he is signing an executive order to take ventilators from upstate hospitals and distribute them to hospitals in need.

The state will be mobilizing the National Guard to pick up and distribute supplies to and from hospitals in need. Cuomo said resources will be shifted all across the state depending on the need of the equipment and PPE.

The majority of the COVID-19 cases are in New York City and the surrounding counties.

"There could be several hundred excess ventilators in hospitals that don't need them right now," Cuomo said.

He expects some hospitals to take this up in court.

"If they want to sue me for borrowing ventilators to save lives, let them sue me," he said.

"We have been watching the situation in New York City and we have an increase in cases, hospitalizations and deaths in other parts of New York," Taking our ventilators by force leaves our people without protection and our hospitals unable to save lives today or respond to a coming surge. We stand together opposing the Governor's very dangerous and reckless action. He is leaving our communities in a terrible position which will cost lives."

The Erie County Legislature Minority Caucus issued this statement on the governor's order:

“This morning the Governor issued an executive order that empowers the New York State National Guard to seize unused ventilators and PPE from anywhere in the state in order to redistribute them to other areas that need them.  As Legislators, this decision is extremely troubling to us.  Other parts of the state are in more advanced stages of this public health crisis and may display a greater need for our resources today than we do.  However, that scenario might be different two days from now.  We cannot allow the state to confiscate our public health resources by force and redistribute them to New York City.  The offer to pay for them only adds insult to injury.  Once they are taken, we will not get them back when we need them, and clearly none are available for purchase.  We want to help, but if we hit our peak while our resources are elsewhere, Erie County residents will die.  We cannot let that happen.”

Congressman Brian Higgins, a Democrat, expressed his disappointment with Cuomo's decision in a statement.

"The concept of National Guard troops taking custody of ventilators, personal protective equipment and other resources from Western New York is unacceptable," the statement read.

NYS Assemblyman Sean Ryan, who is a Democrat like Cuomo, lauded the Governor's efforts to fight the virus, but added:

"That being said, this is not the time to divert ventilators or other medical resources away from Western New York." 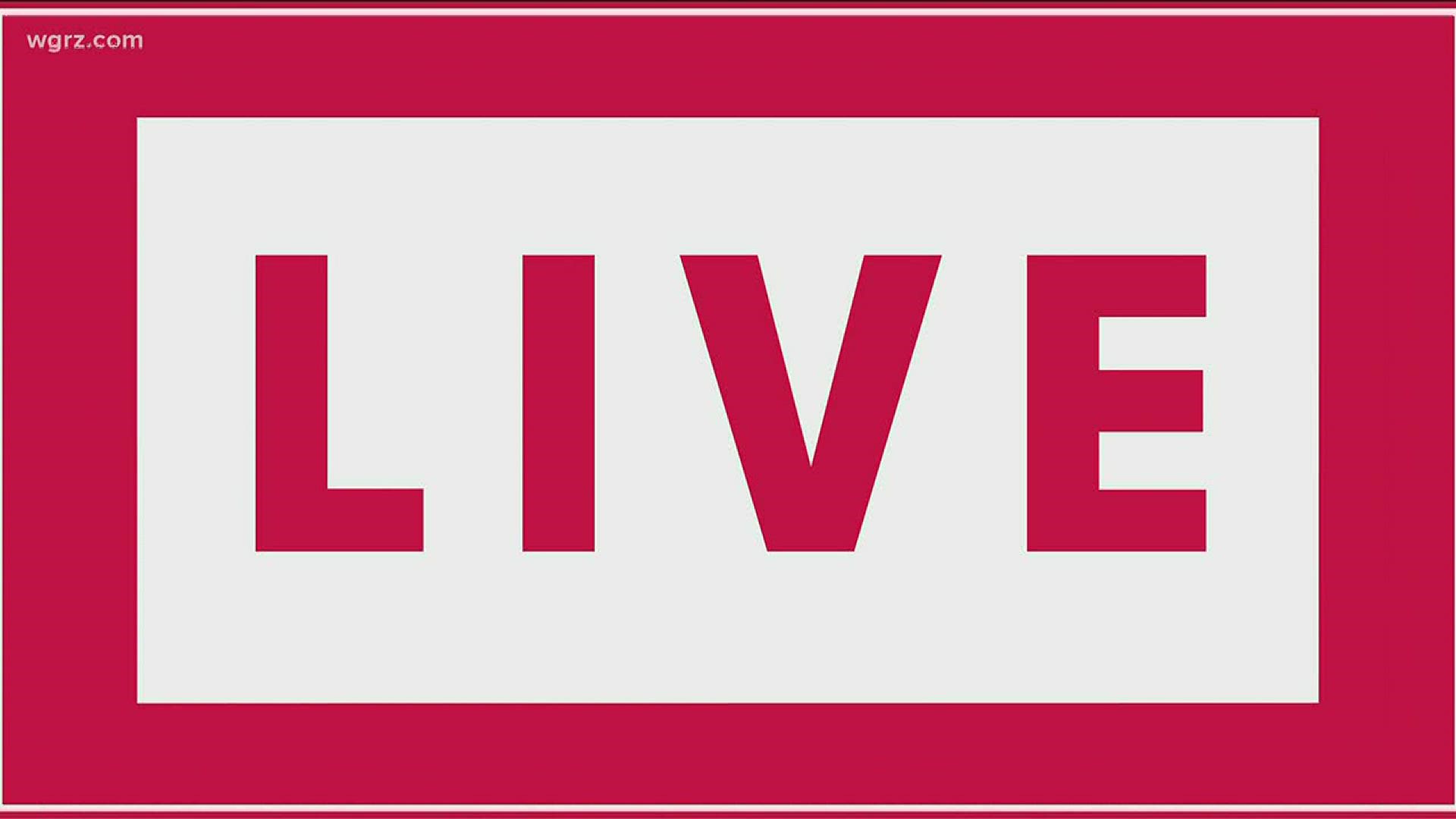