The school's principal says they all just miss the kids, and they just wanted to say hello, even if only from a safe distance.

BUFFALO, N.Y. — It's been an adjustment period for nearly everyone over the past few weeks, and that's especially true for students and teachers.

On Thursday, dozens of teachers at Heim Elementary in Williamsville put together a parade through the school's neighborhood.

The school's principal says they all just miss the kids, and they just wanted to say hello and see them, even if only from a safe distance.

"The students' last day was March 13th, so they haven't been here since then, and we miss them, so we just started looking forward to actually seeing some people outside today," said Bonnie Stafford, the Heim Elementary School principal.

"As soon as I had sent out an email about doing this, people immediately were replying, and they were so enthusiastic and so ready."

Stafford says about 60 teachers and staffers took part in the parade. 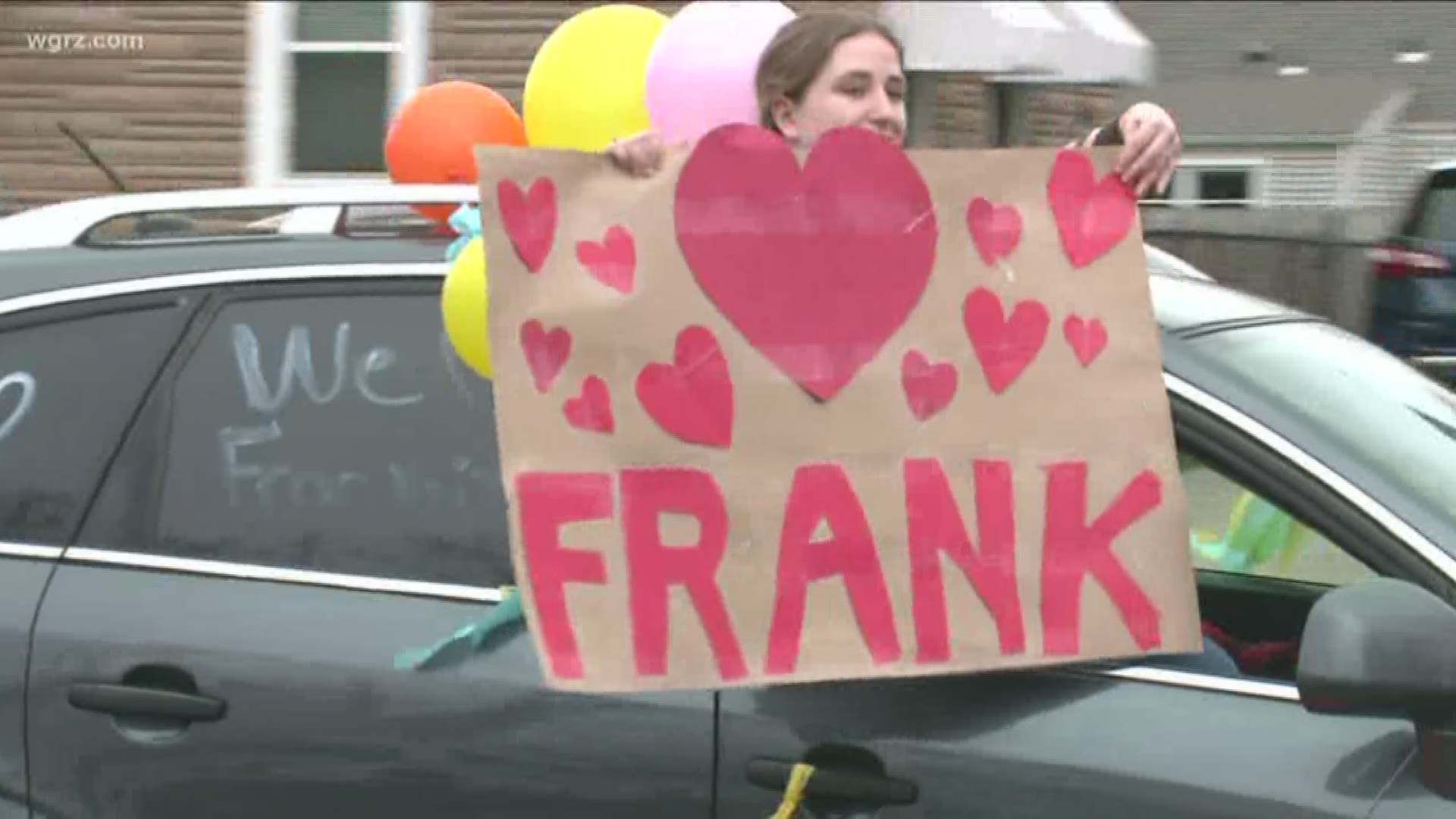