While some Buffalo restaurants gear up for indoor dining, others taking a pass, for now

The Western Region is expected to enter phase 3 of reopening from the coronavirus shutdowns next week. 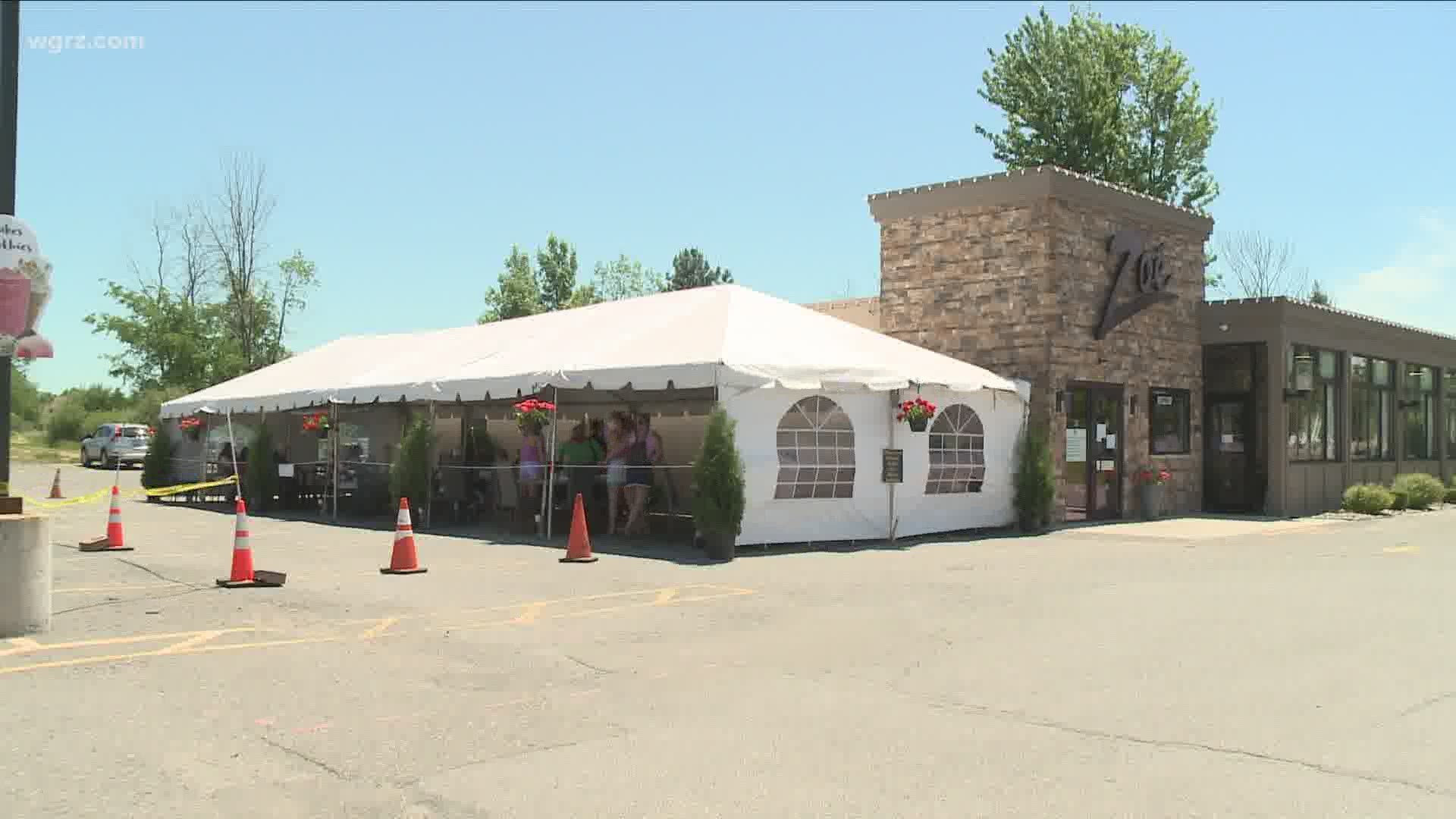 BUFFALO, N.Y. — If the metrics hold up, the Western Region of New York State could, as early as next week, enter phase three of reopening from the coronavirus-related shutdowns which were enacted by Governor Andrew Cuomo in March.

Along with nail salons and tattoo parlors reopening, restaurants, which had been limited to takeout service only, will be able to once again offer dine-in service under rules set forth by the state.

“We are just excited to have our patrons back," said Alex Pozantidis, who owns Zoe Restaurant on Transit Road in East Amherst.

"Two days ago, in order to offer outdoor dining, he acquired a tent which he says patrons have been frequenting 'like gangbusters'," added Pozantidis.

Now he looks forward to welcoming patrons inside his dining room for what will be the first time in 3 months.

“Our customers and our staff members want normalcy,” he said.

However, your next visit to your favorite restaurant will be anything but normal, as there are new rules to abide by.

Among other things, restaurants will only be allowed to operate their dining rooms at 50% capacity. There must be at least six feet between tables, and staff, who will have to undergo temperature checks, will have to wear masks and so must patrons unless they are seated, in parties of no more than 10 diners.

Because they don’t take reservations at Zoe, if they reach capacity customers will have to wait in their cars until they are called in when their table is ready.

“At the end of the day if we have to take a few extra steps and measures we will do that,” said Pozantidis. “It’s a challenge, but whatever the Lord gives we will take it and run with it.”

Thanks, But No Thanks.

Not all restaurateurs are willing to open under the operating guidelines of phase 3.

Turning more serious,  she said, "I don't see it being lucrative enough to pay bills."

The capacity restriction would leave her with about 10 available tables inside at her Englewood Avenue eatery, and even with fewer customers it doesn’t necessarily require less staff with the rules she’s heard about.

“Your server is not supposed to take the platter from the table, you have to have a bus person. If someone uses the restroom you have to shut it down and sanitize it before anyone else can use it. And then you must have a certain person clean the bathroom because you can’t have the same person who serves food cleaning the bathroom. It’s insane,” she said.

The masks and gloves her employees would have to wear at all times would have be supplied by her, adding an additional cost, and she would rather wait until such time as they might not be required.

“For a waitress to wear a mask for even ten minutes let alone a ten hour shift seems impossible to me,” Paterniti said.

For her cooks, she is even more sympathetic.

"Sometimes we hit up to 110 degrees in the kitchen so could you imagine having your face covered and having to breathe?" she added.

Moreover, some restaurants are considering asking that patrons  to leave phone numbers for contact tracing, further adds to what she describes as "insanity."

"I don't think it's my job as a business owner an employer to keep track of everyone,” said Paterniti.

However, this is not mandatory under New York regulations, it is only a suggestion.

“And even if I were to try, who’s to say they’re providing their real number and not a fake one? I'm supposed to intrude upon someone’s privacy? I don't think it's fair,” said Paterniti.

On top of those concerns is another, which she describes as “social media snitches."

“Having people looking and waiting to catch the wrong movement, I don’t want to deal with that either,” she said.

At the same time, Paterniti’s hat is off to other restaurateurs moving forward, and wishes them nothing but success.

"I appreciate the trailblazers out there that are hitting the ground running that are taking the time, energy, and money to open up and give people the option of going out to eat,” she said.

For her, however, she feels is best to wait a while longer and when things are more back to normal.

“I don’t have a lot of walk up traffic, I’m not in a major business thoroughfare or even a shopping thoroughfare. I’m a single building on a regular neighborhood street, and I’m more like a pre-planned destination than a spur of the moment option,” she said. 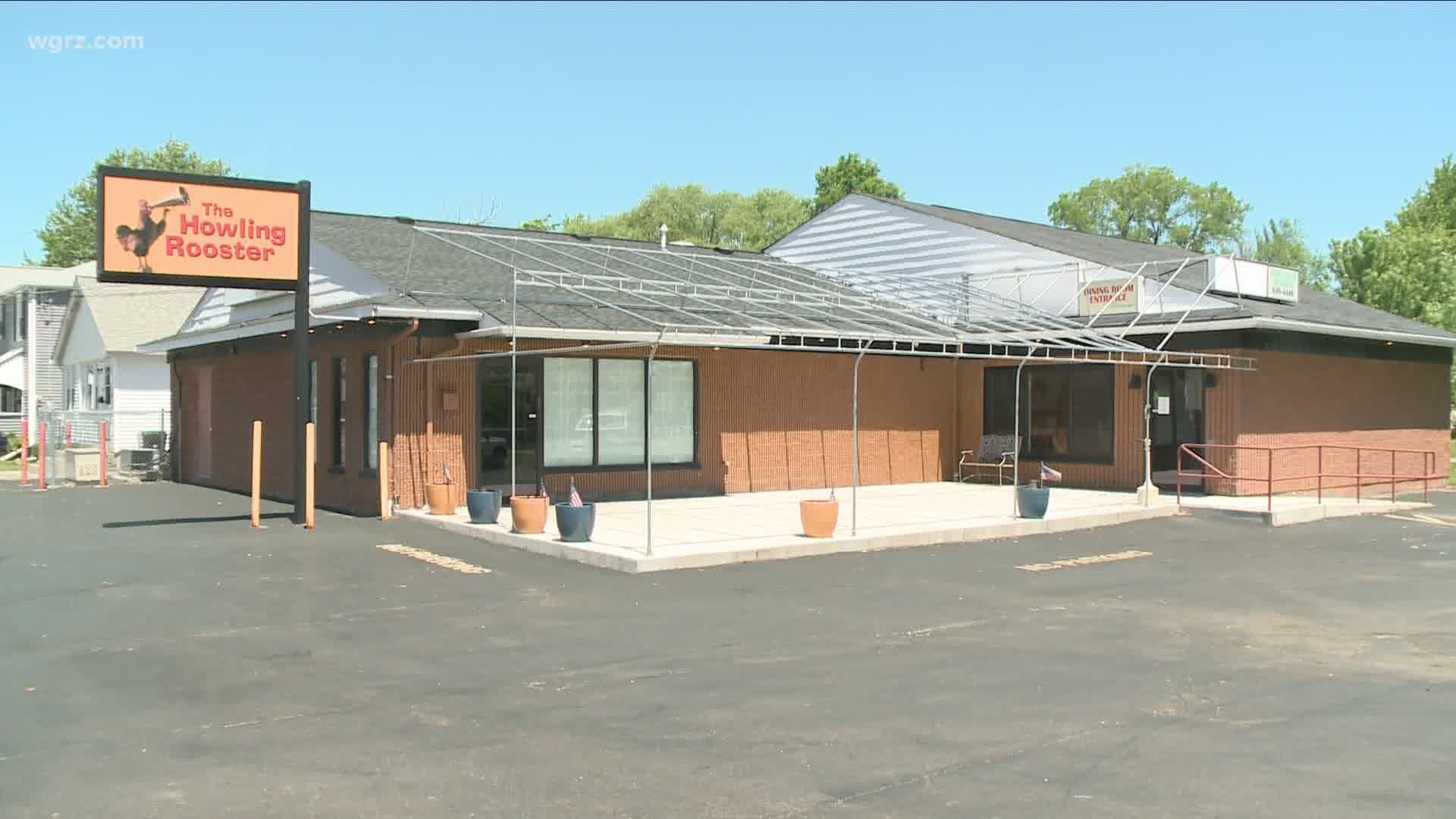 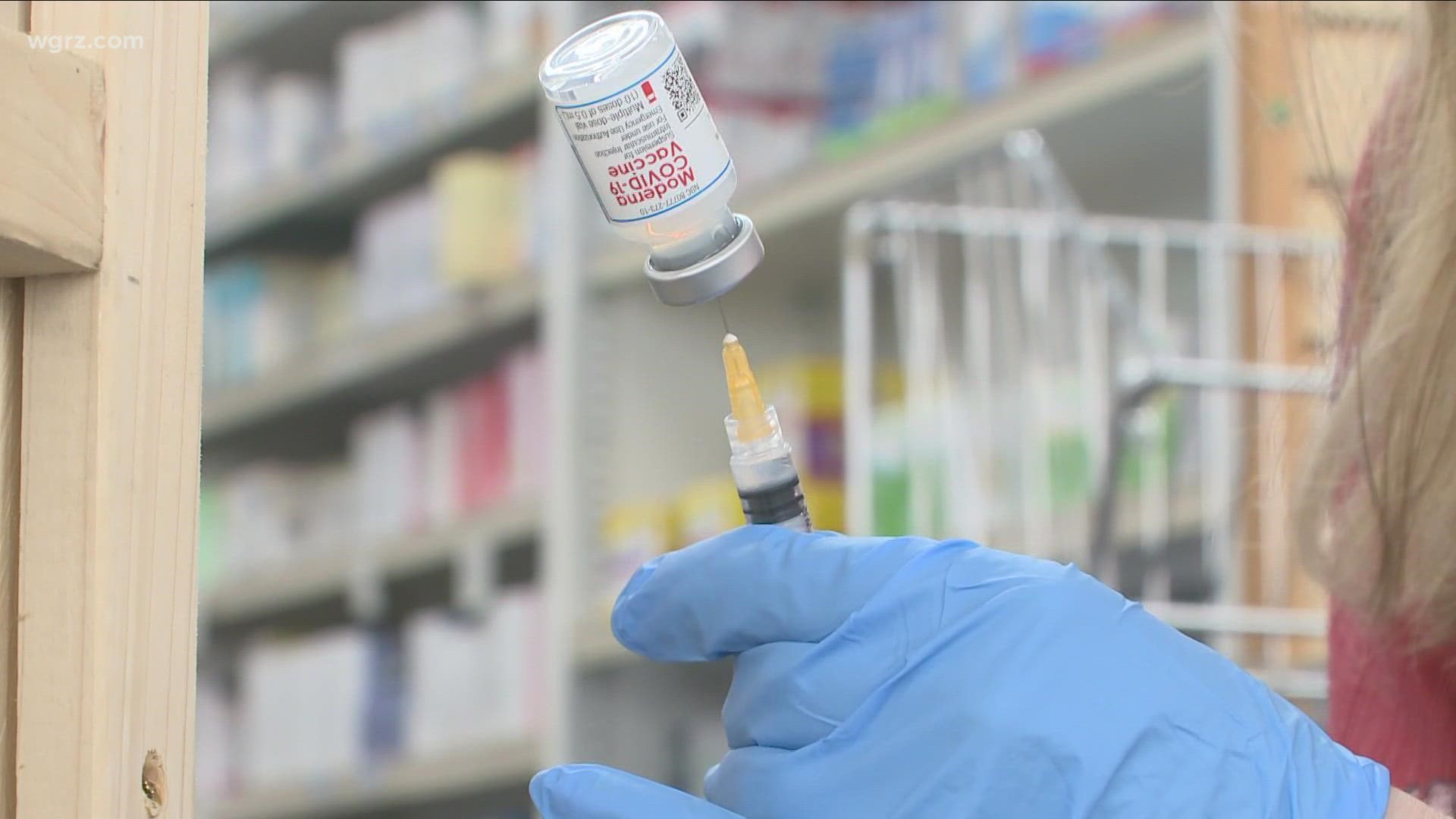