Here in Western New York, the executive director of the Buffalo Employment and Training Center said they're starting to see a gradual turnaround. 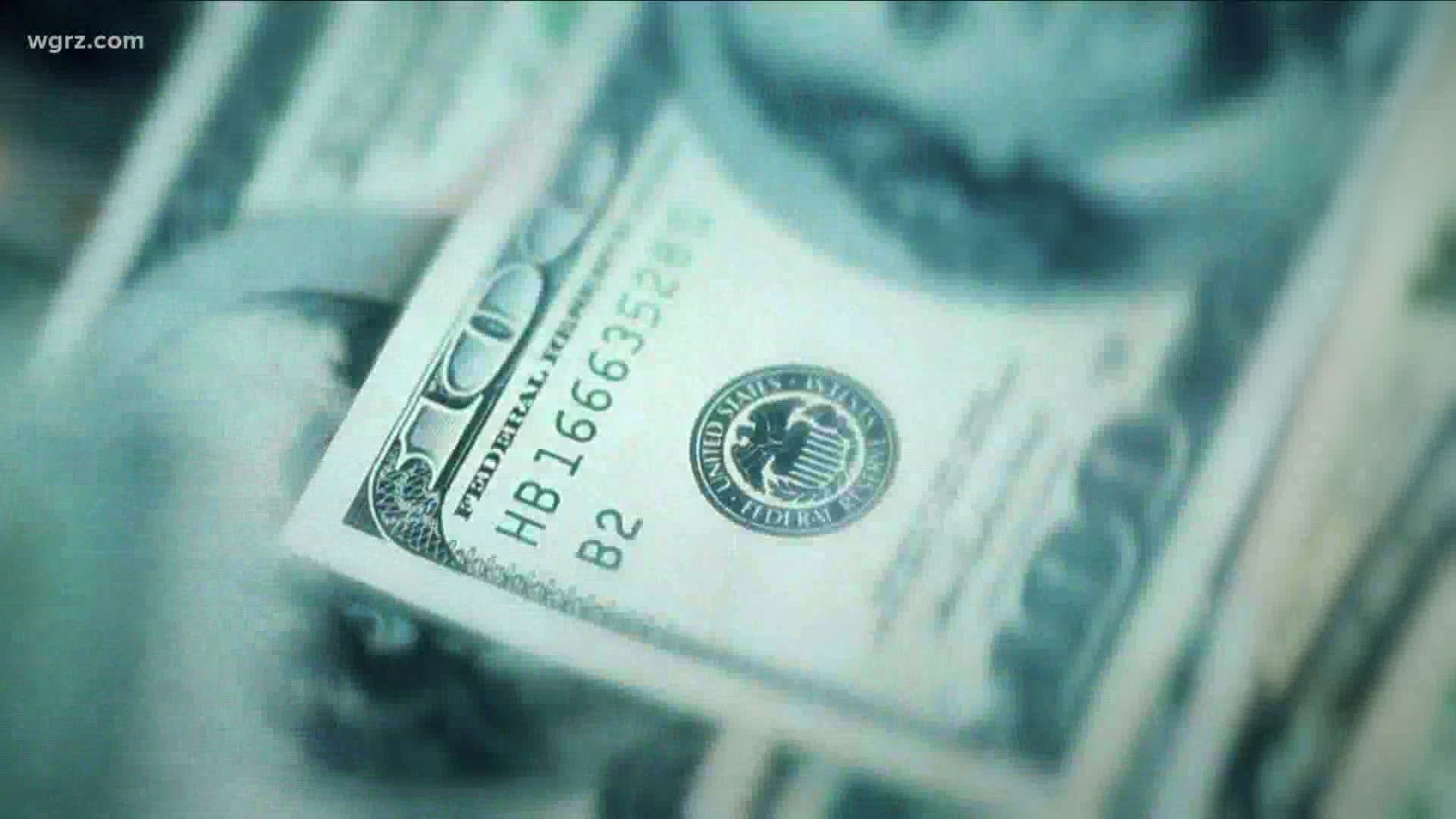 BUFFALO, N.Y. — The New York State Department of Labor tweeted on July 25, "Under current federal guidelines, this is the last benefit week for $600 FPUC payments in New York. When you submit your weekly certification between Sunday 7/26 & Saturday 8/1, you will be certifying for your final week of FPUC."

This comes when more than 1.4 million Americans filed for first-time unemployment claims last week, according to data released by the U.S. labor department.

"The American people deserve much, much better," Congressman Brian Higgins, a Democrat, said.

Higgins added, "The Senate is refusing to deal with it. The House voted ten weeks ago for a three-trillion dollar assistance package, disaster relief bill, that included money to states and localities that are losing money because the economy is contracting." 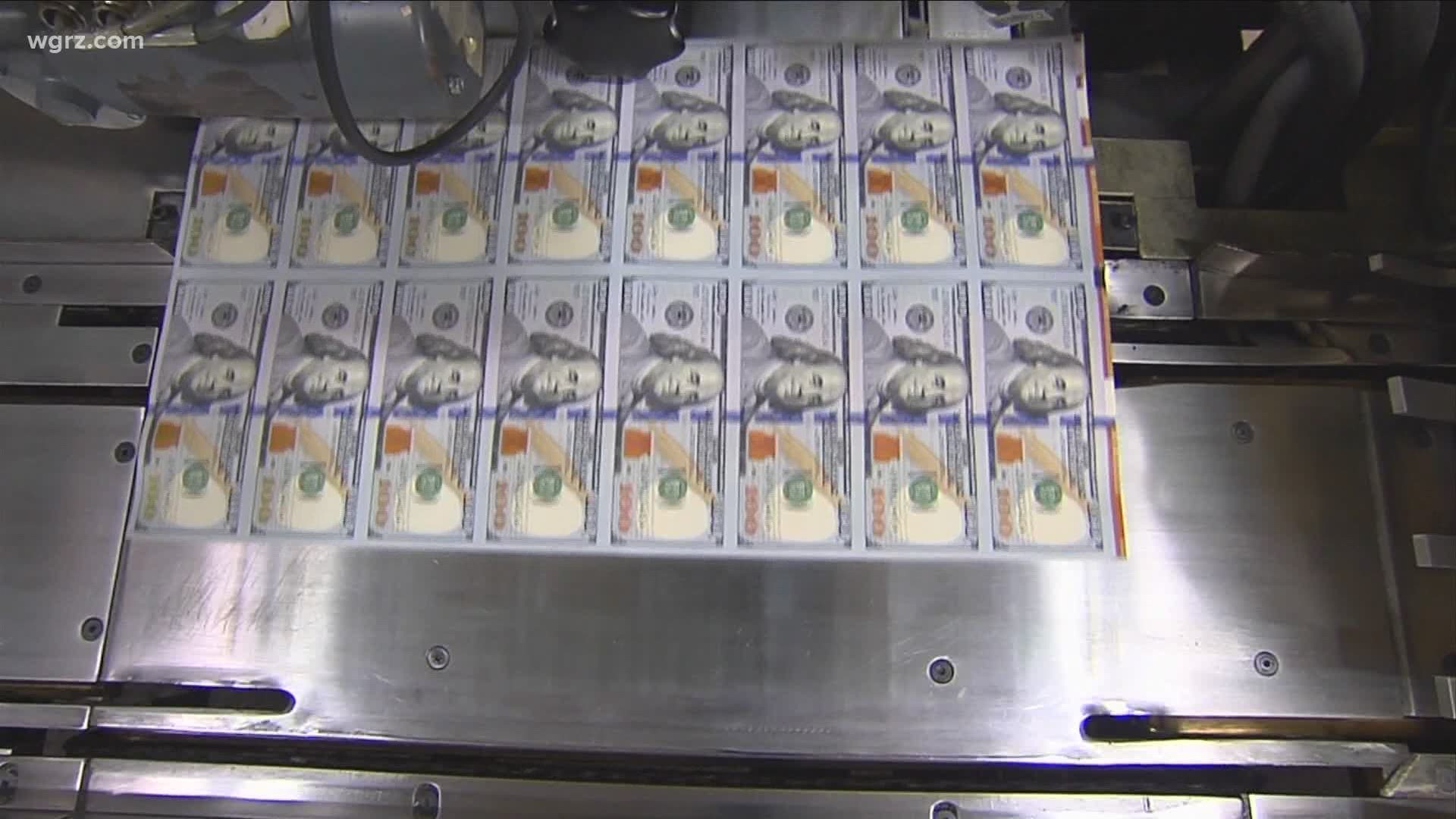 On the other hand, the Senate Republicans say it's the Democrats who are in the wrong.

U.S. Senate Majority Leader Mitch McConnell said on Twitter, "Democrats are holding up urgent help for struggling people over completely unrelated liberal wish-list items, like massive tax cuts for rich people in blue states. Economists across the spectrum say it’s a terrible idea. This is how serious they are about these negotiations."

Here in Western New York, Demone Smith, the Executive Director of the Buffalo Employment and Training Center, told 2 On Your Side they're starting to see a gradual turnaround.

"People are hiring, and so now as businesses start to come back online, you start to see a lot of the jobs coming back," Smith said. 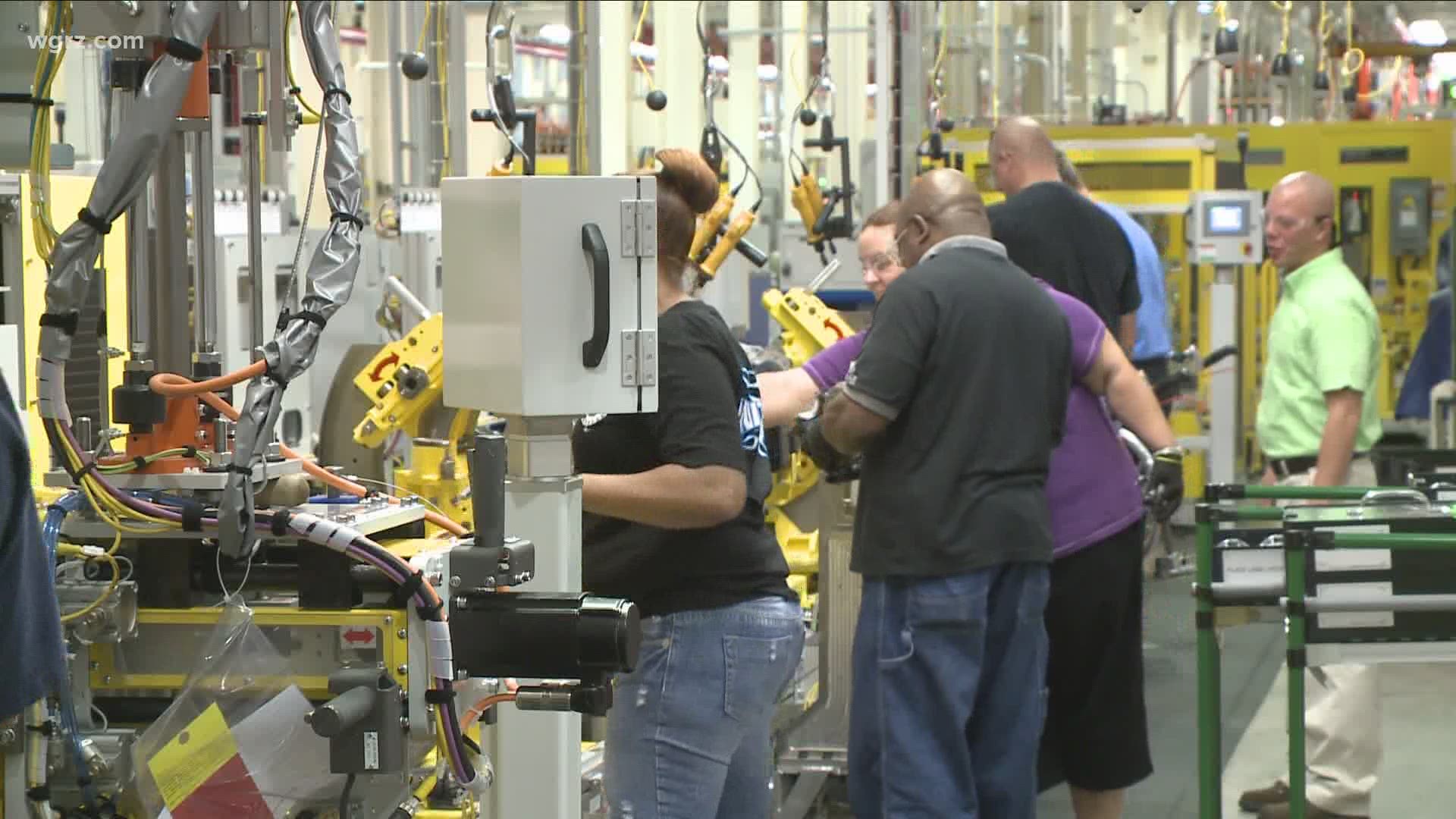 Smith said recently traffic has picked up at the center and his team is eager to help match people looking for work with opportunities.

"We meet people where they are, whatever condition you are in, we meet you there and we'll work with you in order to get you job-ready and to get you the best employment that you can get," Smith said.

He told 2 On Your Side, "The only way you can help this situation is to do two things. One, is to make sure that the people who have no responsibility for any of this get the money that they need to sustain them over the next several months and concurrently do a much better job managing the public health crisis."

On the NYSDOL website, a notice about the federal payments expiring also points out, "This may change if Congress takes action to extend Americans' unemployment benefits. We will update New Yorkers on any changes."