What will a Bills game look like during the COVID-19 pandemic?

An infectious disease expert says the tailgating tradition is 'an extraordinarily bad idea' given the circumstances. Concession stands might also need to go. 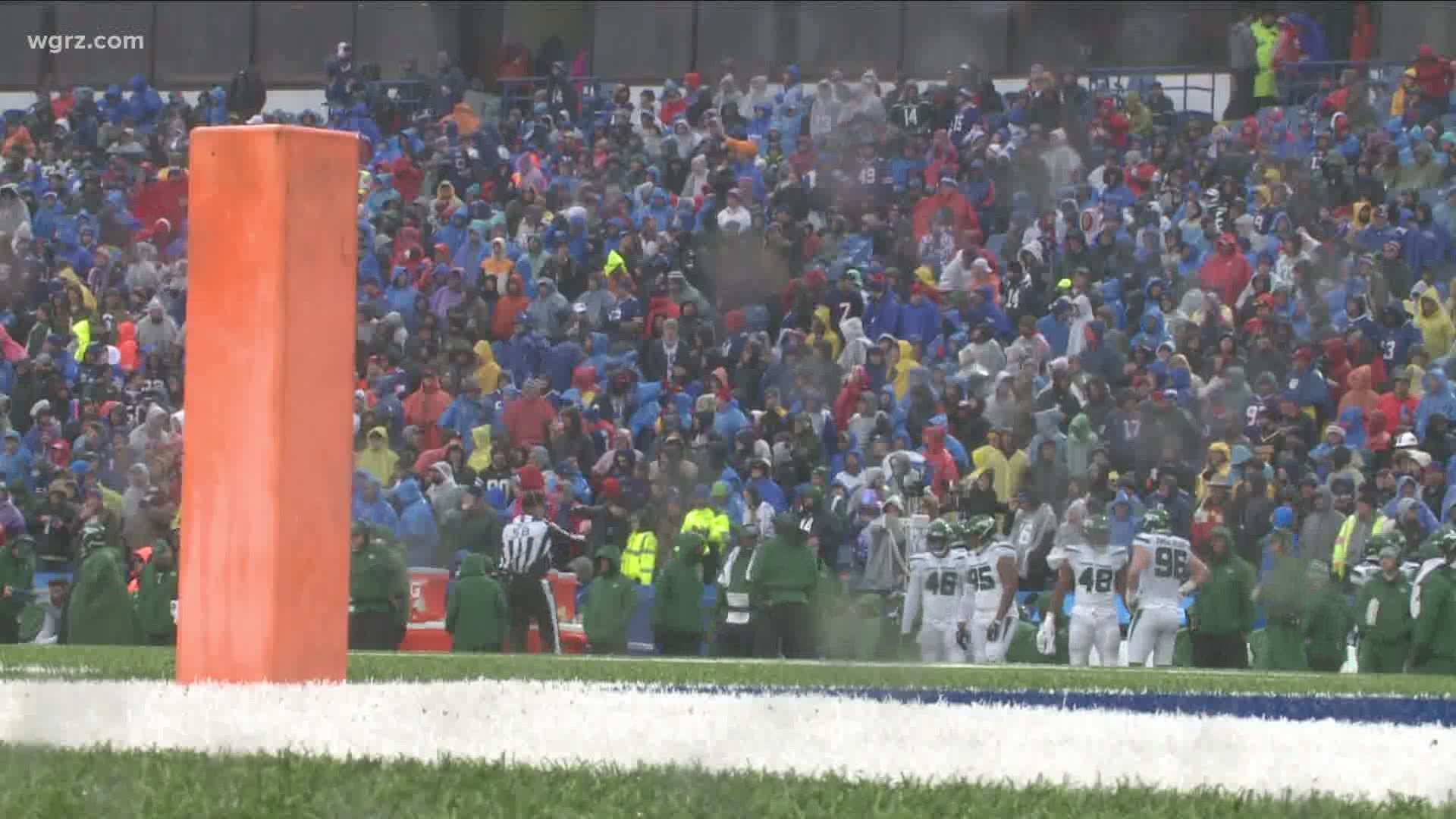 ORCHARD PARK, N.Y. — The NFL has said it will be up to teams and their local governments to determine whether fans will be allowed back in stadiums when the football season begins this year.

Here in Buffalo, an infectious disease expert said it may include getting rid of a few Bills game-day traditions.

"There's a lot of conjecture over what Bills games are going to look like this year and whether there's going to be fans there or not," Dr. Thomas Russo, the chief of infectious diseases at the University at Buffalo, told 2 On Your Side.

"I think that is the first question to answer. And if there are fans, how many fans are there going to be?"

Russo says the NFL would need to determine what types of things are and are not allowed during the game.

He says there would need to be a plan in place to ensure fans are social distancing when entering and exiting the stadium. That's in addition to wearing masks.

Once inside, he says it would be a good idea to get rid of concessions, though Russo says tailgating should definitely be out of the question.

"That's an extraordinarily bad idea. This virus is very, very infectious, and its spread occurs when individuals are interacting in close quarters. When people get excited and shout, that increases respiratory secretions, which is the mode of spread," Russo said.

Del Reid is a co-founder of the Bills Mafia. He says he's seen a few people on social media say they're planning to tailgate in private lots, while private lot owners say they're not letting anyone in.

The most common thing he's seeing among fans though is confusion.

"We don't have any answers right now, and a lot of us don't even know what questions to ask because there's so much uncertainty right now," Reid said.

He says no matter what, fans know the season will be different.

He adds they have to stick together with all Buffalonians, though, and follow the public health guidelines.

"If we can get through this, whether it's 2020, 2021. Once we're back in the stands, it's going to be amazing and I am looking forward to it whatever year that is," Reid said.

A spokesperson for the Bills says no decisions have been made yet and as soon as they are, fans will be notified.