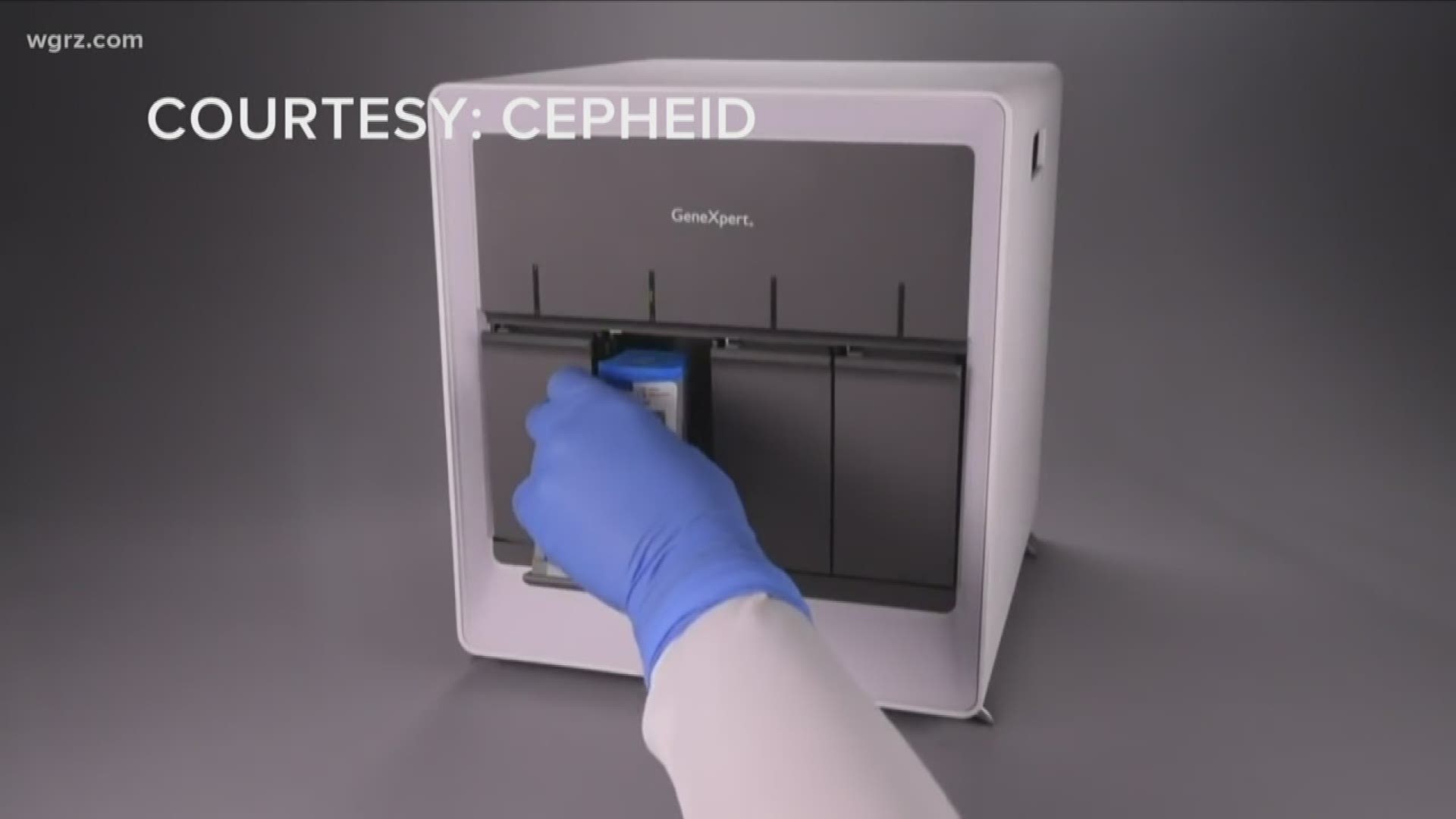 BUFFALO, N.Y. — It appears testing supplies that would have bolstered Erie County's ability to test for COVID-19 are being diverted to coronavirus hot spots first.

A spokeswoman for California-based Cepheid says distribution of its testing cartridges are for now going to "the areas of greatest need." Specific locations were not disclosed.

Erie County Health Commissioner Dr. Gale Burstein has put capacity at its public health laboratory between 80 to 100 tests a day.

2 On Your Side spoke with representatives from Catholic Health about the status of the Cepheid testing supplies they reportedly have ordered. We were told the hospital system is looking into and would have an update.