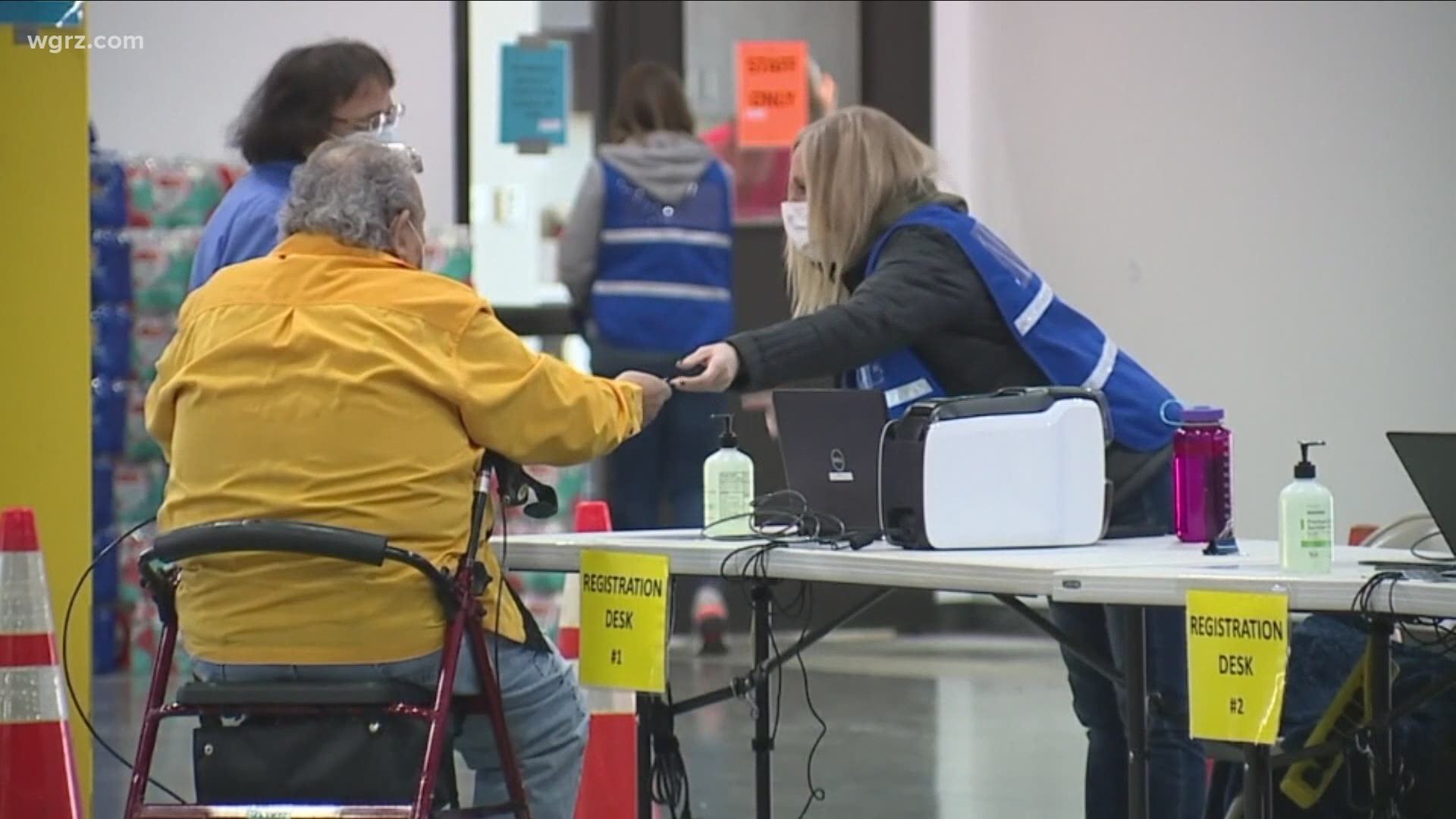 BUFFALO, N.Y. — Public health leaders across Western New York have raised concerns that they are no longer able to fill vaccine appointments the way they had been initially.

"There's no question there's been a big change, and it just happened. Really, it's like we hit the wall within the last week," said Dr. Nancy Nielsen, the chair of the planning team for the region's vaccine rollout.

Some of that comes from the fact that more than 42 percent of Western New Yorkers have already gotten a shot.

However, there are likely other contributing factors, including vaccine hesitancy.

"This week I did not order any vaccine. I knew we were going to be able to have enough, using it this week and next week," said Daniel Stapleton, the Niagara County public health director.

With fewer people seeking out the vaccine, public health officials are pivoting their focus.

Dr. Nielsen told 2 on Your Side, "I had a wonderful meeting with the county health directors today, and every one of them said they are going to be going to smaller places of distribution because we're just not filling the sites that have 800 to 1,000 to 2,000 doses a day."

Added Stapleton: "We're trying to get the people in their 20s, people in their 30s, which is the largest group of positives now, trying to get them in, trying to make it convenient, because if we don't, they most likely won't come. So we're going to be doing these smaller clinics in the communities we serve, and then allow appointments, but also walk-ins, just making it as easy as possible."

Dr. Nielsen said while each county has different challenges, public health leaders are still working together as a region. She added many are getting creative in coming up with new ways to reach people who have not yet been vaccinated.

"They're going to churches, they're going to schools, they're working with Chambers of Commerce, with local community leaders, because these are the trusted places, and people that are going to be influencers, and that's what we need to do," Dr. Nielsen said.

"Patients who may have some reluctance or some concerns, or maybe they had a history of allergy, or maybe they're pregnant or they just are worried, they're going to talk to somebody that they trust, has their best interest at heart," Dr. Nielson said.

National Institutes of Health director Dr. Francis Collins had a message to people who are reluctant to get the vaccine.

"If you feel you've already made up your mind and you're not going to do this, step back from that, kind of hit the reset button, look at the data, because there's so much evidence out there," Dr. Collins said, adding, "why wouldn't you want to take care of a free, safe, and effective vaccine that can save lives?"

When it comes to messaging locally, Stapleton told 2 On Your Side, "We tell people, younger people, we know you're hesitant, or it's just not convenient for you. 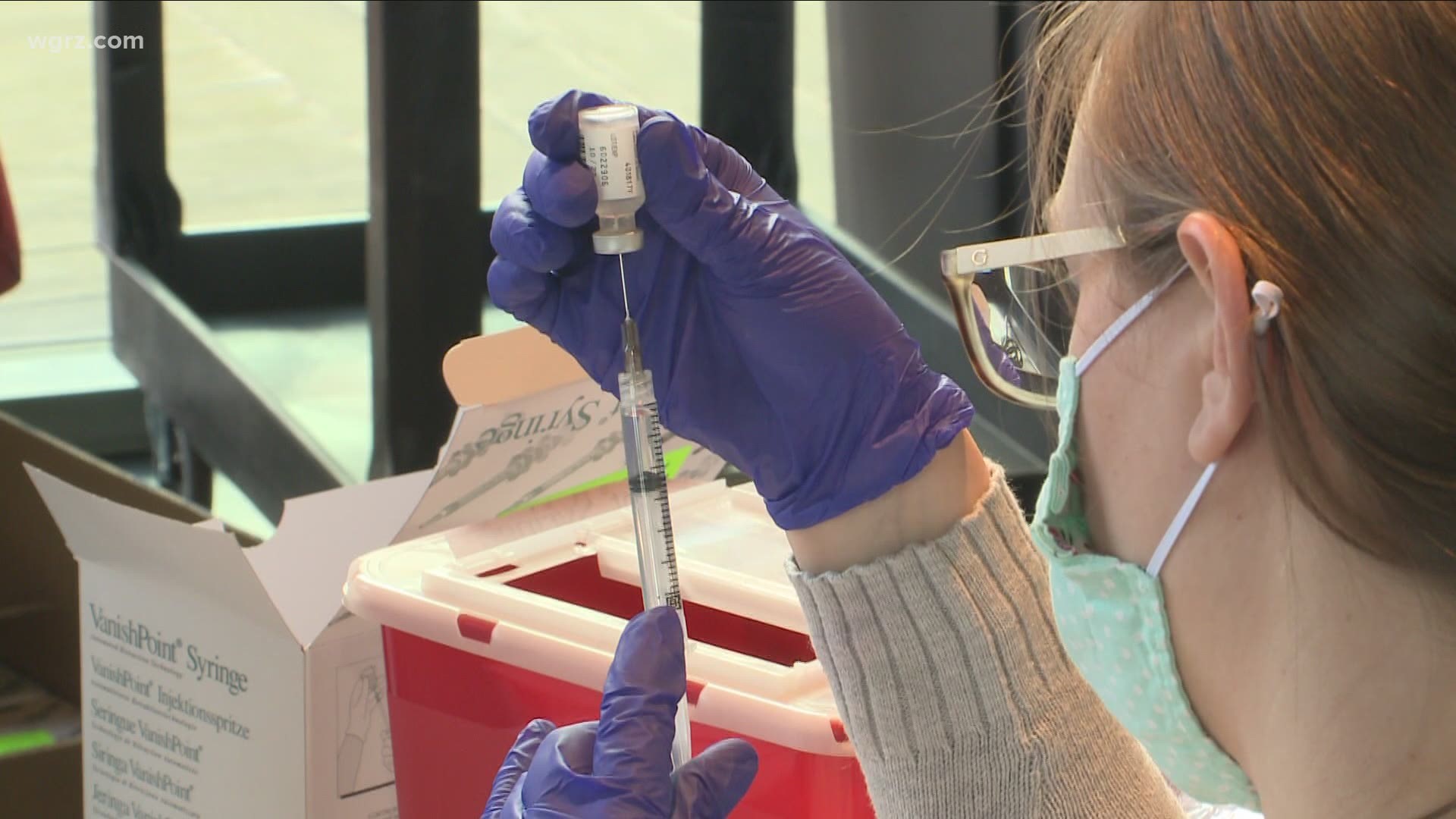