Western New York nurses are not being furloughed

The U.S. Surgeon General claimed on 'CBS This Morning' that area nurses were being furloughed. 2 On Your Side found out that's not true. 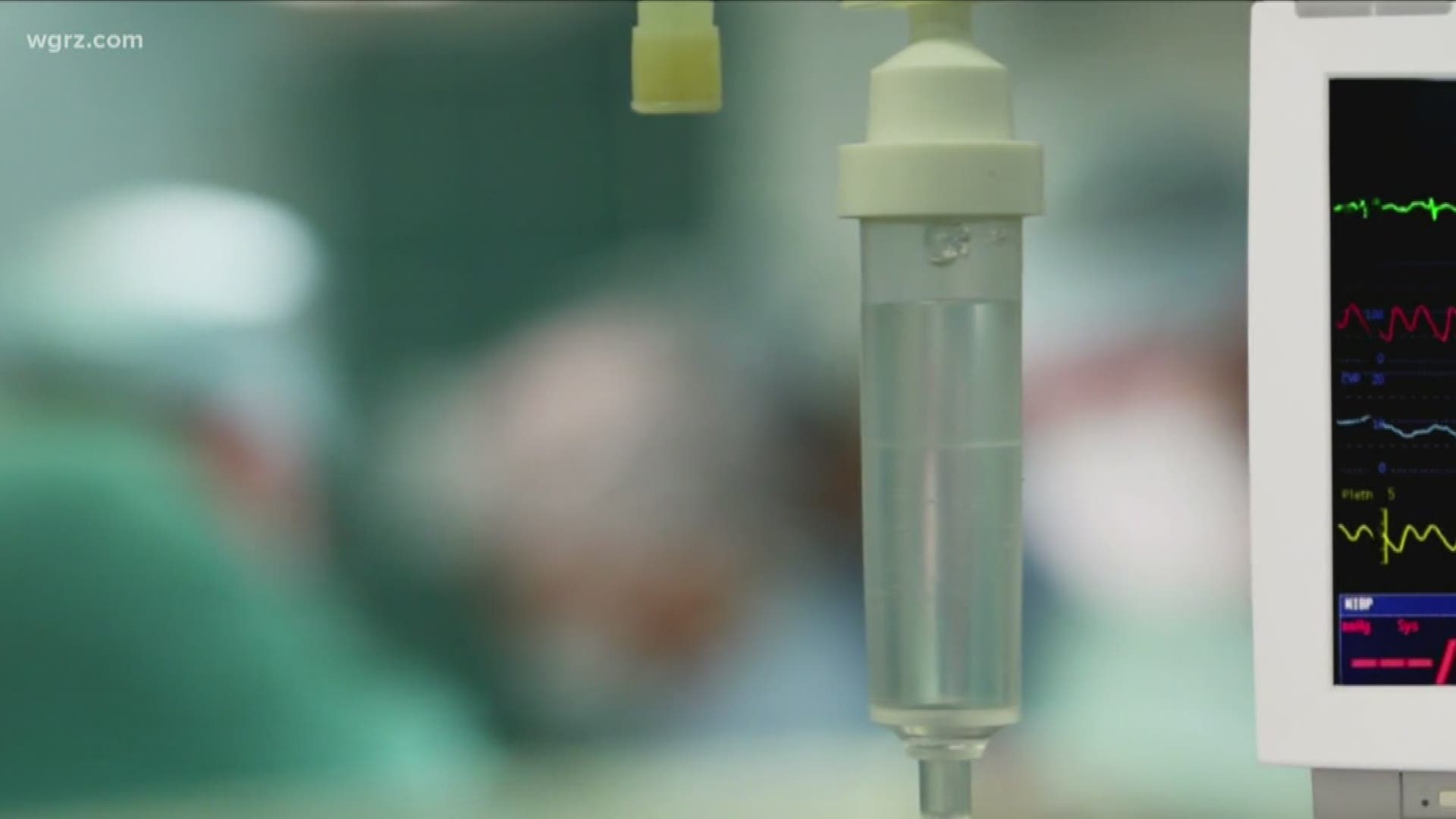 BUFFALO, N.Y. — The U.S. Surgeon General went on a national news program and claimed nurses from Western New York were being furloughed on Tuesday morning.

2 On Your Side's Kelly Dudzik checked on this claim and found out that's not true.

The president of the union representing many nurses here told us some are acting as "screeners" at the doors of hospitals, and some are taking classes to refresh themselves so they're ready to take care of coronavirus patients when they start filling-up empty beds.

She said "furlough" is not accurate in the traditional sense, but their contract language allows management to "low census" union members. She believes this a form of "daily furloughing."

Kaleida told us what the Surgeon General said is not true. It's hiring nurses right now and is getting ready for the upcoming surge. Kaleida has hired more than 150 nurses over the past year, and a spokesperson says you cannot have enough nurses in a situation like this.

2 On Your Side did not hear back from Catholic Health.

We also asked the U.S. Surgeon General's office about this, and haven't heard back yet.

The Surgeon General's office responded to WGRZ's inquiry and said the following:

“The Surgeon General spoke with a Rochester-area physician earlier this week, who shared that information. The point Dr. Adams was making is that in some states we are seeing a mismatch of resources, where one city may have more resources but fewer cases, and another city may have few resources but an abundance of cases. It's important states are coordinating with local jurisdictions and providers so they have the resources they need, and that is something the federal government is helping facilitate - in addition to deploying resources from the Strategic National Stockpile and FEMA.”

RELATED: Niagara County has 9 new cases of COVID-19, up to 28 total