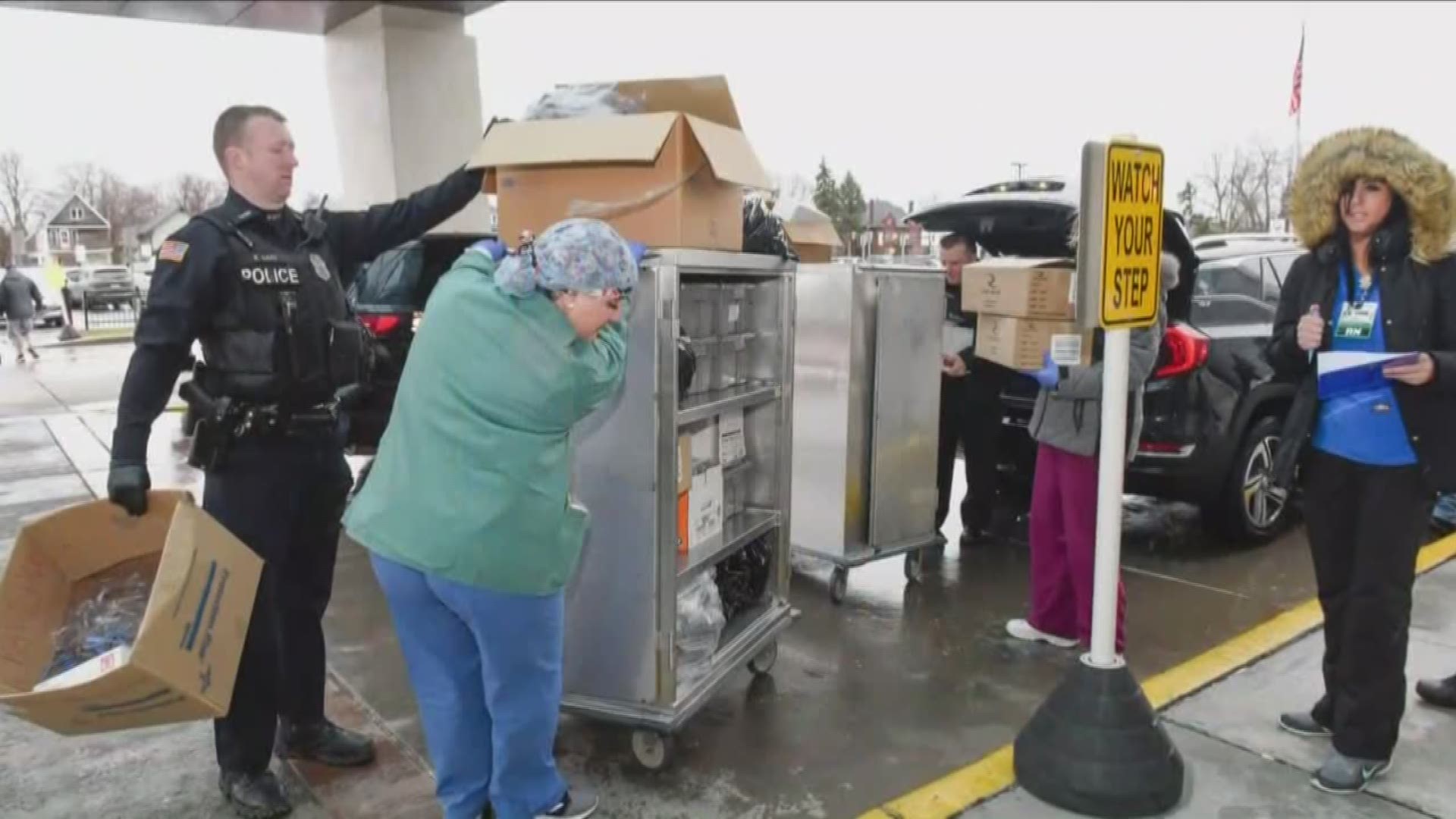 On Saturday, the hospital put out a tweet asking for donations of unused masks.

Cantafio told 2 On Your Side that he got a call over the weekend from another teacher who has a friend who is a nurse at ECMC. The nurse expressed concern over a looming shortage of that protective equipment. So they got the idea to seek out these in-demand items in the labs, technology rooms, and athletic areas of the now empty middle and high school buildings.

Cantafio got in touch with District Superintendent Matthew Bystrak who in turn contacted administrators. They were able to get in and collect these crucial items and had them boxed up and bagged at the East Middle School. West Seneca Police Chief Daniel Denz also signed on to the effort as officers picked up the items for transport to ECMC.

“I think this effort may inspire confidence in our public that all these entities are working together to help our community through this difficult time,” Bystrak said.

Cantafio says he is very proud of those involved.

"Within 48 hours our administrators went into those buildings and gathered up to over a thousand goggles and dozens of masks along with protective gowns and thousands of wipes," Cantafio said.

"You've got a lot of people who are literally waiting to see, what can I do to help?" Bystrak said. "How can I help? When we heard there was some way that we could be of service, like I say, it doesn't take any convincing. The folks here really want to make sure they able to support a greater cause. Obviously by supporting ECMC, you're supporting the whole community." 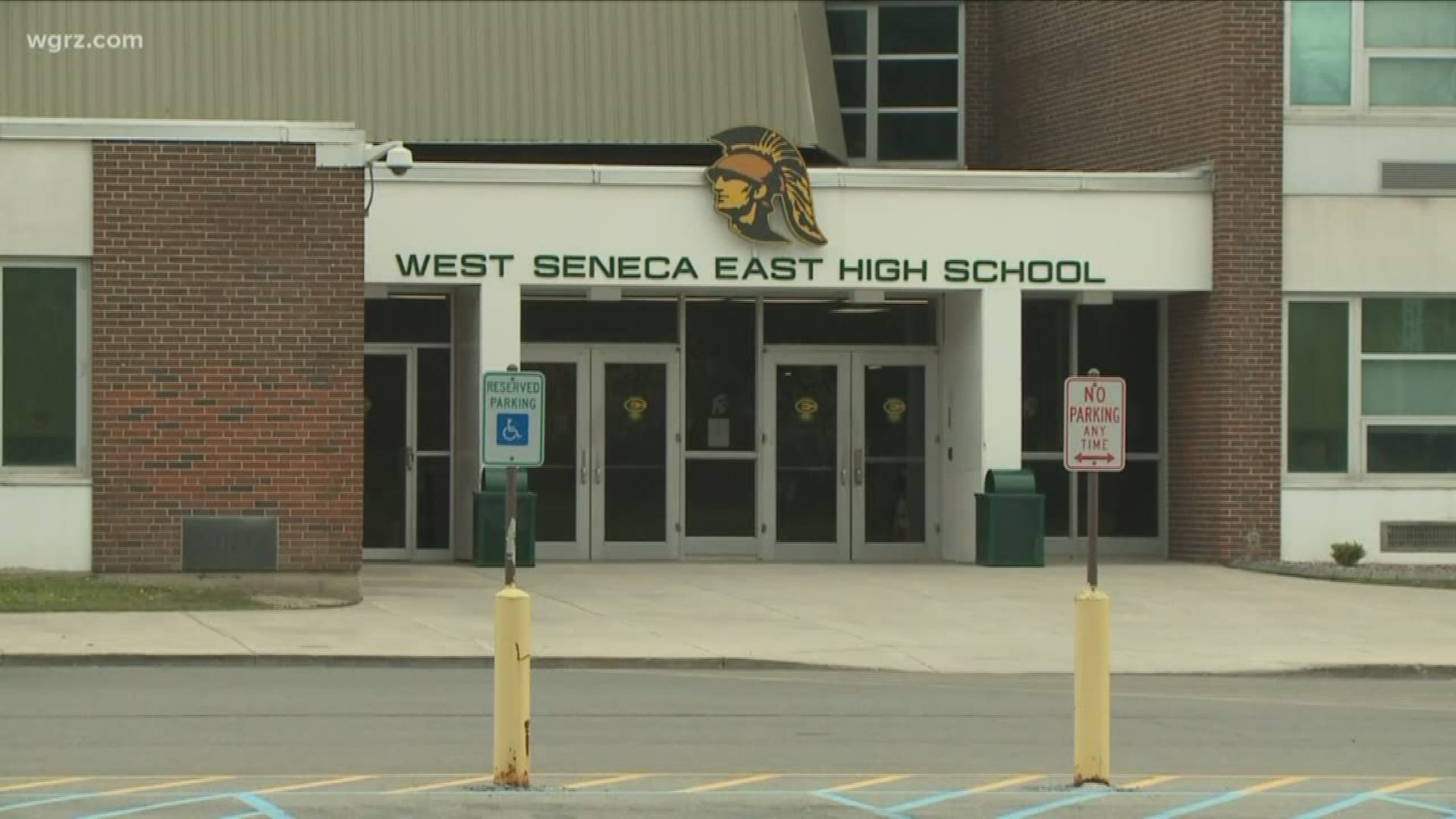 Cantafio says he will also contact other teacher's union leaders and officials in other Western New York school districts to see if they could launch similar efforts to collect such items for donations to area hospitals.

Cantafio says they hope the state and FEMA would eventually help replenish that equipment for schools. But he is also certain that science teachers would be able to adapt in ways to work around that situation if need be.

ECMC Senior Vice President of Nursing Karen Ziemianski told 2 On Your Side that staffers were humbled and grateful for the donations from West Seneca.