Empire Center analysis of state/federal data leads to an estimate of 10,000 coronavirus-related fatalities. 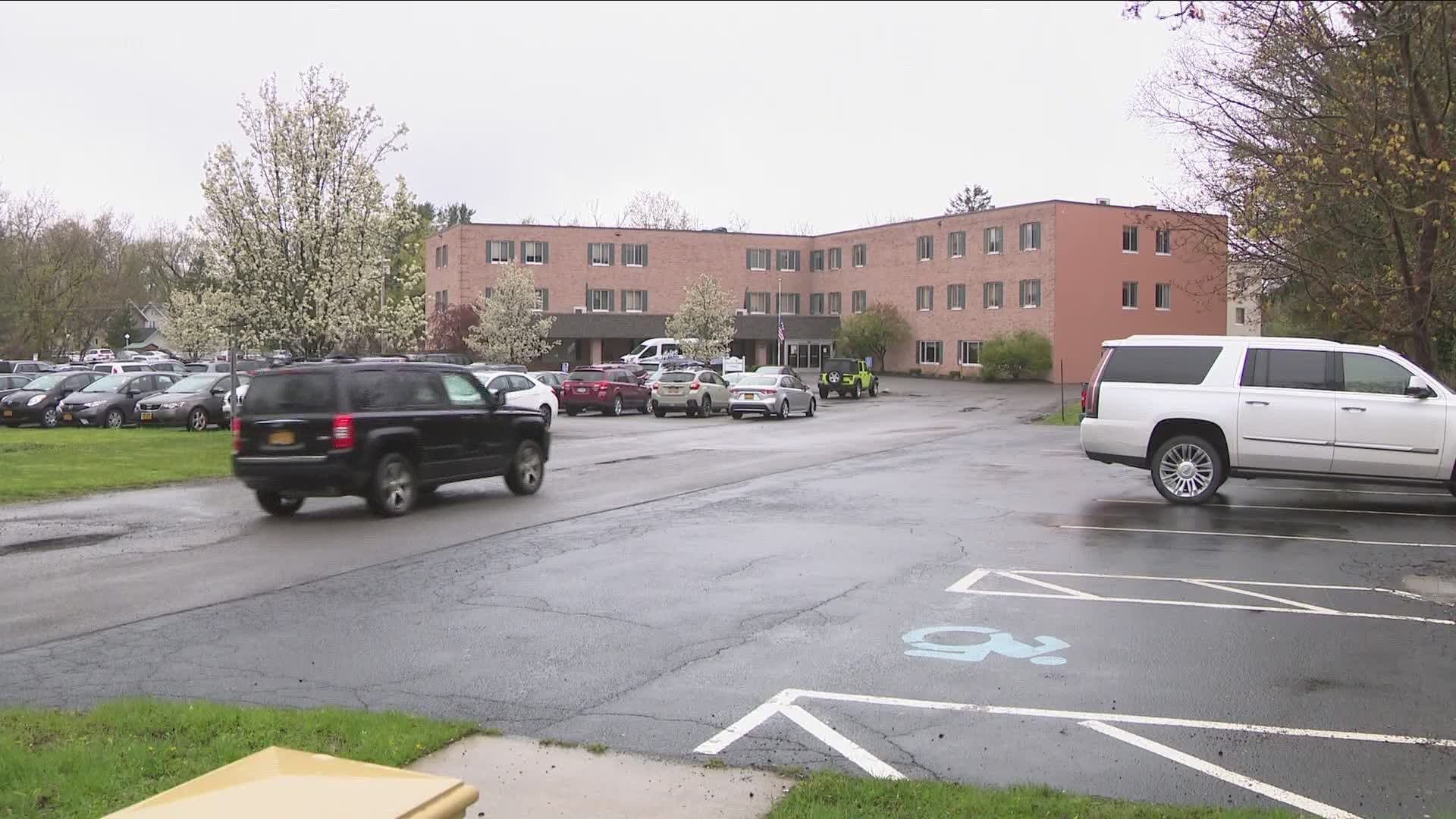 BUFFALO, N.Y. — We have known for some time that data on COVID nursing home deaths in New York State is incomplete.

As of June 30, the state health department reported 6,349 nursing home residents had died of COVID-related illness. (That is both those who test positive for the virus and those who are presumed to have died from COVID-19.)

But after looking at both state and federal data, Bill Hammond of The Empire Center thinks there is reason to believe the death toll is higher.

For starters, state government has acknowledged it is only reporting deaths of resident who die at a nursing home. 2 On Your Side reported in May, that Kaleida hospitals had dozens of nursing home residents who died in its hospitals after they were transferred.

Hammond called that accounting of fatalities “dubious.” More compelling for him was that he discovered a spike in the vacancy rate for nursing home beds in the state.

After hovering around 8 percent for two-plus year, the vacancy rate shot up over 20 percent as the pandemic exploded in the state in April and May.

Based on that data, Hammond says, “In a population of about 100,000 residents, that translates to a decline of about 13,000 residents. The state’s official count of deaths due to coronavirus is 6,200, so that leaves a lot of people unaccounted for.”

Hammond says part of that is certainly a decline in new admissions to nursing homes because it was known publicly that some facilities were struggling with virus containment.

2 On Your Side asked Hammond if there was a more accurate estimate of COVID fatalities in nursing homes.

Hammond responded, “It’s very difficult to estimate. It looks like 40 percent of the nursing home patients who died are dying in hospitals. If you extrapolate from that the actual count of nursing home deaths would get that much bigger. My ballpark would be in the neighborhood of 10,000.”

2 On Your Side today asked for more complete data on the COVID deaths of nursing homes residents, where ever they may have died. The agency has yet to respond. 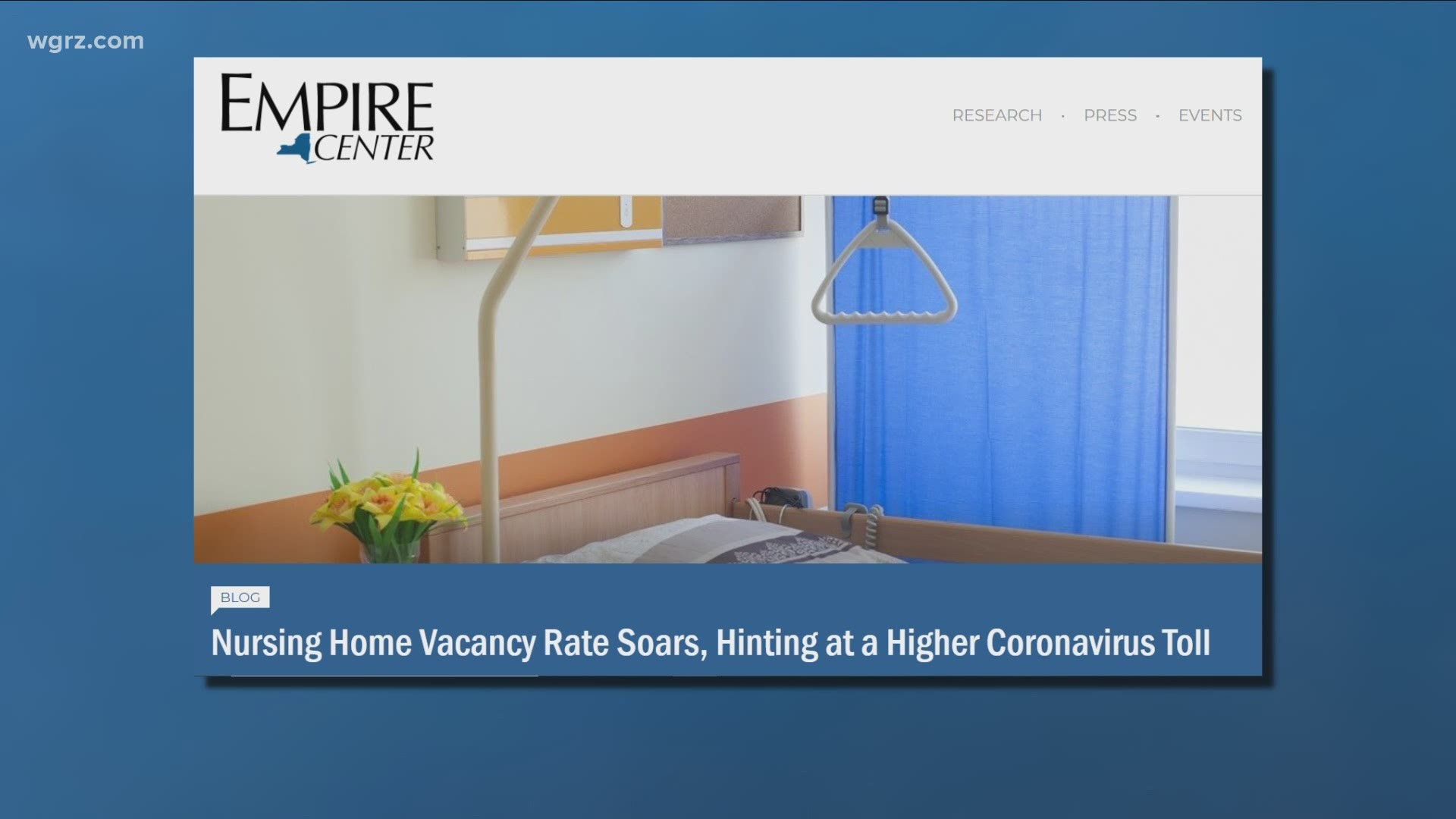 RELATED: Families with loved ones in nursing homes frustrated visits are not allowed

RELATED: Gov. Cuomo: Hospitals and group homes can allow visitors at their discretion