Some elected officials are concerned people in Orange Zone communities will flee to other areas with fewer restrictions. 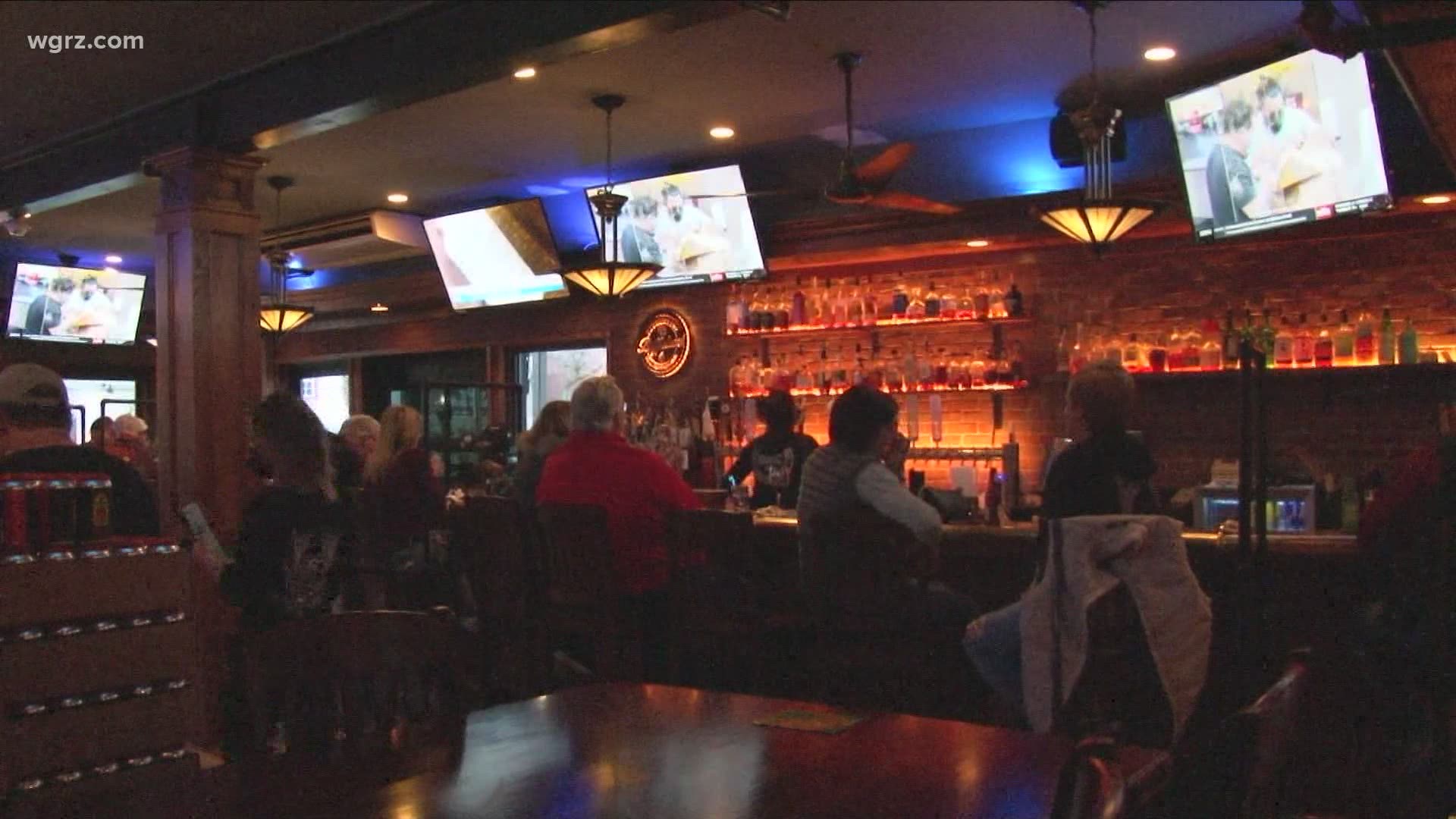 That means several "high-risk non-essential businesses," according to New York State, such as gyms and salons, are closed. Indoor dining is also no longer available.

But that's not the case just a short drive away in Niagara County, which has some elected officials concerned people in Orange Zone communities will flee to other areas with fewer restrictions.

Niagara County Legislature Chairman Rebecca Wydysh told 2 On Your Side, "We understand that people are going to still want to go out to dinner. They're going to want to go out and find entertainment and utilize the services that are open here in Niagara that are not open in other places. We, of course, are not encouraging that."

In response to our question on the matter, Lt. Governor Kathy Hochul told reporters, "I'm gonna have faith in the people of this (Erie) county and the people who are in the Orange Zones. They understand there's a reason why they should not be traveling elsewhere.

"If they've been exposed and could maybe be asymptomatic, don't even know they're carrying the virus and spreading it to people in other counties, that's not what we do as Western New Yorkers."

Eric Matthews, the owner of Brickyard in the Village of Lewiston, said while his business isn't impacted by the Orange Zone restrictions, he's already seeing more people opt for takeout.

However, due to the close proximity to areas in the Orange Zone, Matthews said he's preparing for a potential influx of customers, but he's hoping that doesn't happen.

"We're hoping that it's not overwhelming. We do have a seat limit capacity, and since we opened up mid-September, we have been stern and sticking to people have to wait outside. They have to wait in their cars. We have a pager system where we page them and call them in when their table is ready," Matthews said.

He added, "I know that the 10 p.m. rule is gonna cut down on a lot of that because I think a lot of that happens later at night."

If people do decide to venture to a non-Orange Zone area, the expectation is that they continue to follow all the guidelines.

"If everybody does the right thing, I think we'll be OK," Matthews said. 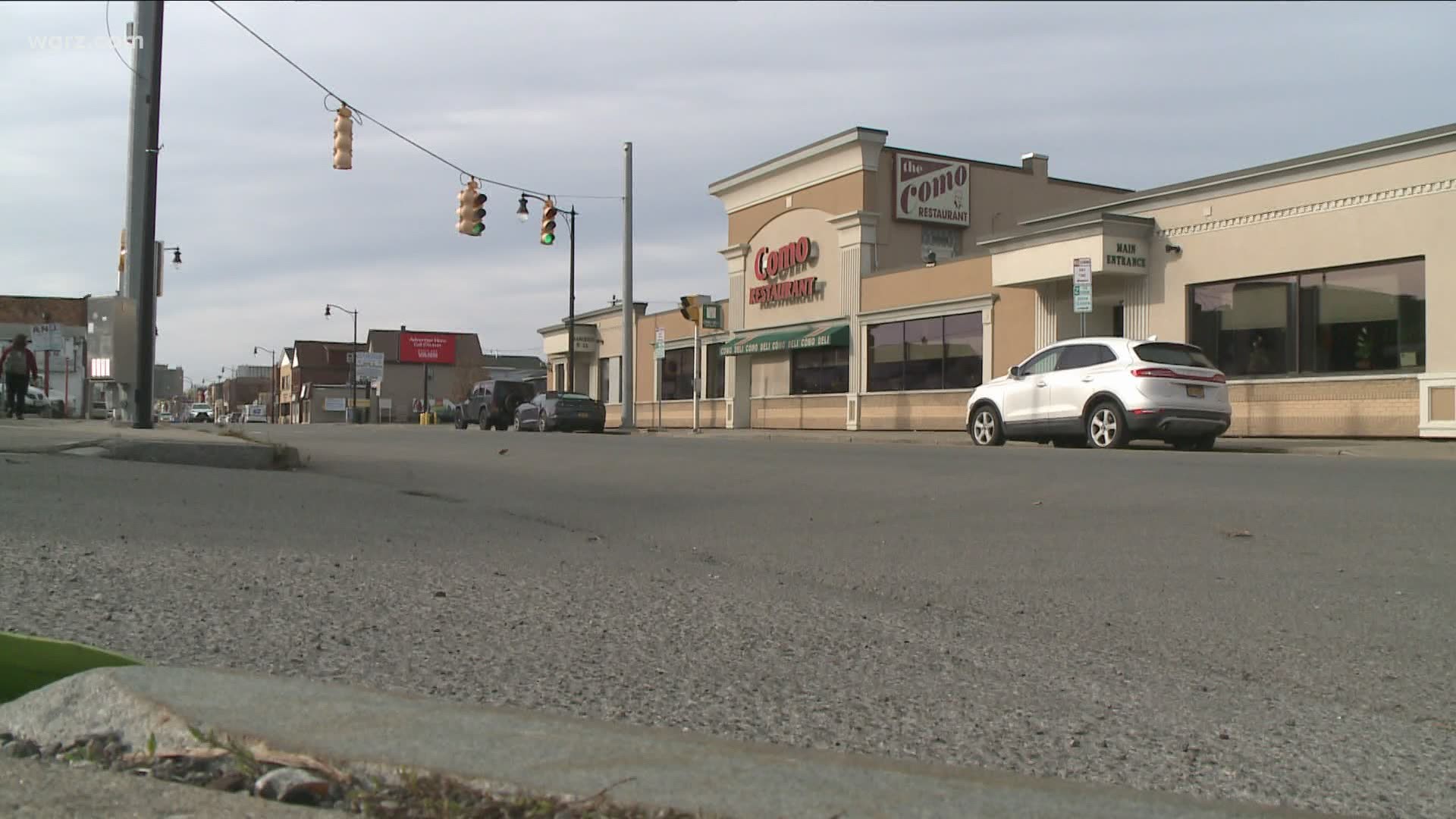