11 confirmed coronavirus cases in NYS, but none in WNY

Two families from Buffalo were tested following a recent trip to Italy. Governor Cuomo announced Wednesday that their tests came back negative. 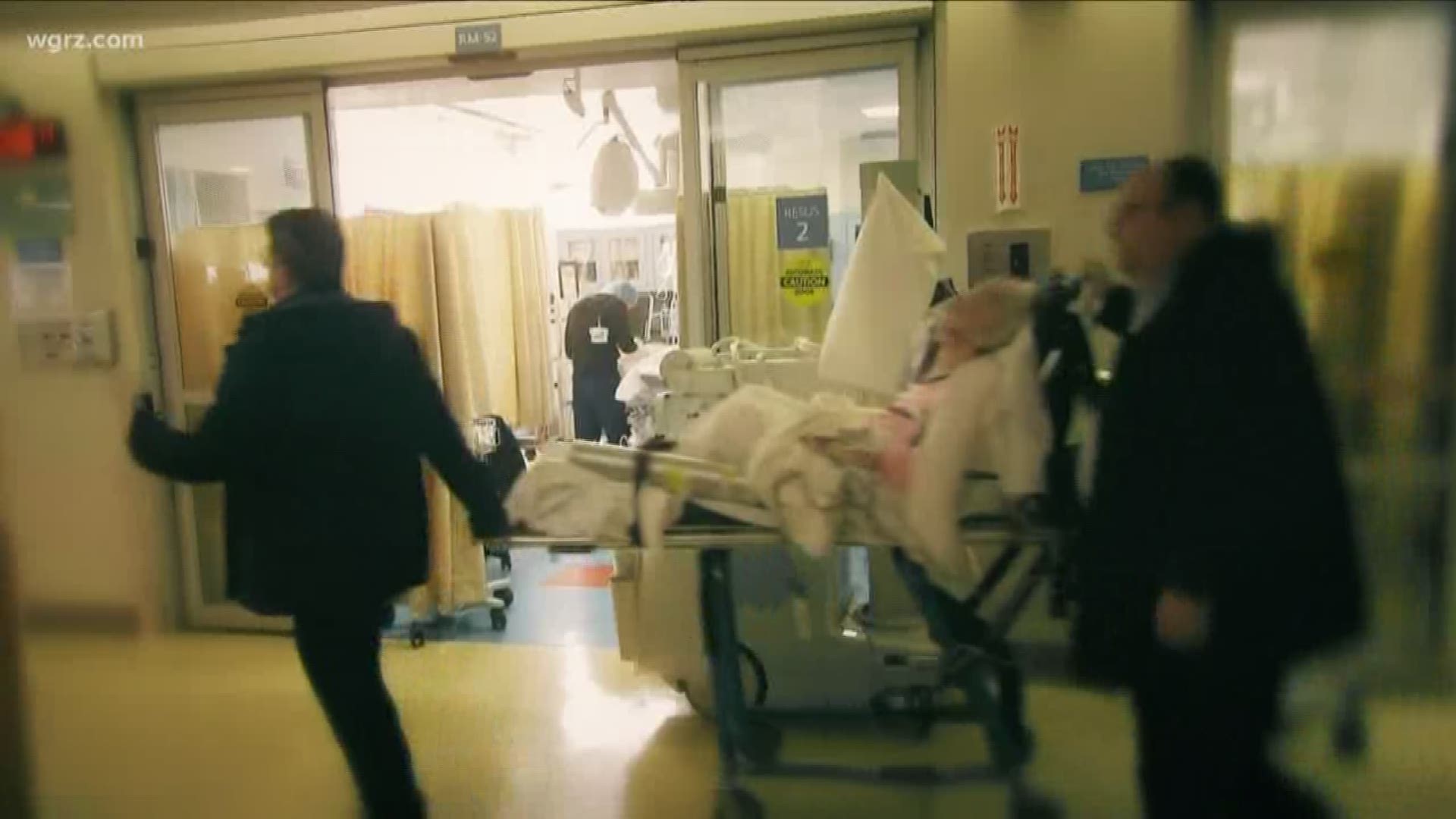 The man's wife, 20-year-old son, his 14-year-old daughter, and a neighbor who drove him to the hospital all tested positive for COVID-19. The Westchester man is currently in stable condition at the hospital.

Wednesday afternoon, Cuomo held another news conference to announce that a friend who interacted with the Westchester County man also has a confirmed case of coronavirus. That man's wife, two sons and a daughter tested positive. A second daughter tested negative.

Lawrence Hospital, where the 50-year-old Westchester man was first treated, is testing eight employees who may have come in contact with the man at the hospital.

The Westchester family also attended services at a synagogue, where there was a large number of people in attendance.

That synagogue will be closed until March 8. The individuals there will self quarantine as well. If they have any symptoms, they are also expected to contact a health professional.

On Tuesday, New York State officials announced two families from Buffalo were being tested for coronavirus following a recent trip to Italy. Governor Cuomo said Wednesday morning that their test results have come back negative.

This brings the total of confirmed coronavirus (COVID-19) cases to eleven in New York State.

The governor also announced SUNY and CUNY students studying abroad from China, Japan, Italy, Iran and South Korea will be called back to the United States. The students will come back on a charted plane to Stewart Airport in Orange County, New York, and be quarantined for 14 days in dormitory settings.

Up until now, all tests have been conducted at a lab in Albany.

Bernstein said this is an important step in attempts to speed up testing, and to more quickly determine who might have to be kept away from others, in an effort to help stem the spread of the virus.

Under what circumstances could someone be tested or quarantined?

"First of all they have to have a known potential exposure," Bernstein said. "So this would be either through travel to a an area designated as a high-risk concern by CDC, or a known exposure to a COVID-19 case. Then they have to meet the clinical criteria depending on their type of exposure and a varying level of respiratory symptoms."

How many people are under quarantine in Erie County?

Bernstein declined to provide a number. County Executive Mark Poloncarz also declined, only going so far as to state there are "relatively few."

A spokesman for Governor Cuomo admonished the county's lack of  transparency on the question, issuing a statement that said: ‎"State and county health departments in New York and around the country have been routinely providing this information. It’s our obligation during a public health epidemic to keep the public informed. Faith in government competence in is paramount in these situations and misinformation undermines that. The County Executive should correct the record immediately.‎"

How serious are officials about keeping those who are quarantined in place?

"I have legal authority, which I have exercised, to mandate people to stay in quarantine and follow the rules," Bernstein said. "If we issue a Commissioner's Order ... if the person does violate the order, they can be subject to prosecution."

Persons under quarantine are issued guidelines, according to Bernstein, along with thermometers to take their temperature and a log book to record it, which they have to send pictures of twice daily to the health department. 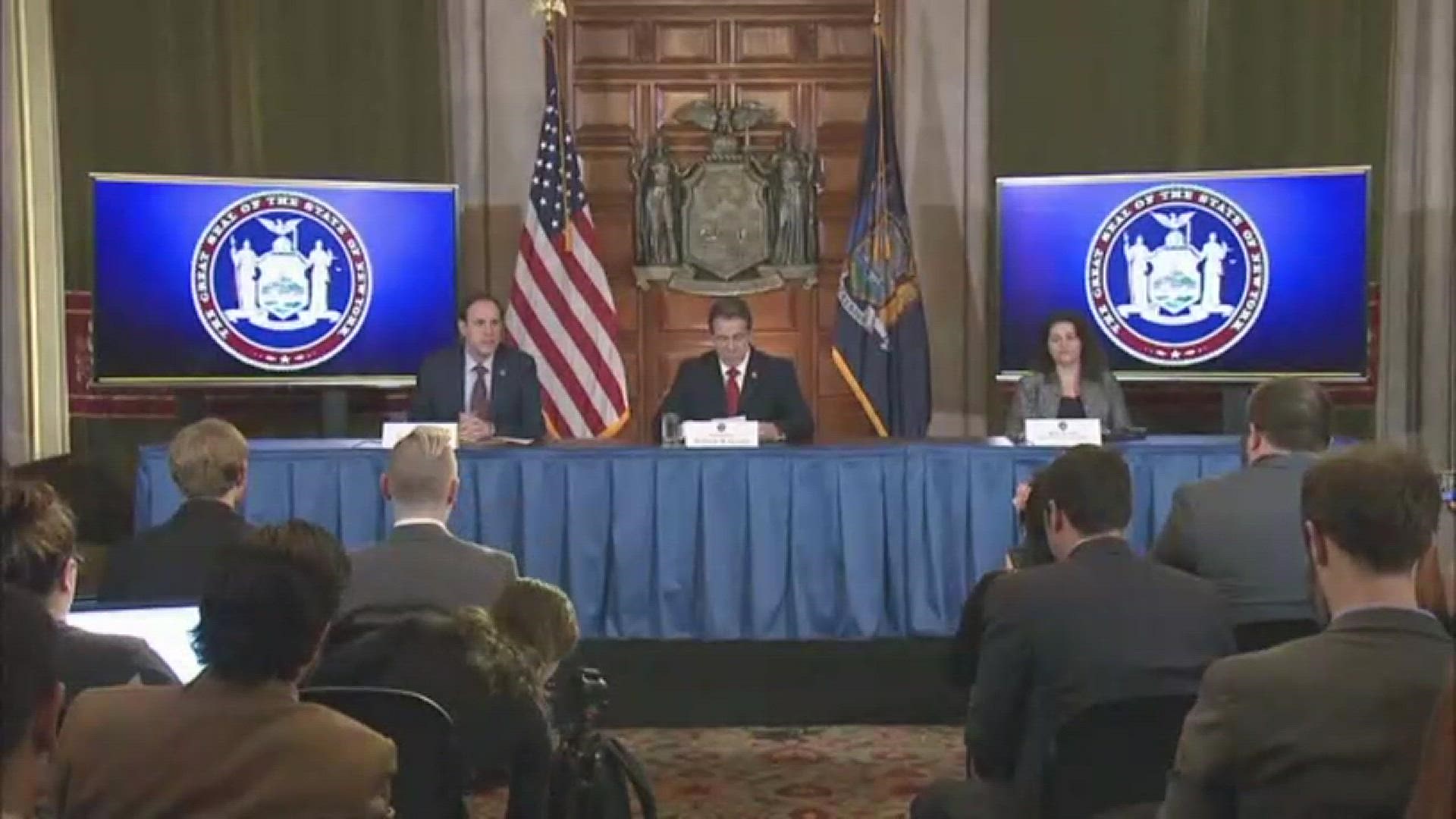 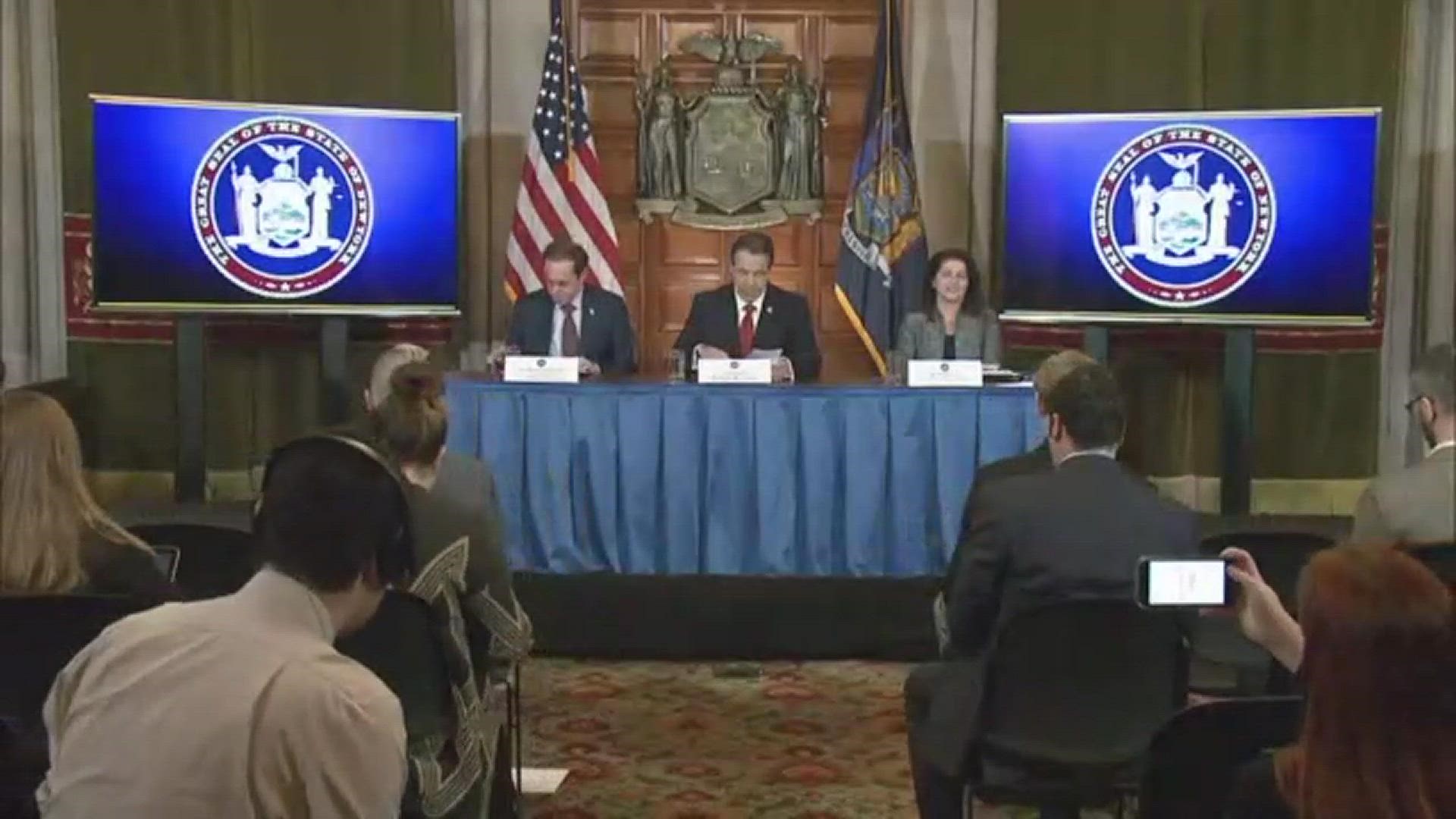