Two COVID-19 vaccination trials are underway; one is in Rochester

So far, 40 volunteers received the test in phase one of the human clinical trials. 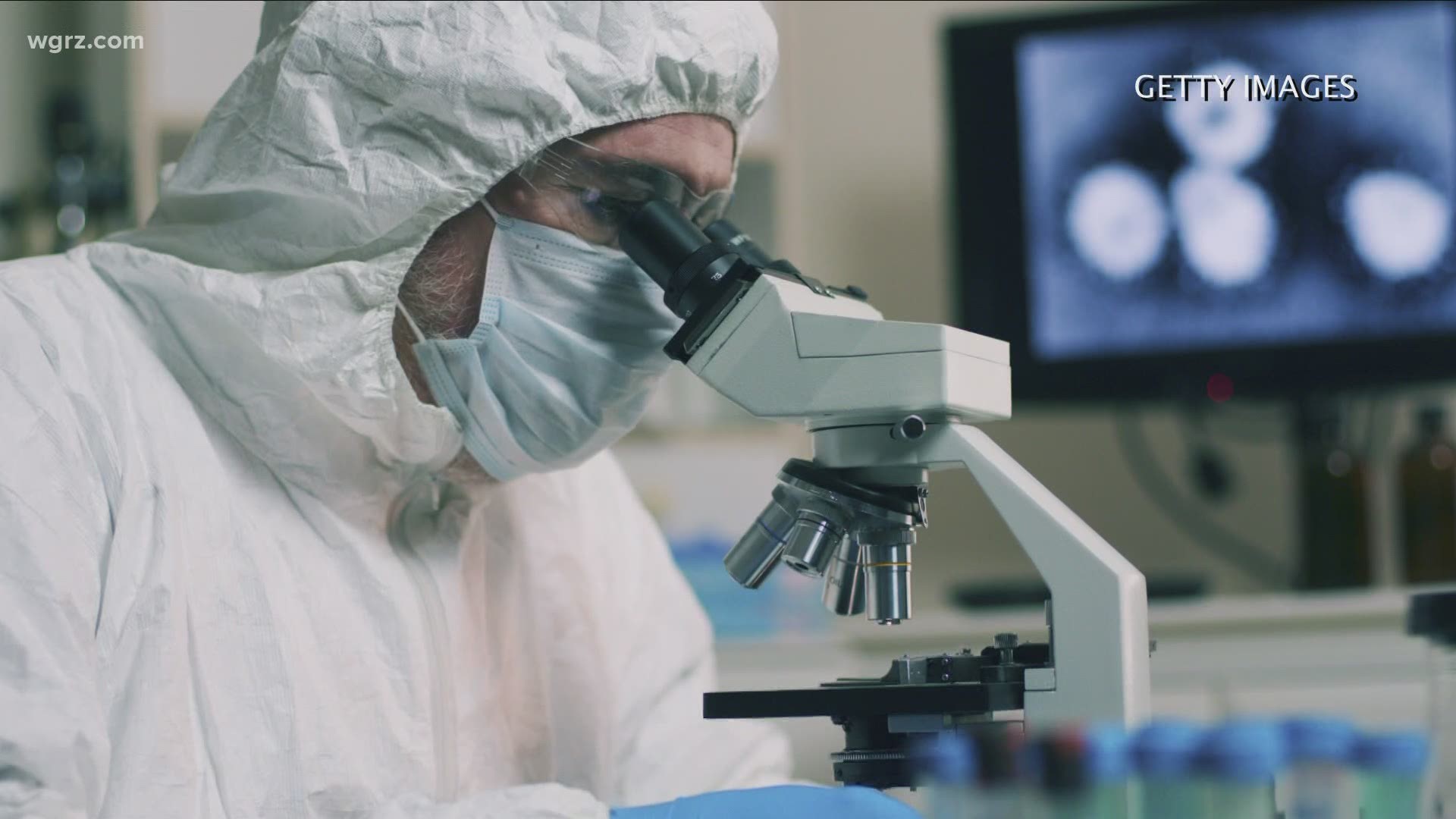 ROCHESTER, N.Y. — Rebecca Timmons is one of several volunteers to participate in human trials in Rochester for a coronavirus vaccine.

She got her first dose Thursday morning and will get her second dose in a couple weeks.

"Personally, I'm mostly worried about my 96-year-old grandfather, and I have not been able to hug him in three months, nor has anyone else. It would be amazing if this works and gets us out of the situation we're in right now," Timmons said.

She will have to log everything from her temperature to her symptoms, and even what the injection site looks like.

She's one of 40 volunteers who has received the COVID-19 vaccination after several health screenings, blood tests and testing negative for the coronavirus.

Timmons says it was just like getting a flu shot.

Volunteers will spend the next two years also having follow up appointments for additional testing.

In the meantime, they're all still being asked to follow public health guidelines such as social distancing and wearing masks. 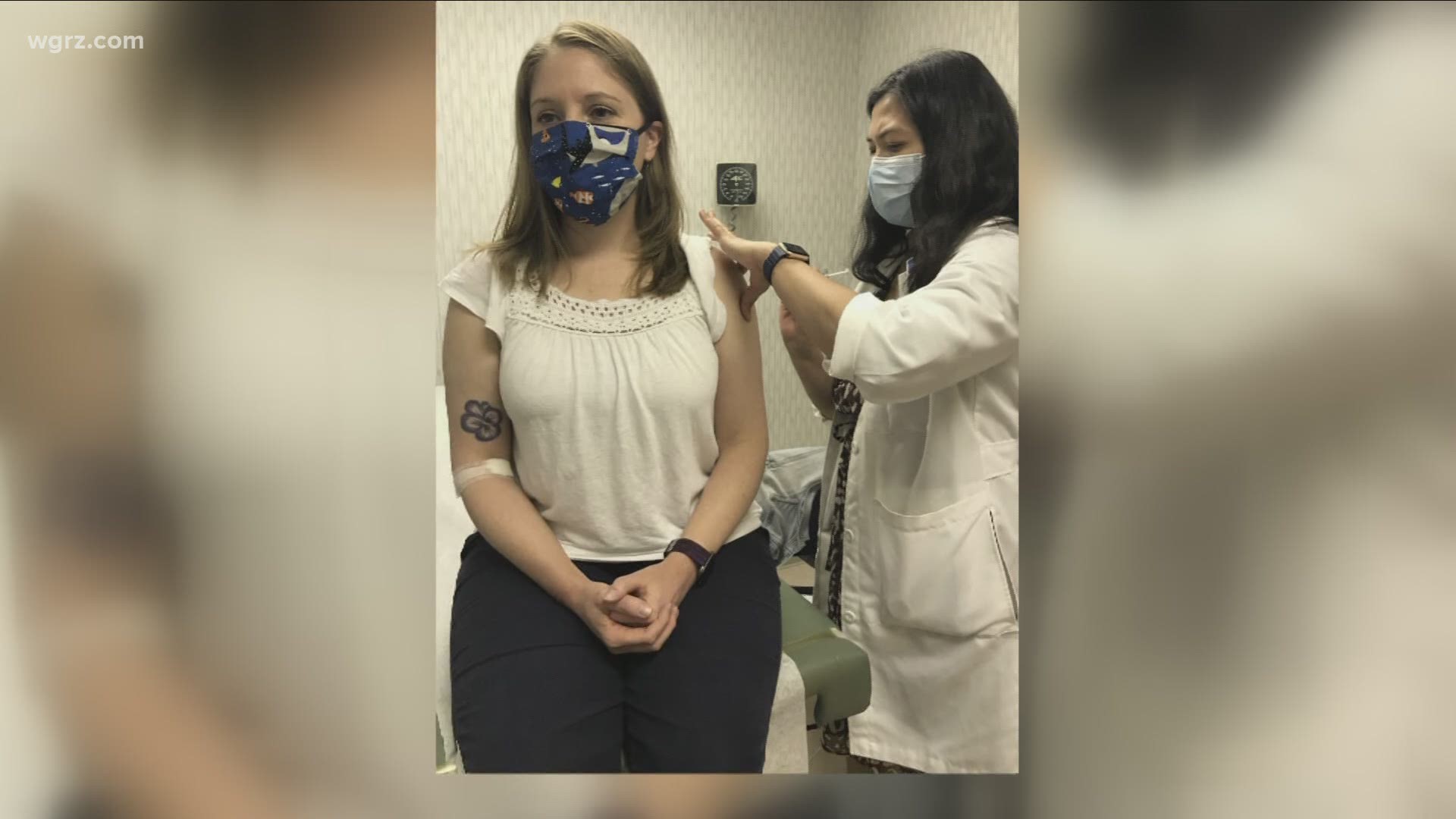 "We want to be certain that the immune response we're seeing is due to the vaccine and not due to exposure to the virus in a current infection," said Dr. Edward Walsh, an infectious disease doctor at Rochester Regional Health and the leader of the vaccine trial.

Dr. Walsh says if phase one of the vaccine trial is successful, several hundred more will receive the vaccine in phase two.

Then in phase three, Walsh says tens of thousands of people would receive the vaccine.

"It's really then that you learn how effective the vaccine will be. A single vaccine would probably be selected based on tolerability, based on immunicity and its ability to be successful," Walsh said.

Walsh says that vaccine would then be tested at several more sites in the United States.

2 On Your Side asked Walsh if there is a heightened sense of urgency to speed up the process of the trial with all the mass gatherings that have been occurring across the country the past couple of weeks, in addition to many states reopening more and more every day.

He says he doesn't believe the urgency has changed because the infection rate of the coronavirus it relatively low for most of the country.

RELATED: Public pools and playgrounds cleared to open, local governments to decide when

RELATED: VERIFY: What you should know about mosquito-borne EEE virus